Did you recently see a mystery BROWN bird in British Columbia?

Well, you are in the right place. Below, you will learn about the most common brown birds found in British Columbia. I’ve included high-quality pictures and range maps to help you!

The list below focuses on COMMON brown birds that visit bird feeders in British Columbia. I did not include any birds of prey or water birds. If you need help with either of these types of birds, then check out the following articles:

While male Red-winged Blackbirds are easy to identify, females can be challenging. What helps me is their slightly larger size and streaks, which set them apart from other smaller brown birds in British Columbia.

Female cowbirds are one of the hardest brown birds to identify in British Columbia! 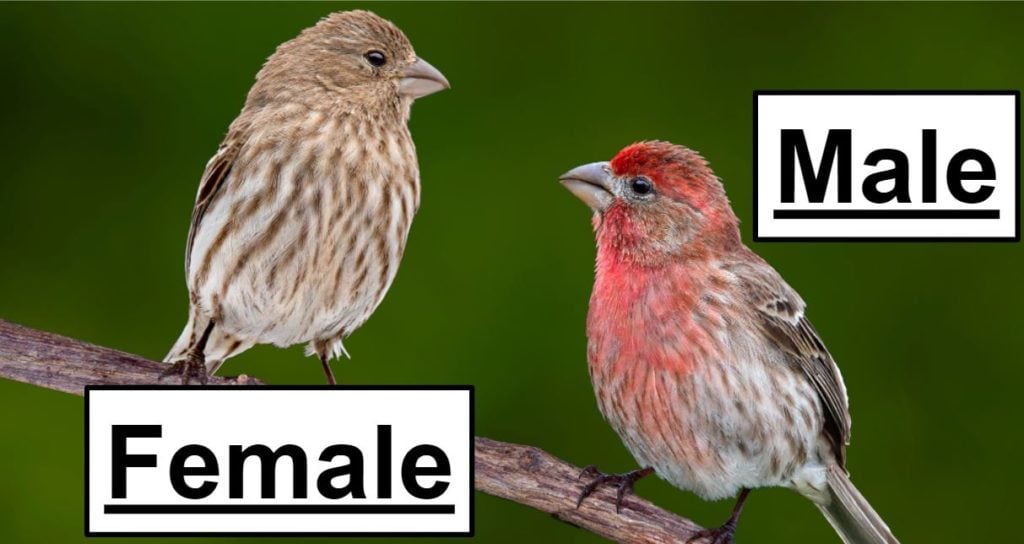 It’s common to see these brown birds near people, but they only live in southwestern British Columbia.

House Sparrows are an invasive species (originally from the Middle East) and now one of the most abundant and widespread brown birds in British Columbia (and the world)! 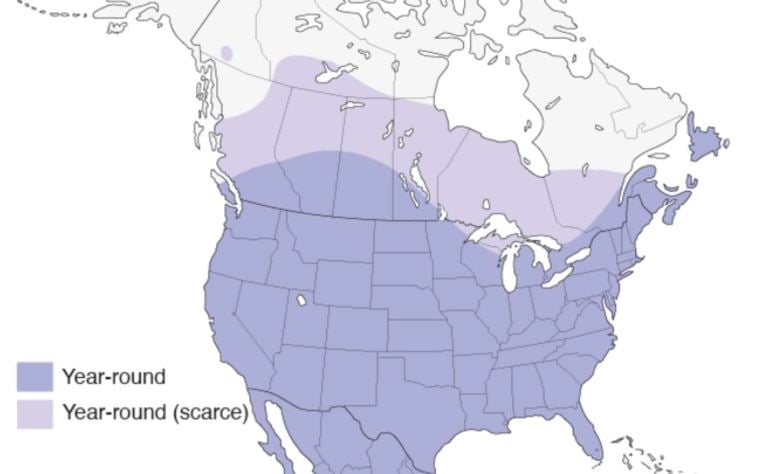 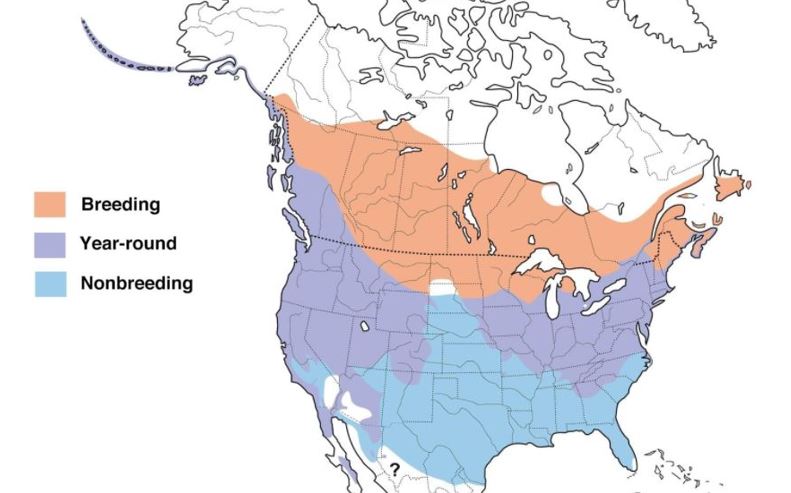 If you want to attract these brown birds to your backyard in British Columbia, use sunflower seeds, cracked corn, or millet. Just make sure the food is placed on the ground, as they won’t fly up to feeders. In addition, having a brush pile will entice them to stay because it offers safety.

As you can see by the pictures above, their name perfectly describes their appearance. They are probably the only little brown bird in British Columbia with a bright white patch on their throats!

These small brownish birds are common across British Columbia. 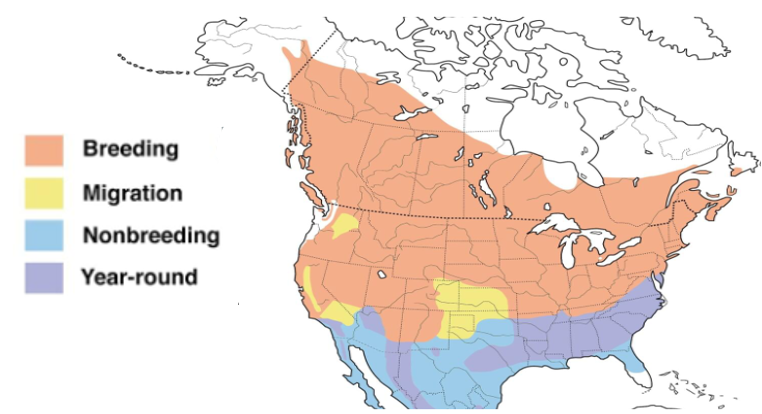 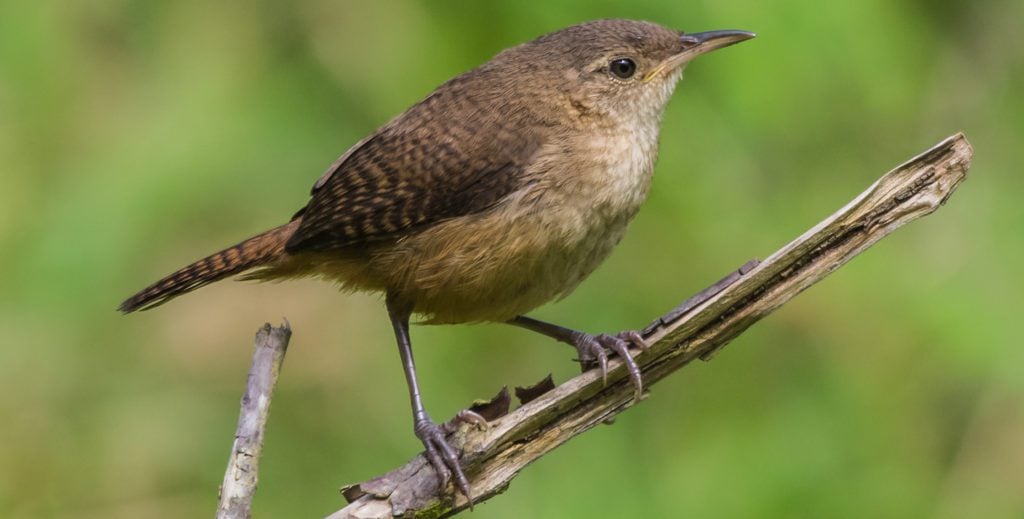 These small, brown birds are common in British Columbia. 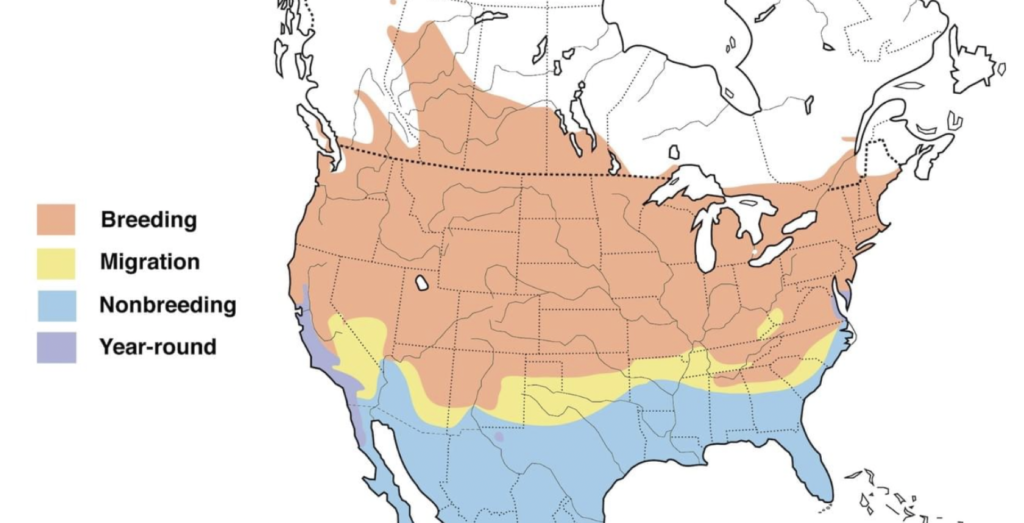 These small brown birds mainly visit backyard feeders in British Columbia in the winter. They prefer to eat smaller seeds without tough shells, such as sunflower or Nyjer seeds. During warmer weather, they feast mainly on insects and other invertebrates. 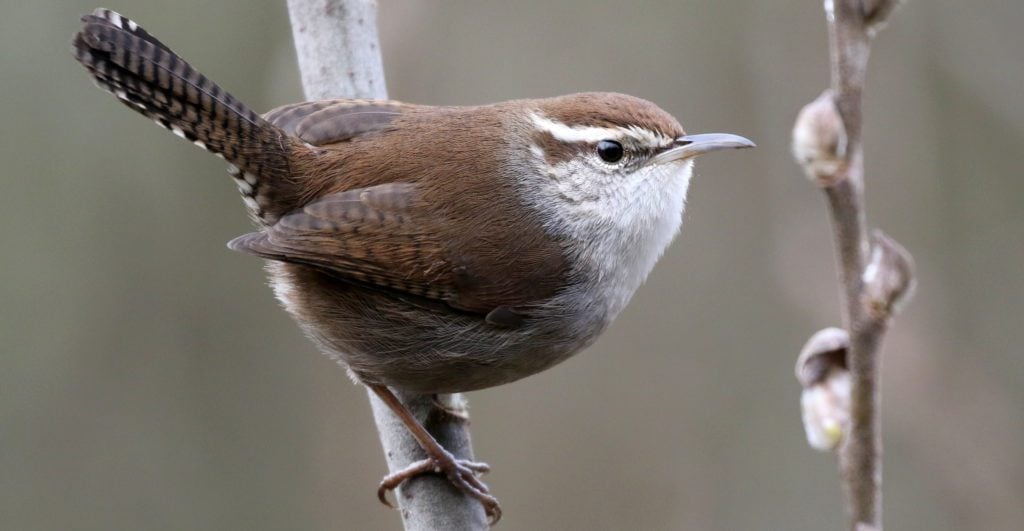 These small brown birds have declined in population in southwestern British Columbia, and one of the main reasons is the increased numbers of House Wrens. Both of these birds are drawn to the same nest sites. Unfortunately, when competition arises, the House Wren typically wins, as they are known to destroy nests and eggs.

Which of these brown birds have you seen in British Columbia?