What kinds of dolphins can you find in Alaska?

Below, you will find pictures and descriptions of the kinds of dolphins in Alaska. I’ve also included RANGE MAPS and fun facts about each species. And keep reading to the end of the article for the differences between Dolphins and Porpoises!

Here are the 4 DOLPHINS That Can Be Found in Alaska!

Look for Pacific White-sided Dolphins in Alaska in the temperate waters of the northern Pacific Ocean. This species is pelagic, meaning you’re unlikely to see them close to the shore and will need a boat to observe them. 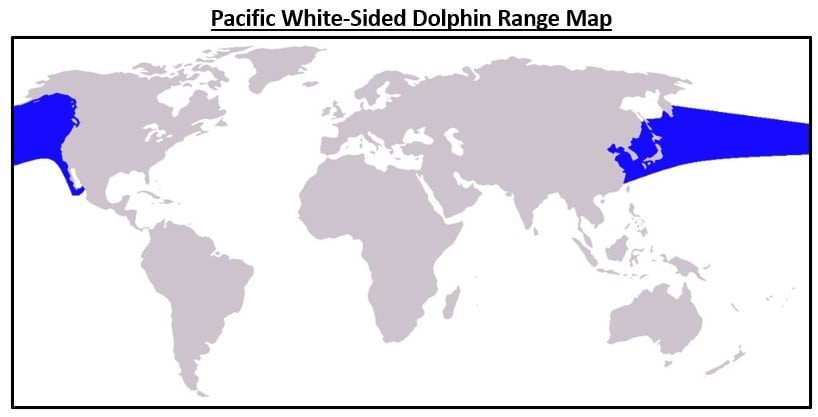 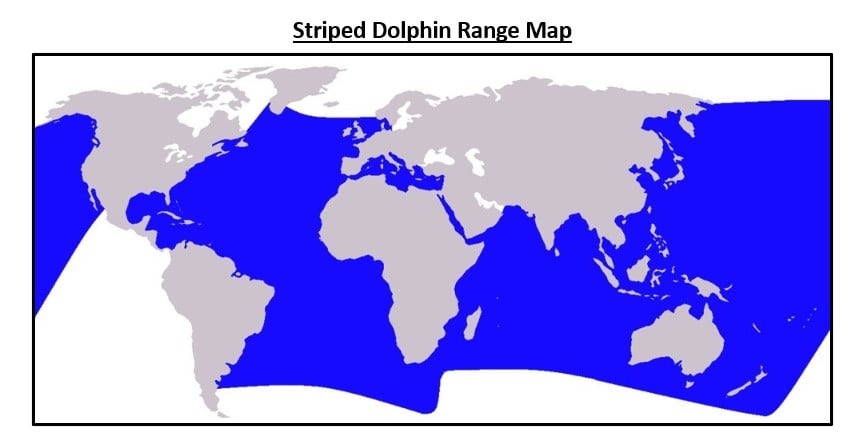 They form close social bonds with their pods, usually made up of 25 to 100 individuals. They occasionally form super pods, but not as often as other dolphins in Alaska. Striped Dolphins rarely interact with other dolphin species or whales. 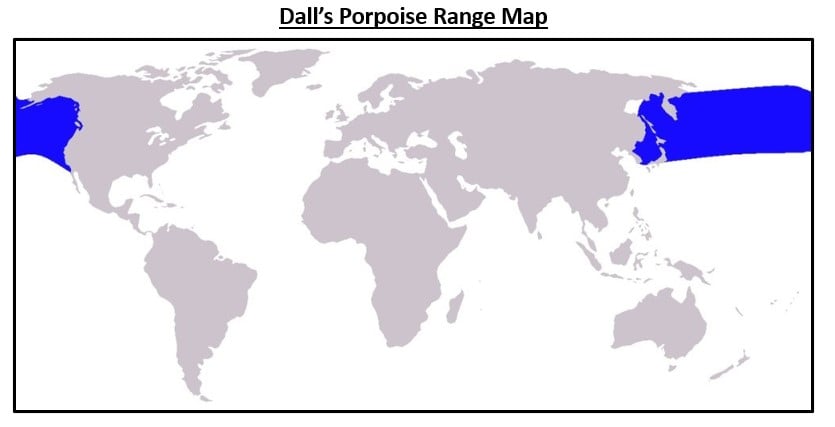 Do you want to learn about LAND MAMMALS that are found in Alaska? Check out this field guide!

Which of these dolphins have you seen in Alaska?