What kinds of gulls can you find in Alberta?

Here are the 10 COMMON Gulls and Terns Found In Alberta!

Herring Gulls are the familiar, quintessential “sea-gull” in Alberta. They occupy farmland, coasts, bays, beaches, lakes, piers, and landfills. They’re most abundant on the coast and surrounding large lakes and river systems.

Look for Ring-Billed Gulls in Alberta near aquatic habitats.

California Gulls can be found in various habitats in Alberta. For example, you might spot them on coasts, farms, lakes, or urban centers.

They frequently forage at farms and in plowed fields and often follow farming equipment that stirs up insects. During winter, when farming activity slows, they spend more time at coastal locations and breeding islands.

These gulls are opportunistic omnivores, meaning they’ll eat nearly anything they can fit in their mouth!

They feed on fish, small mammals, human refuse, carrion, grasshoppers, mayflies, brine shrimp, earthworms, cherries, grain, bird eggs, and more. Their favorite way to catch a meal is to run through large groups of alkali flies with their bills open, catching them along the way.

Like other gulls in Alberta, they forage by walking, wading, swimming, or flying and catching insects from the air. In agricultural areas, they’ve been known to follow tractors and feed on worms and insects dug up by plowing.

This is the smallest species of gull in Alberta! 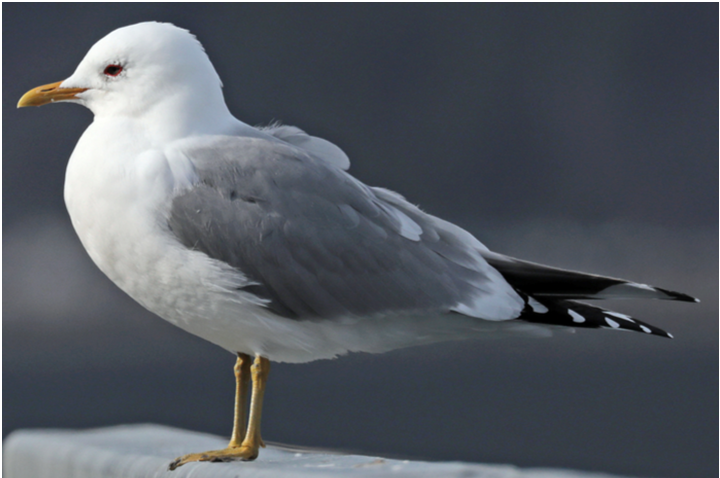 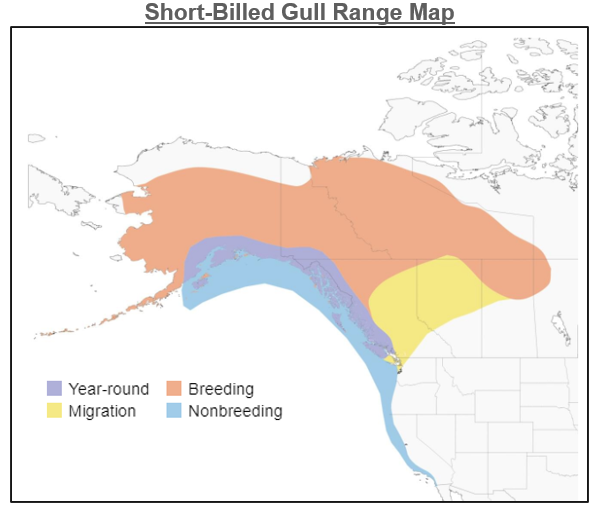 Like most gulls in Alberta, these birds are opportunistic omnivores and have several foraging strategies. They can catch prey in the air, skim along the water’s surface, or plunge in after prey. They’re sometimes observed attacking other seabirds and stealing their prey.

Black Terns generally hunt their prey in flight. But, unlike many gulls and terns in Alberta, Black Terns don’t plunge into the water after prey. Instead, they fly low over marsh vegetation and water, swooping low to scoop up prey. They’re agile flyers and will also capture insects out of the air, chasing after them like a swallow.

Common Terns are primarily found in aquatic habitats in Alberta, including the ocean, lakes, bays, and beaches.

The Forster’s Tern lives only in southern Alberta.

Which of these gulls and terns in Alberta have you seen before?