Did you find a mouse or a rat in Florida?

Second, I’m guessing you’re here to try and identify the correct species. Luckily, you’ve come to the right place! I’ve compiled a list of the most common mice and rats that live in Florida, with photos and range maps to help find the one you’re looking at.

Here are 7 COMMON Mice and Rats Found in Florida!

The Brown Rat is among the most widespread rats in Florida!

Most mice in Florida can live around people, but few thrive as well as the House Mouse! 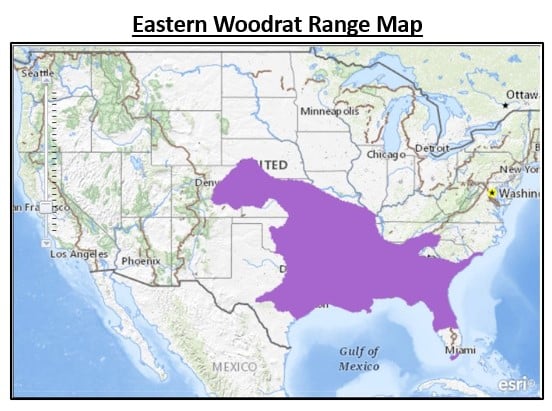 Although they’re laid-back regarding what they eat and where they live, Eastern Woodrats are extremely territorial. Unlike some other rats in Florida, this species will nearly always defend its territory jealously. They only become social during the breeding season.

Unlike other mice in Florida, Golden Mice are picky eaters and almost exclusively eat seeds. 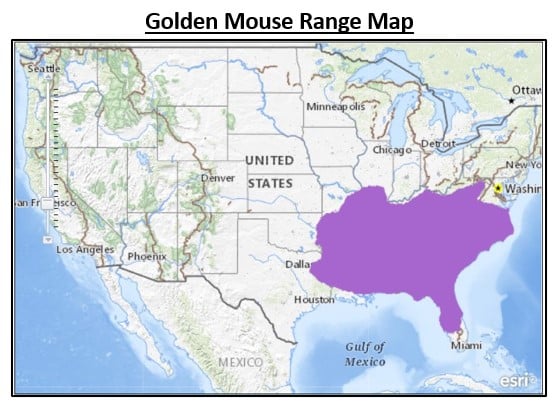 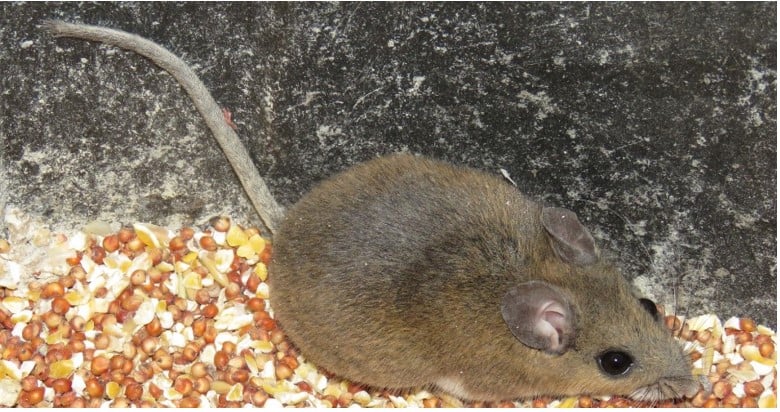 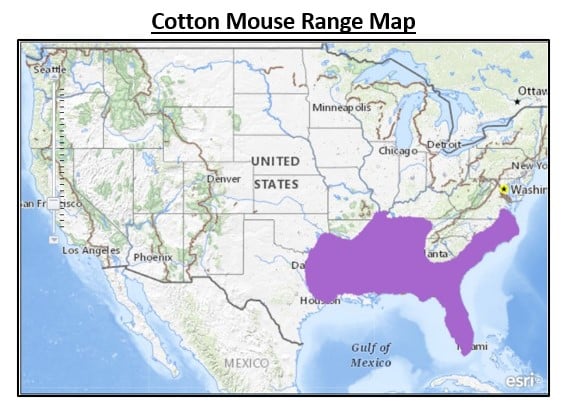 While wildfires will severely impact nearly every other species in Florida, the Cotton Mouse’s population can remain largely unaffected. 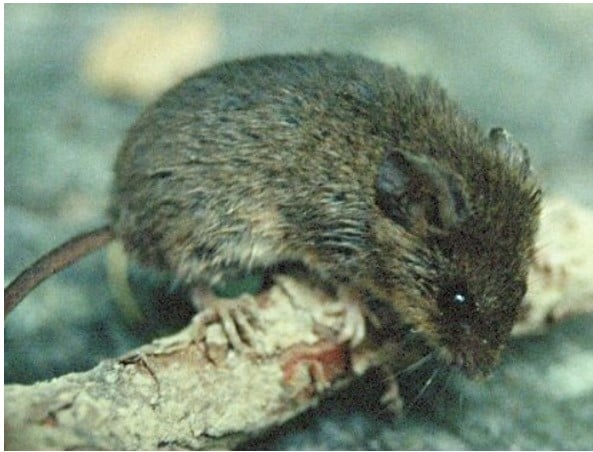 Eastern Harvest Mice are widespread in Florida and plentiful in grassy fields and meadows. They have dark brown fur, lighter fur on the belly, and light tan or white feet. They avoid forested areas and instead build nests that they live in throughout their life. 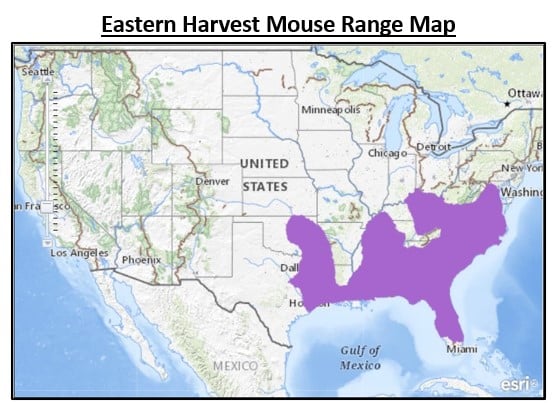 Do you want to learn about other MAMMALS in Florida? Check out this field guide!

Which of these mice and rats have you seen before in Florida?