What types of owls can you see in Iceland?

The above question is common, so I thought I’d help by making a list of all the individual owl species that live in Iceland.

Below is a list of all the owl species you can find in Iceland.

This mid-sized tawny-brown mottled owl is widely distributed across Iceland. These birds mostly hunt in the daytime when voles, their favorite meal, are active. Interestingly, they are one of the most common owls you can see during daylight hours! 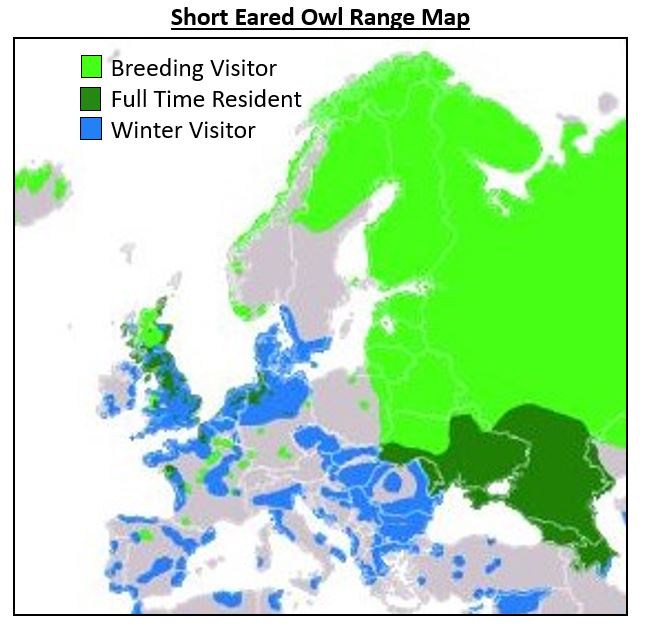 Short-eared Owls are typically found in open country. Your best chance to spot them in Iceland is at dusk or dawn in fields, grasslands, meadows, or even airports.

These owls build their nests on the ground in open areas. If obliged to flee its nest to draw off a threat, the parent will poop on the eggs so that the smell will keep predators away. Short-eared Owls also lure enemies away from their nest by hopping away and pretending to be crippled.

Short-eared Owls are not particularly vocal. But when they do make noises, these birds have a call, oddly enough, that sounds an awful lot like a cat looking for a mate. LISTEN BELOW!

Snowy Owls are one of the most stunning animals on the planet! Their white plumage stops almost everyone in their tracks, both birders and non-birders alike! Although mostly white, they have horizontal dark lines all over their bodies except the face and breast. Interestingly, individuals seem to get whiter with age.

Snowy Owls migrate with the changing seasons. During summer, they mate and breed on the northern tundra. But when winter arrives, these birds come south for warmer temperatures. 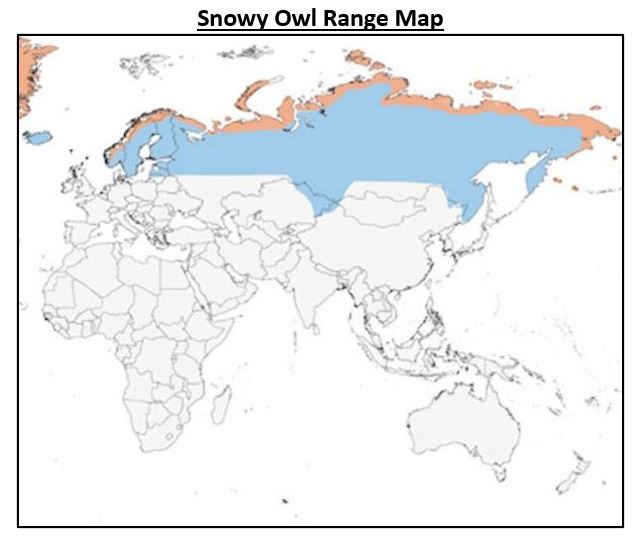 Most years, Snowy Owls only appear as far down as northern Iceland. But some years, there is an “irruption” of Snowy Owls, and many more birds than usual migrate south.

When defending their territory or searching for a mate, males make a loud “hoo, hoo.” This hoot is so loud it can be heard more than 11 kilometers away on the tundra! Females rarely hoot, but other noises (for both sexes) include cackles, shrieks, hissing, and bill snapping.

Do you need additional help identifying owls in Iceland?

Which of these owls have you seen in Iceland?