Did you find a salamander in Nebraska?

Below you will find a list of the most common and interesting salamanders that live in Nebraska. You will find detailed pictures, along with range maps for each species to help with your identification!

3 Types of Salamanders in Nebraska:

This species is one of the largest terrestrial salamanders in Nebraska. 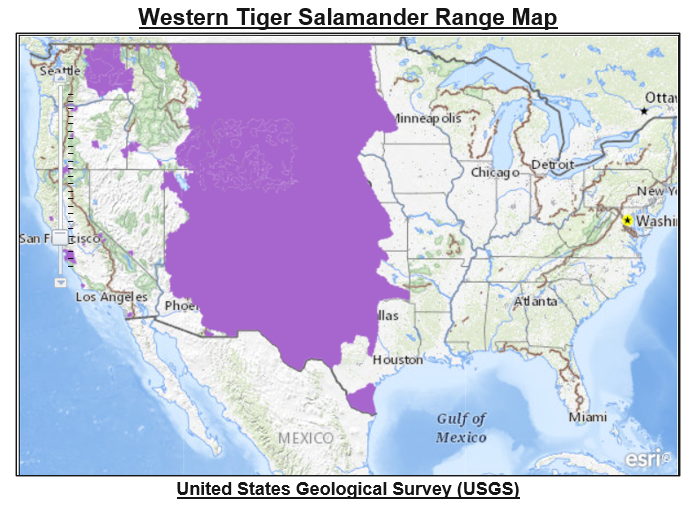 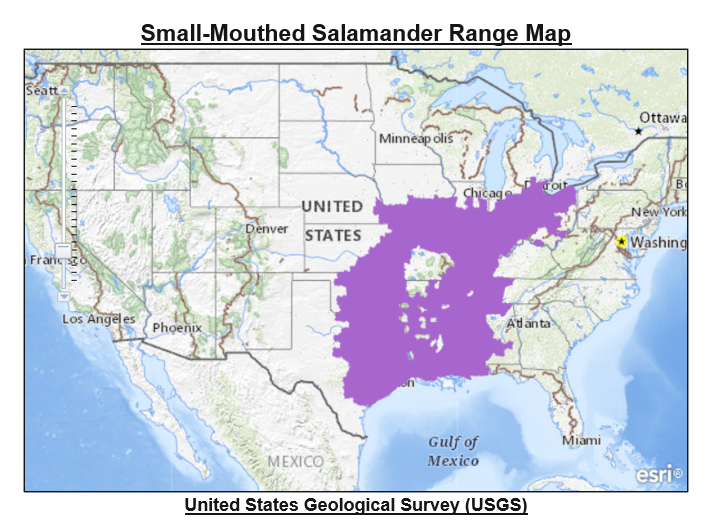 Which of these salamanders have you seen in Nebraska?