What types of scorpions are found in Colorado?

All the scorpions living in Colorado are nocturnal carnivores, so they are most easily seen at night. But did you know that all scorpions glow a bright blueish color under ultraviolet light?

Here are the 4 Types of Scorpions Found in Colorado:

This arachnid is the most cold-tolerant scorpion in Colorado.

Like other scorpions in Colorado, this species feeds on small prey like insects. When they sting, venom is injected, which subdues their prey. 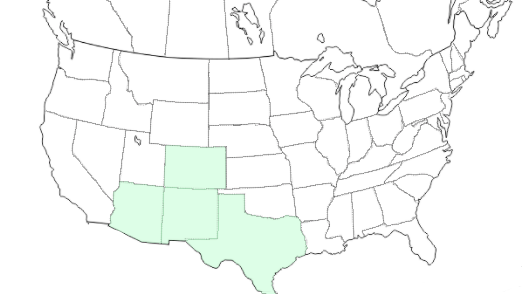 Like other scorpions in Colorado, look for the Lesser Stripetail Scorpion under rocks or other debris. They are nocturnal and like to burrow and stay hidden during the day.

Do you need additional help identifying scorpions in Colorado?

Which of these scorpions have you seen in Colorado?

Check out my other guides about animals in Colorado!