There are A LOT of snakes in Massachusetts!

You’ll see that the snakes that live in Massachusetts are very different from each other.

Today, you’re going to learn about the 11 types of snakes in Massachusetts!

These VENOMOUS snakes are rare to find in Massachusetts. Look for them in deciduous forests and mixed woodlands, often near rocky outcroppings. You’re more likely to see them active during the day in the spring and fall when the weather is cooler. During the middle of summer, Eastern Copperheads are often nocturnal.

This species is an ambush hunter, meaning that it selects a suitable site and waits to surprise its prey. In addition, copperheads are considered “pit vipers,” which means they have a heat-sensing organ located between their eyes. This adaptation helps these venomous snakes find and judge the size of their prey by being able to sense infrared!

Bites from these snakes are rarely fatal in Massachusetts.

These snakes primarily feed on small rodents, frogs, birds, and large insects such as cicadas. After the initial bite, they will wait for the venom to take effect before consuming their prey whole.

The Timber Rattlesnake, also known as the Canebrake Rattlesnake, is found in a wide variety of habitats in Massachusetts. Look for these venomous snakes in lowland thickets, high areas around rivers and flood plains, agricultural areas, deciduous forests, and coniferous forests.

These venomous snakes are potentially the most dangerous species found in Massachusetts due to their large size, long fangs, and high venom yield. Luckily, Timber Rattlesnakes have a mild disposition and don’t bite often. They typically give plenty of warning by rattling and posturing.

This species is the most common watersnake in Massachusetts!

Eastern Garter Snakes are common and easy to locate in Massachusetts!

Look for these snakes in Massachusetts basking in the sun in grassy areas near cover.

Did you see a slender snake in Massachusetts with a long tail?

A member of the kingsnake family, Eastern Milksnakes occupy a wide variety of habitats in Massachusetts, including fields, woodlands, agricultural areas, and rocky outcrops. These beautiful snakes are somewhat secretive and spend much of their time beneath the ground. You may be able to find one underneath rocks, logs, boards, and other debris.

These snakes are found in many habitats in Massachusetts.

Look for them in agricultural areas, forests, and swampy woodlands. Make sure you look UP, as Eastern Ratsnakes are arboreal and are often found in trees! 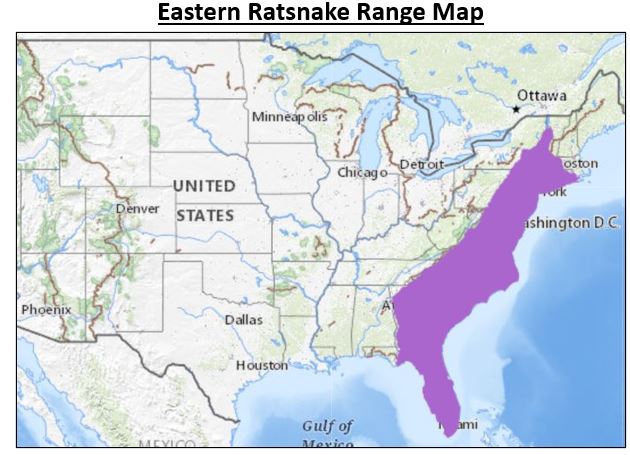 If disturbed, Eastern Ratsnakes will first try to slither away. When they feel cornered, the next step is they’ll flatten their heads and lift the front of their bodies off the ground in an S-shape to appear more threatening and increase their striking range. They may also hiss from this position and bite if grabbed. 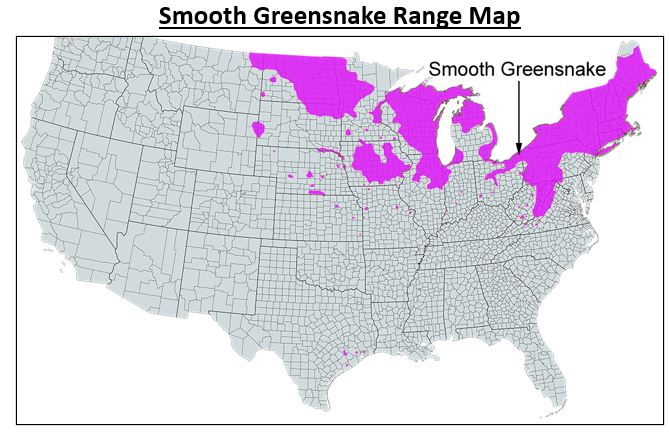 Smooth Greensnakes hibernate during the winter in Massachusetts, seeking shelter in old mammal burrows and abandoned anthills. They often hibernate communally with other small snakes. They emerge in the spring, typically in April, and are active until October.

Dekay’s Brownsnakes occupy various terrestrial habitats in Massachusetts as long as there’s plenty of cover available such as rocks, logs, boards, and all sorts of trash and organic debris. They’re often found in backyards and gardens under objects. 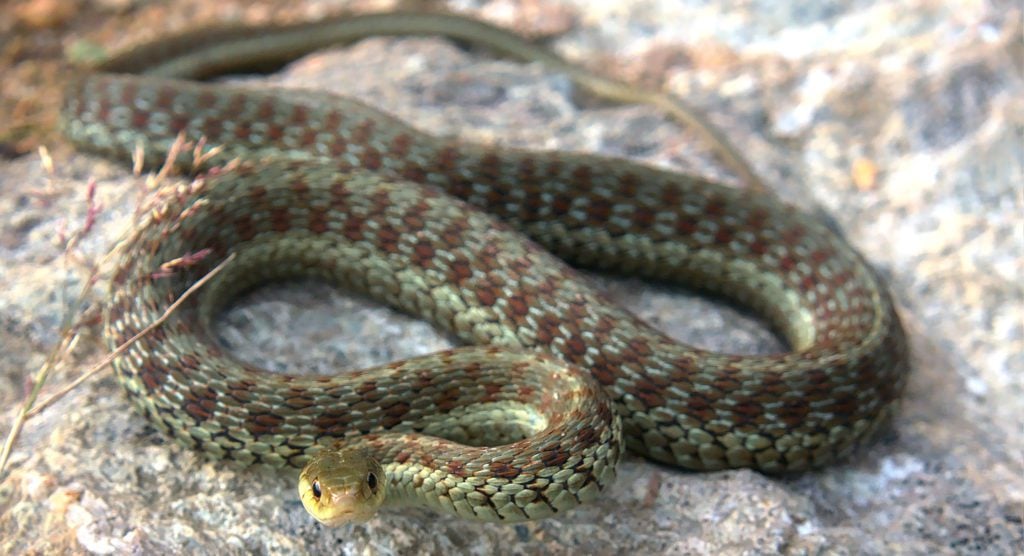 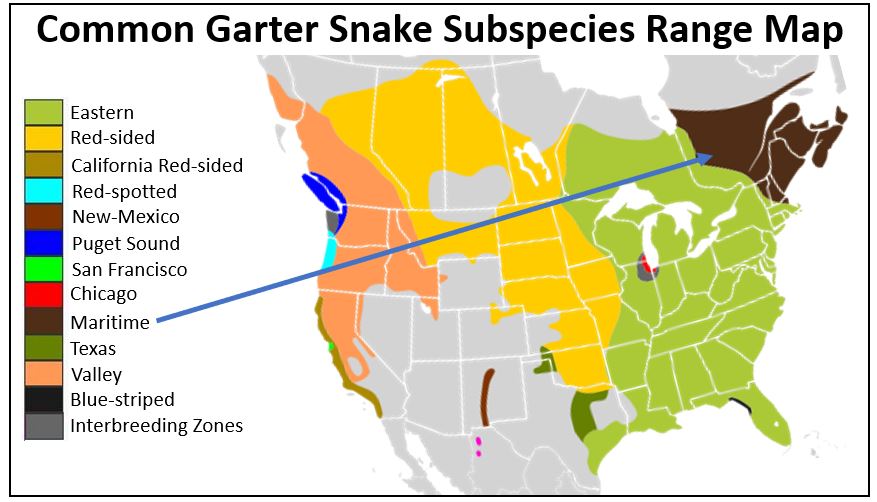 To survive the harsh northern winters in Massachusetts, these garter snakes hibernate below the frost line. They’ll utilize mammal and crayfish burrows, rock crevices, underground cavities, ant mounds, and manmade structures such as foundations. Interestingly, they often hibernate communally with other snakes!

Do you need additional help identifying snakes in Massachusetts?

Which of these SNAKES have you seen before in Massachusetts?

Also, if you enjoy this article, make sure to check out these other Massachusetts guides!