Do you want to learn about the types of snakes found in Croatia?

You’ll see that the snakes that live in Croatia are very different from each other. They range from venomous species to snakes that use constriction to immobilize their prey. In addition, certain snakes are common to find living around people. My guess is that you have seen at least one of the snakes below in your yard. 🙂

Here are the 15 types of snakes that live in Croatia:

These small and slender snakes can be hard to find in Croatia because they are secretive.

Despite being venomous, Adders are not considered an incredibly dangerous snake in Croatia.

This species is one of the most common snakes in Croatia!

The best place to look for Aesculapian Snakes in Croatia is humid forests.

To find this snake in Croatia, it’s best to look in the water! 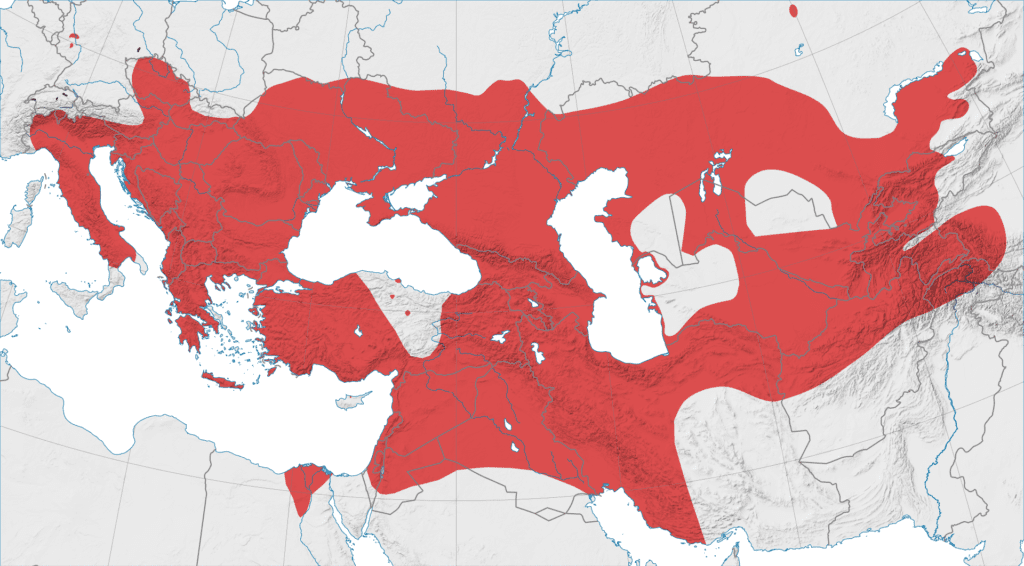 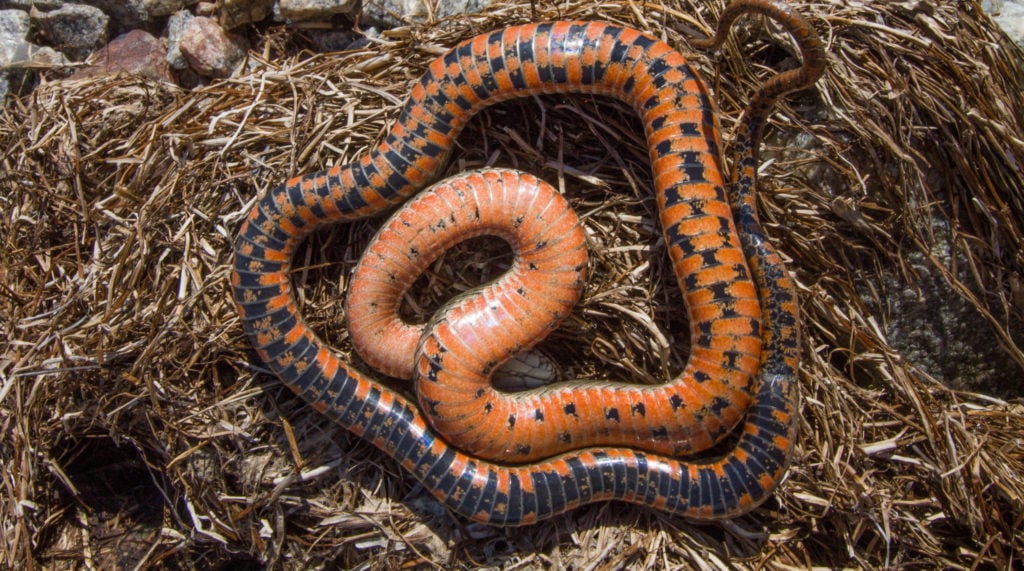 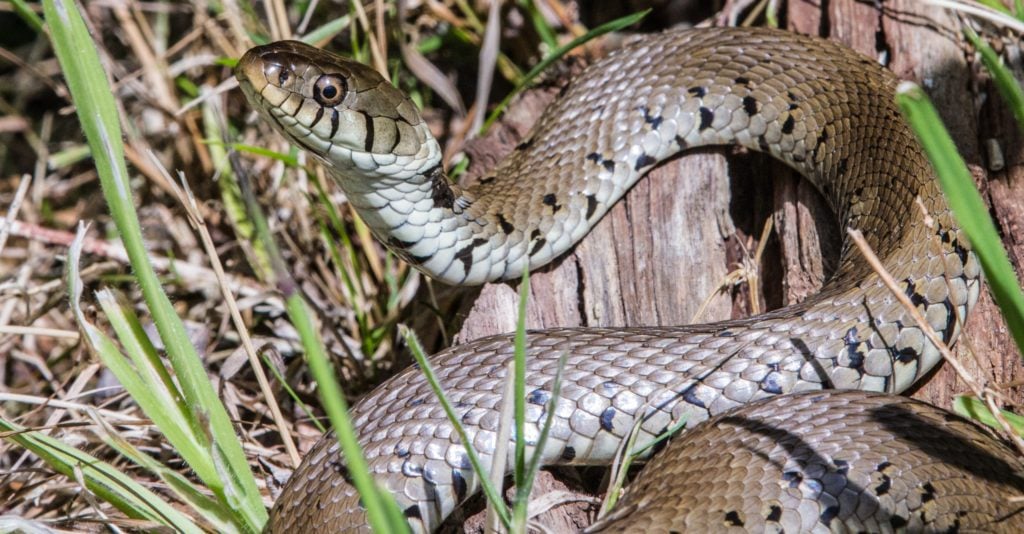 Look for this snake in Croatia living near water! 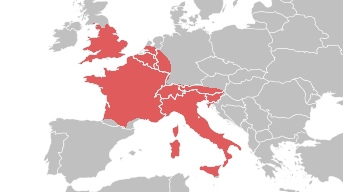 Due to their adaptability, this snake is common in Croatia! 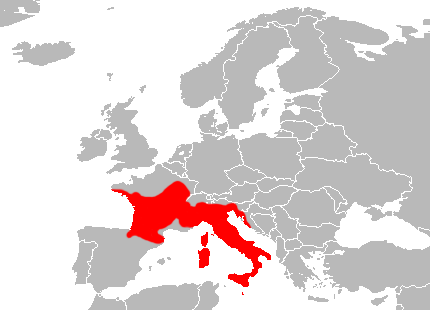 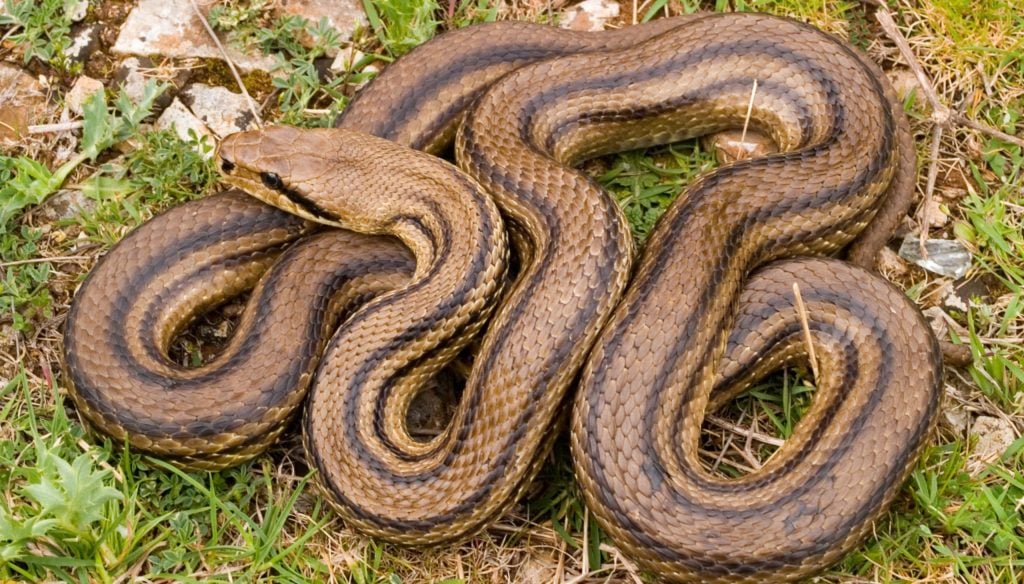 Four-lined Snakes are one of the largest snakes found in Croatia! 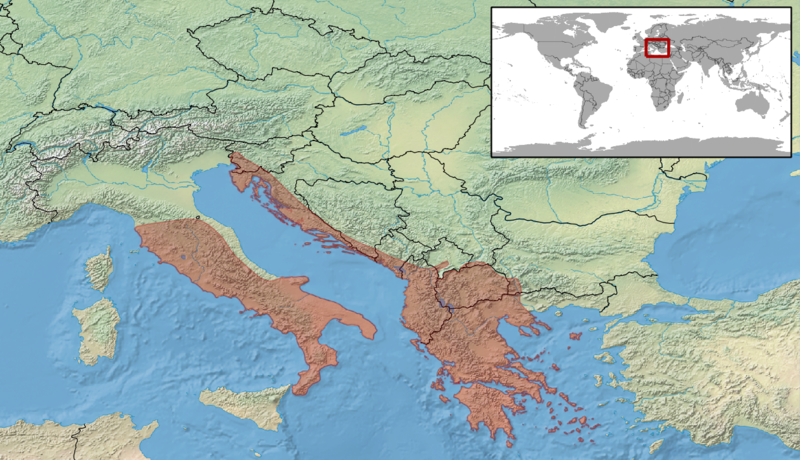 This species is the most dangerous snake in Croatia! 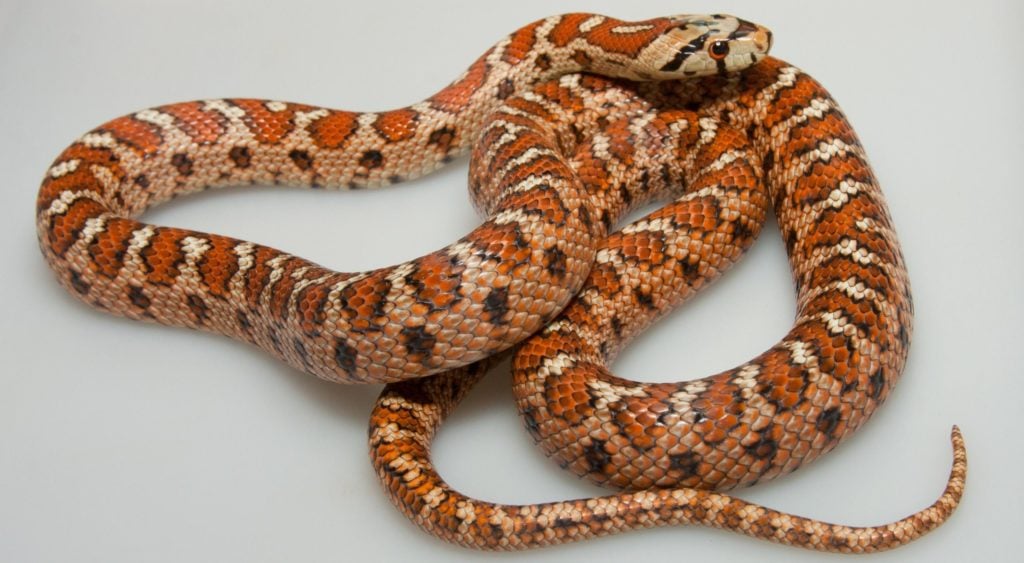 Look for Leopard Snakes in fairly dry, stony habitats. It’s also common for them to live near human-altered environments, such as vineyards and olive groves that include stone walls or old ruins. To find one of these snakes, you will probably need to uncover them from underneath natural and man-made objects. 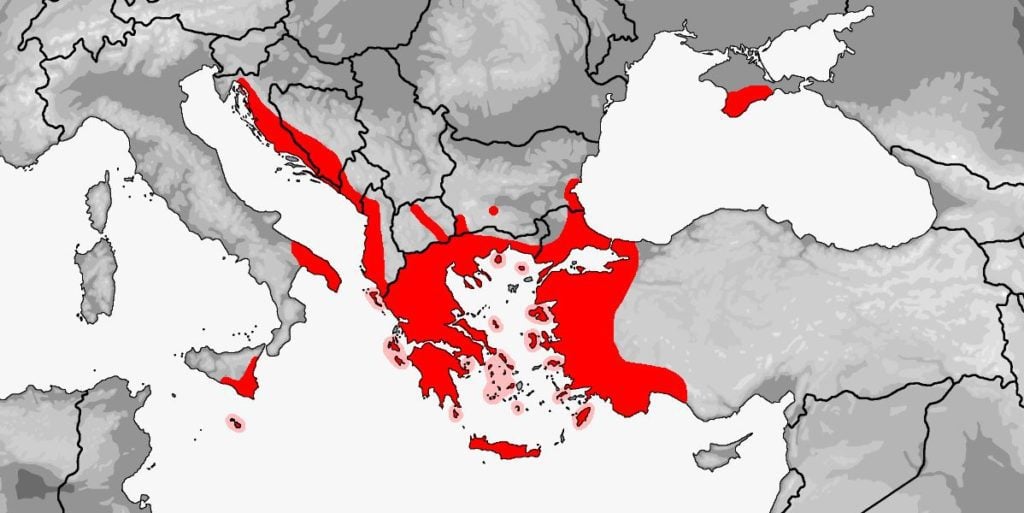 As their other name suggests (European Ratsnake), mice form a major part of their diet. Before consuming, they kill their prey using constriction.

Leopard Snakes are typically calm. They may rattle their tail at you when they feel threatened, but they don’t bite often.

Balkan Whip Snakes are diurnal and incredibly fast and agile! They mainly prey on small mammals and lizards. In their range, they are common and seen often.

I wouldn’t recommend handling them, as they can be aggressive when threatened and will bite persistently if needed.

Dahl’s Whip Snake can be found in Croatia in dry, stony habitats with low vegetation.

They are also seen in cultivated areas, such as olive groves and vineyards, especially if they have stone walls. These snakes are extremely fast and actively hunt lizards. The best time to find one is during the day, except when it gets very hot, then they become more active in the morning or evening.

Interestingly, Dahl’s Whip Snakes are not considered a venomous species because they don’t have fangs. BUT, if you are bitten, you may experience poisoning symptoms if the skin is penetrated and their saliva has time to work its way into the wound! Humans typically experience swelling near the bite, but some individuals even have lymph node swelling.

Cat Snakes live in warm rocky areas, such as stone steppes and rocky slopes. But you may also find them in open deciduous forests, backyard gardens, orchards, or other habitats near humans, especially if there is a stone wall available to hide inside.

It’s fairly hard to see a Cat Snake in Croatia because they rarely show themselves during the day. Instead, they are almost completely nocturnal, which is when they hunt for lizards and geckos while they sleep. Your best chance of finding one is turning over stones during spring or autumn. 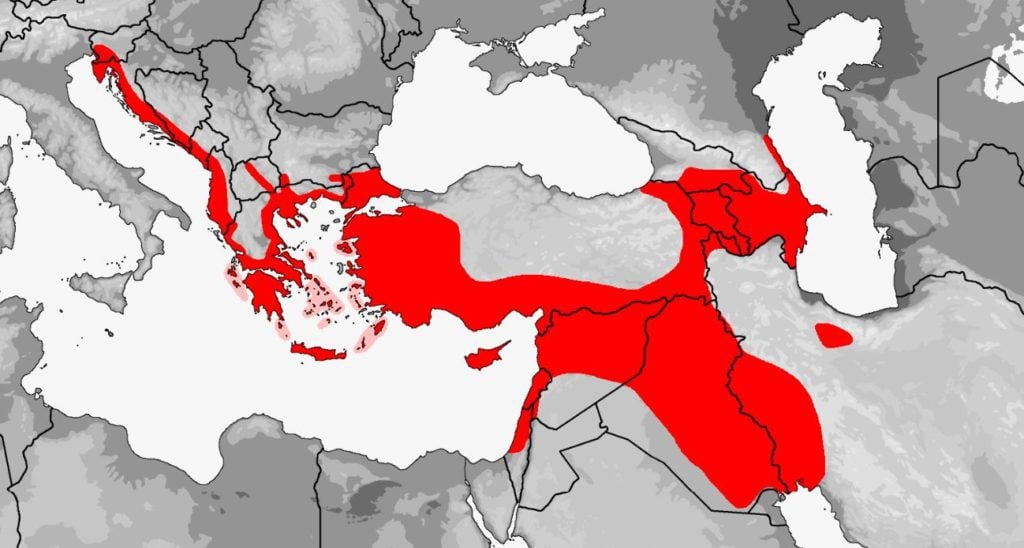 Cat Snakes are venomous, but luckily there have been no cases of one of them injecting venom into a human. They have rear fangs, which make it very hard to envenomate a person. In addition, the venom has low toxicity to do much damage to anything other than small prey. Lastly, they are calm snakes and normally don’t bite or hiss even when handled.

These snakes are considered a very RARE species in Croatia!

Despite being venomous, these snakes are not a threat to humans in Croatia.

First, the venom has low toxicity and is not very dangerous. Second, when they feel threatened, Eastern Montpellier Snakes typically slither away quickly. And if they can’t get away, they first try to scare you away by hissing repeatedly, then raising the front of their body and expanding their neck, just like a cobra! 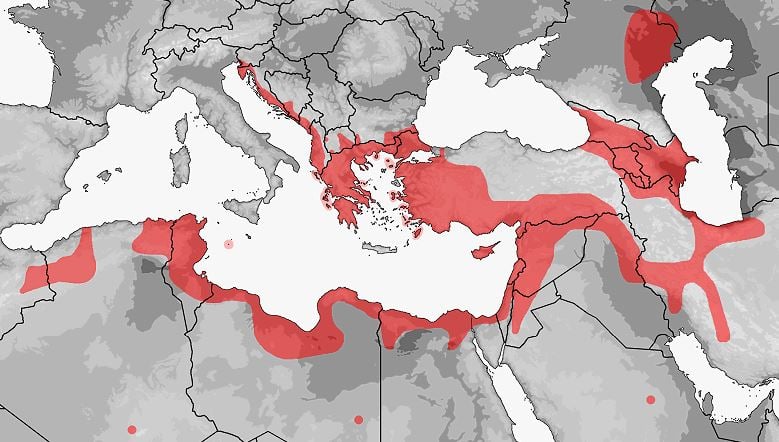 Do you need more help identifying a snake you saw in Croatia?

Which of these snakes have you seen before in Croatia?