Do you want to learn about the types of snakes found in Mozambique?

If so, you have come to the right place. In the article below, I have listed the MOST COMMON snakes you can expect to see. Unfortunately, there are so many snakes that live in Mozambique that it would be impossible to list each one. 🙂

You’ll see that the snakes in Mozambique are very different from each other. They range from venomous species to snakes that use constriction to immobilize their prey. In addition, certain snakes are common to find living around people.For each species, you will find out how to identify that snake correctly, along with pictures, interesting facts, and RANGE MAPS!

Here are 14 types of snakes that live in Mozambique:

Puff Adders are one of the most dangerous snakes in Mozambique.

This slender snake in Mozambique makes its home in low-lying trees.

You might encounter the Spotted Bush Snake in Mozambique in forested areas or suburban gardens.

Try not to blink, or you might miss seeing one of the fastest snakes in Mozambique! 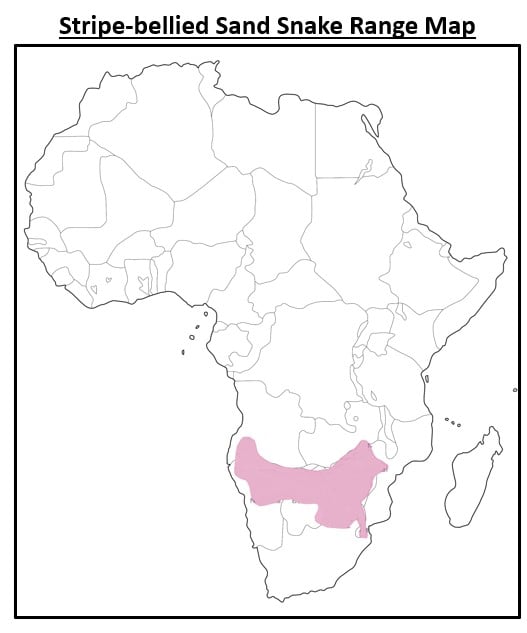 This species is one of the largest snakes in Mozambique. 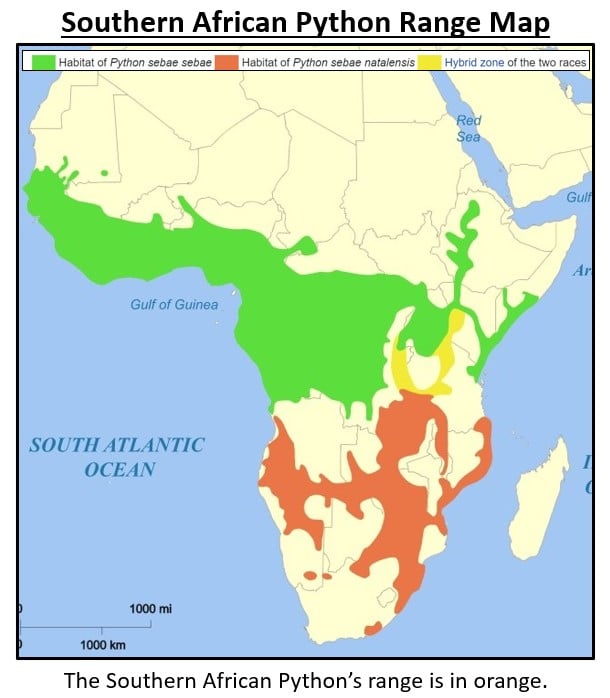 The Gaboon Viper boasts the longest fangs of any snake in Mozambique!

This snake in Mozambique is a common resident of grasslands and swamplands.

If you want to avoid this snake in Mozambique, don’t go peeking around holes in the ground!

The Brown House Snake is one of the most common snakes in Mozambique.

Brown Forest Cobras are mostly limited to savanna woodlands in Mozambique. This highly alert and intelligent cobra leaves its lair when the sun is out. If it’s not busy basking in the heat, it goes hunting for its usual lunch: birds and small mammals. 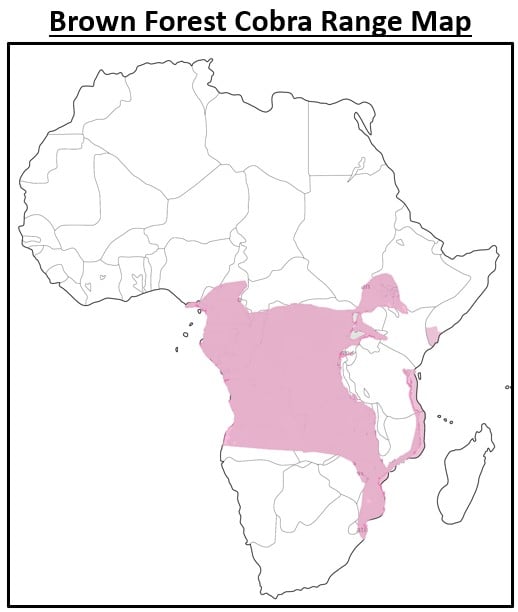 As the name suggests, you might mistake this snake in Mozambique for a twig! 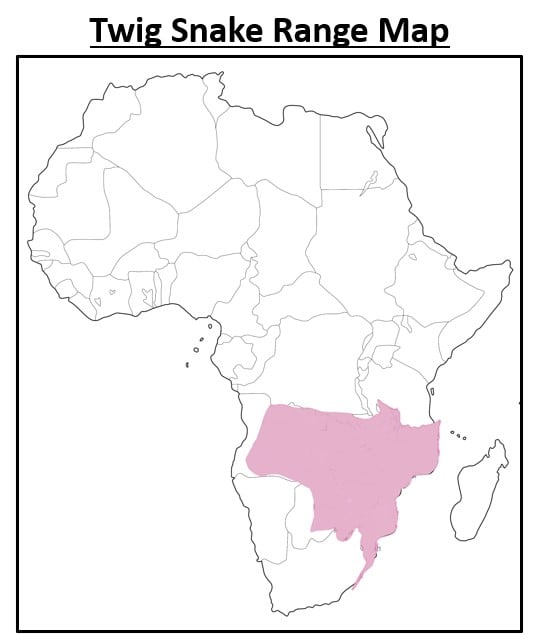 Look for Mole Snakes in Mozambique in scrublands and mountainous regions. 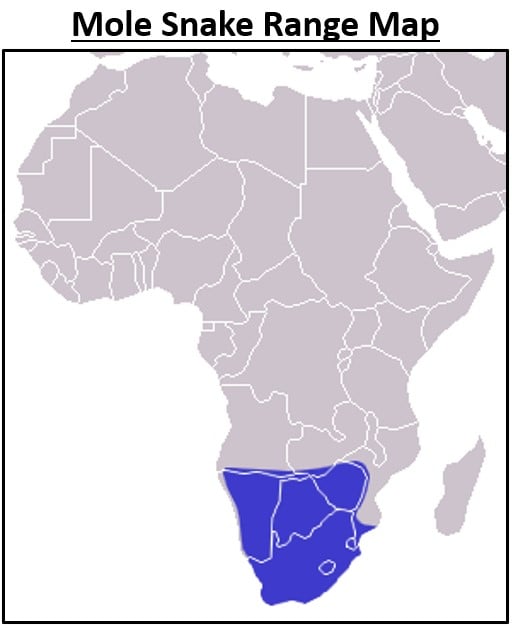 Learn more about animals found in Mozambique in these ID Guides:

Which of these snakes have you seen before in Mozambique?