“What kinds of turtles can you find in Nevada?”

I was amazed at the number of turtle species there are in Nevada!

Today, you will learn about the 4 different kinds of turtles in Nevada.

Freshwater Turtles make up the largest group of turtles native to Nevada. They are strong swimmers and spend most of their lives in or very near water.

Snapping Turtles have a small, isolated population in central Nevada.

These turtles can be found in western Nevada in ponds, lakes, rivers, and even irrigation ditches. It prefers habitats that give it access to plenty of aquatic plants like watercress, water lilies, and cattails. Western Pond Turtles are omnivorous, and their diet includes insects, frogs, tadpoles, and even carrion. 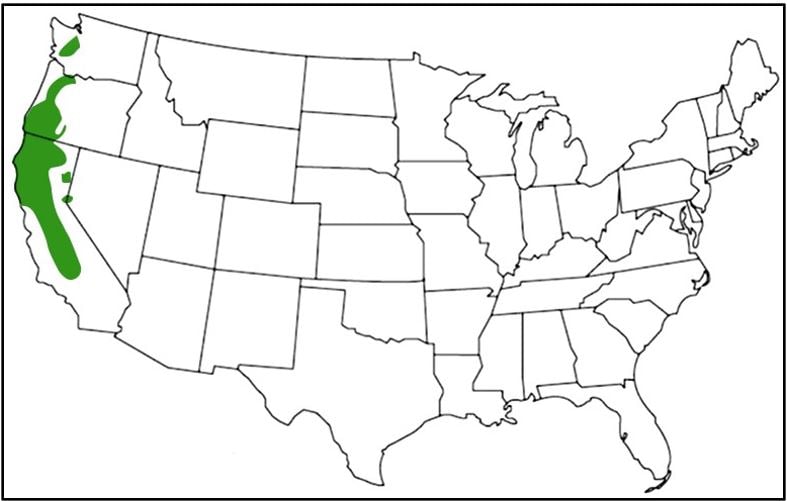 In Nevada, the Western Pond Turtle’s population is extremely endangered.

Look for these turtles in southern Nevada in lakes, rivers, and streams with sandy or muddy bottoms and little or no vegetation. I often see them sunning themselves on the banks while kayaking down slow-moving rivers.

As you’ll read below, there is only ONE species of Tortoise in Nevada!

Desert Tortoises live in arid climates in southern Nevada and can withstand very little rain and intense heat. They prefer firm ground for building burrows and also use rocks as shelter. Their burrows have a characteristic half-moon-shaped opening. 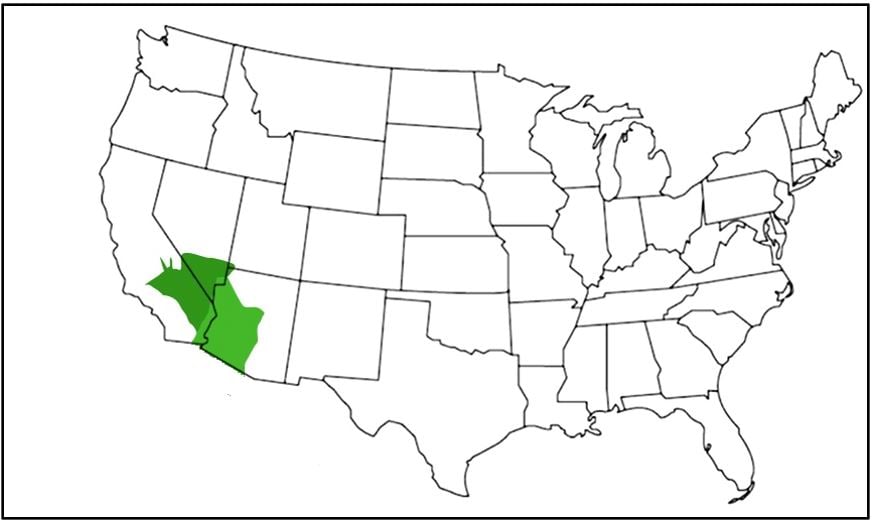 This tortoise spends 95% of its life underground, conserving water and energy and only coming to the surface for food and to breed. It can survive ground temperatures of up to 140 degrees Fahrenheit! In fact, the Desert Tortoise is one of few species that can withstand the extreme heat and lack of rain in Death Valley.

Which of these turtles have you seen in Nevada?