“What kinds of water snakes can you find in Louisiana?“

Today, you are going to learn about 9 water snakes that live in Louisiana.

9 Types of Water Snakes That Live in Louisiana: 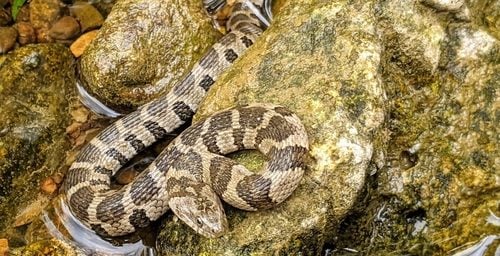 This water snake is only found in southeast Louisiana!

Midland Water Snake populations are considered to be stable in Louisiana. However, like many other water snakes, this species faces habitat loss and degradation. Unfortunately, they are also commonly killed by people out of fear.

The Plain-bellied Watersnake can be found near various water sources, including rivers, floodplains, lakes, ponds, and wetlands. This species spends an unusual amount of time on land compared with other water snakes found in Louisiana. Especially during hot, humid weather, they can be found in woodlands quite far from a water source.

Cottonmouths are the ONLY venomous water snake in Louisiana.

You can find these water snakes in Louisiana in coastal salt marshes, brackish estuaries, and tidal mudflats. As their name suggests, they aren’t typically found near freshwater. To hydrate, they usually rely on their prey for their water intake. However, they may also get freshwater from puddles when available. 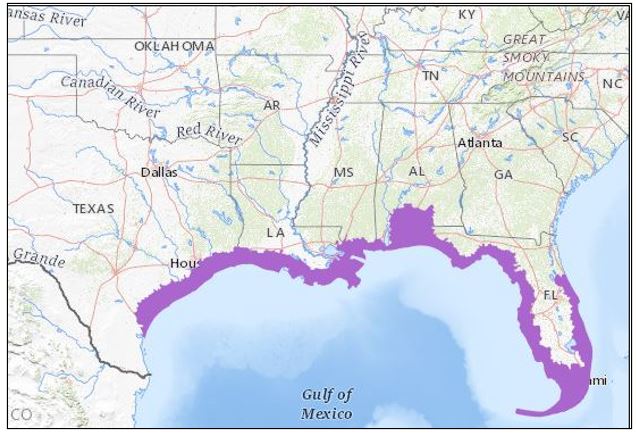 The Mississippi Green Watersnake is found in Louisiana in or near calm, slow-moving bodies of water. Habitats include cypress swamps, sloughs, streams, lakes, ponds, and flooded woodlands. Look for them on branches above the water, where they’re often spotted basking in the sun. 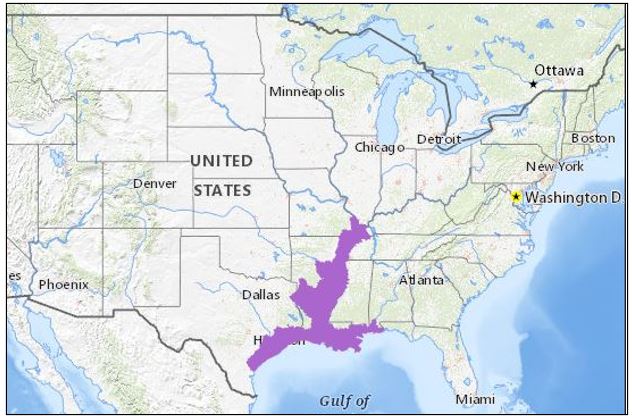 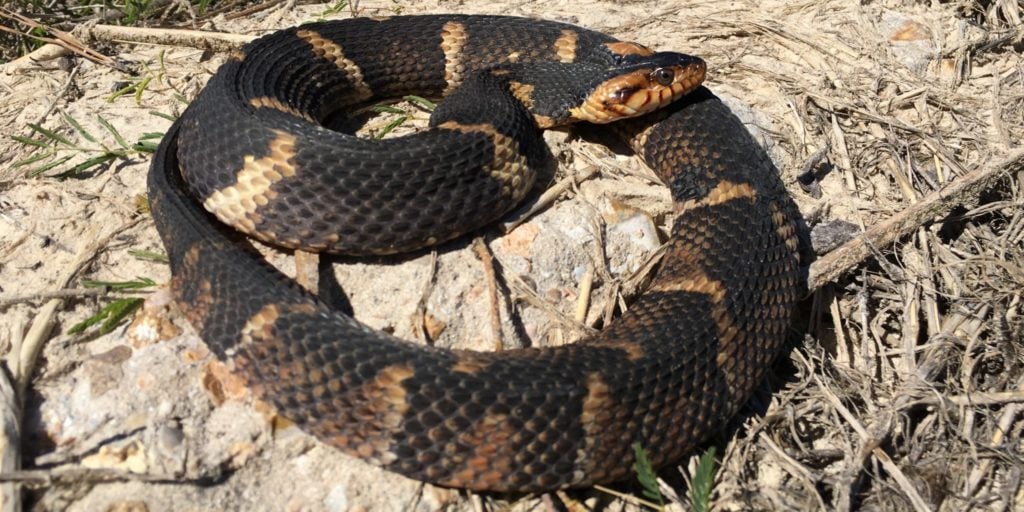 The Broad-banded Watersnake is found in Louisiana near almost any fresh water source within their range. Look for them everywhere, including lakes, ponds, rivers, marshes, swamps, wetlands, and streams. They’re often spotted on branches overhanging the water, sunning themselves. 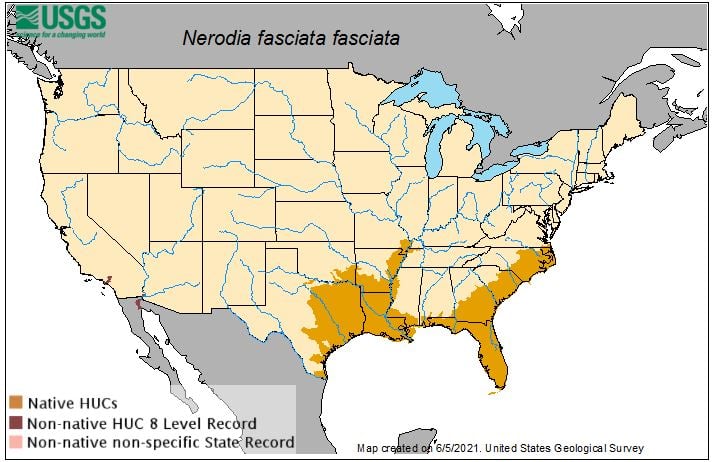 The Diamond-backed Watersnake can be found in Louisiana in a variety of freshwater habitats. They generally prefer slow-moving bodies of water with overhanging vegetation such as ponds and swamps and slow rivers and streams. 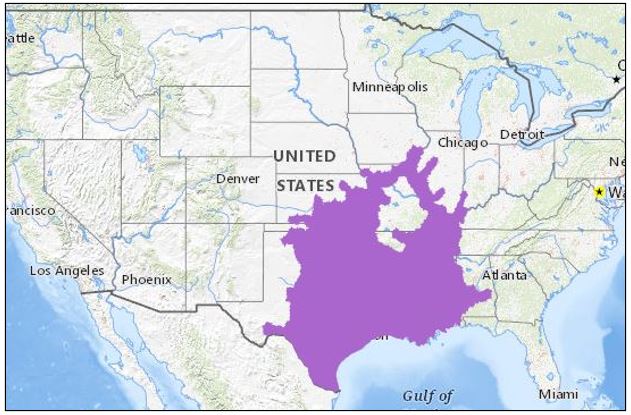 This water snake is rather reclusive and hard to find in Louisiana. 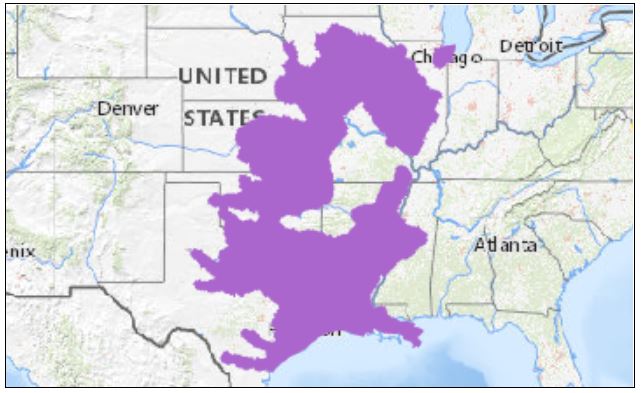 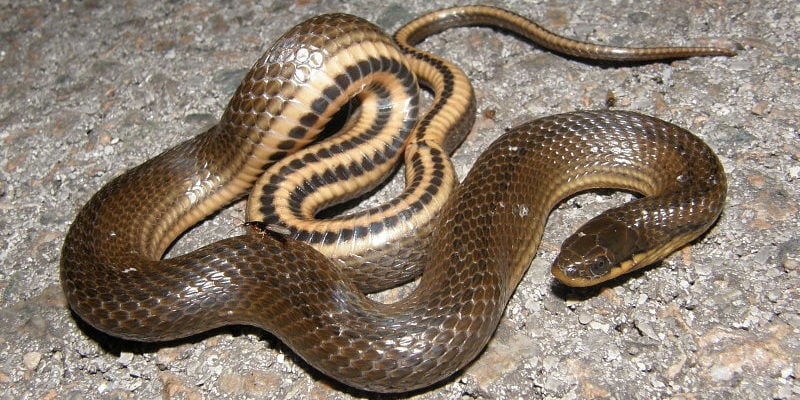 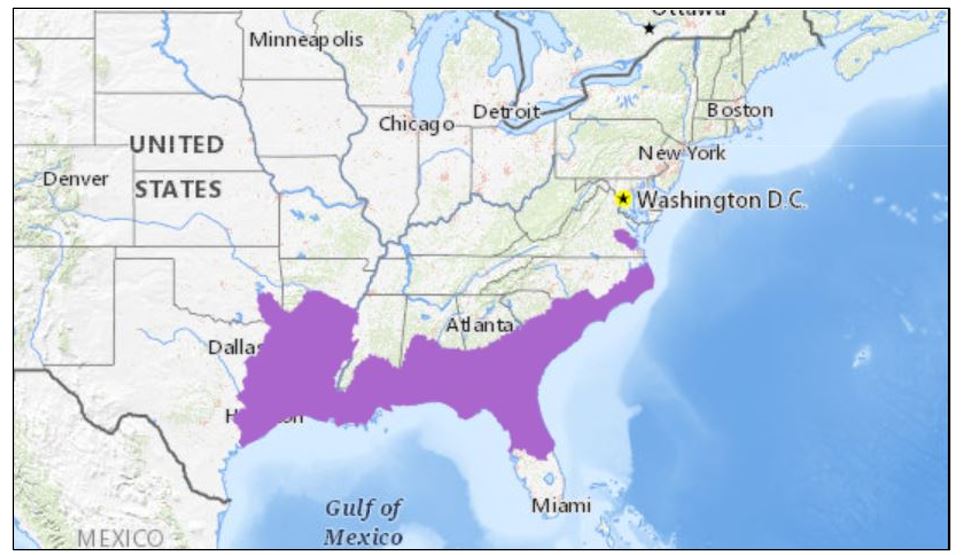 Due to their highly secretive nature, little is known about the population status of these water snakes in Louisiana. But their dependence on aquatic habitats and crayfish may subject them to decline due to habitat loss and degradation.

There are actually two subspecies of Glossy Watersnake that can be found in Louisiana:

Which of these water snakes have you seen in Louisiana?