How can anyone in Virginia think that bats are scary?

Did you know there are 13 kinds of bats in Virginia?

It’s hard to believe the diversity and amount of species that can be found in Virginia! But, unfortunately, when you see a bat, it’s typically pretty difficult to determine which kind of bat it is. These nocturnal creatures fly incredibly fast and are only active at night.

Big Brown Bats are widespread all over Virginia.

The Cucumber Beetle is their favorite, which benefits farmers because these insects are terrible pests for agriculture. Many farmers in Virginia even use bat boxes to attract Big Brown Bats to their property!

The Silver-haired Bat is known to fly more slowly than other bats in Virginia.

The Little Brown Bat is common and lives throughout Virginia.

Eastern Red Bats like to roost in trees in Virginia.

The Tricolored Bat is the smallest in Virginia!

Northern Long-eared Bats are found in Virginia in forested habitats with spruce and pine trees. They typically roost in trees during the summer and switch to a new roost every other day. In the fall, these bats migrate to caves to hibernate together with other species of bats.

They have a shorter life span than other bats in Virginia. 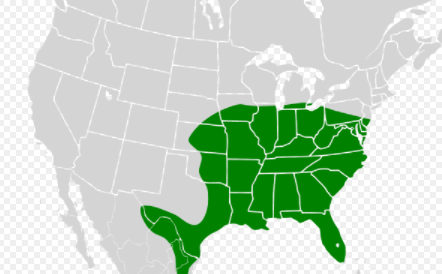 The Eastern Small-footed Bat is one of the smallest bats in Virginia.

The Indiana Bat is highly endangered in Virginia. 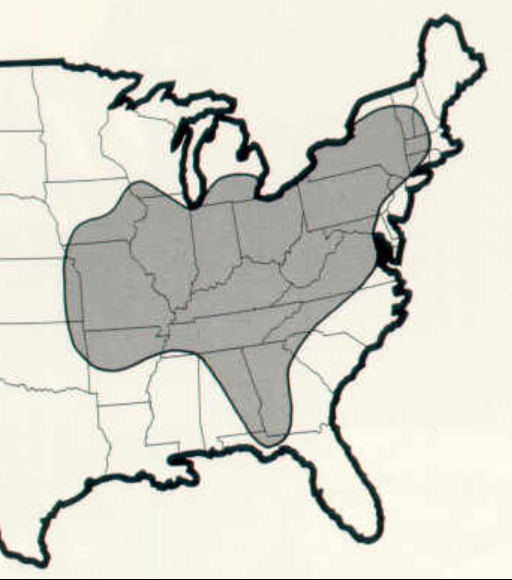 These bats live in a variety of habitats all over most of Virginia. First, they’re found primarily in hardwood forests in giant trees. Then in winter, many of these species get together in different caves and hibernate in large masses. 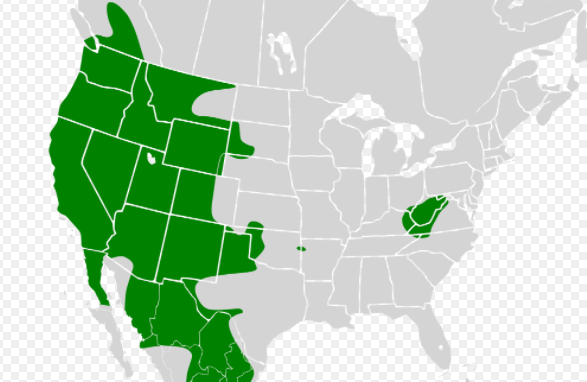 Seminole Bats are mainly found in forests in Virginia. 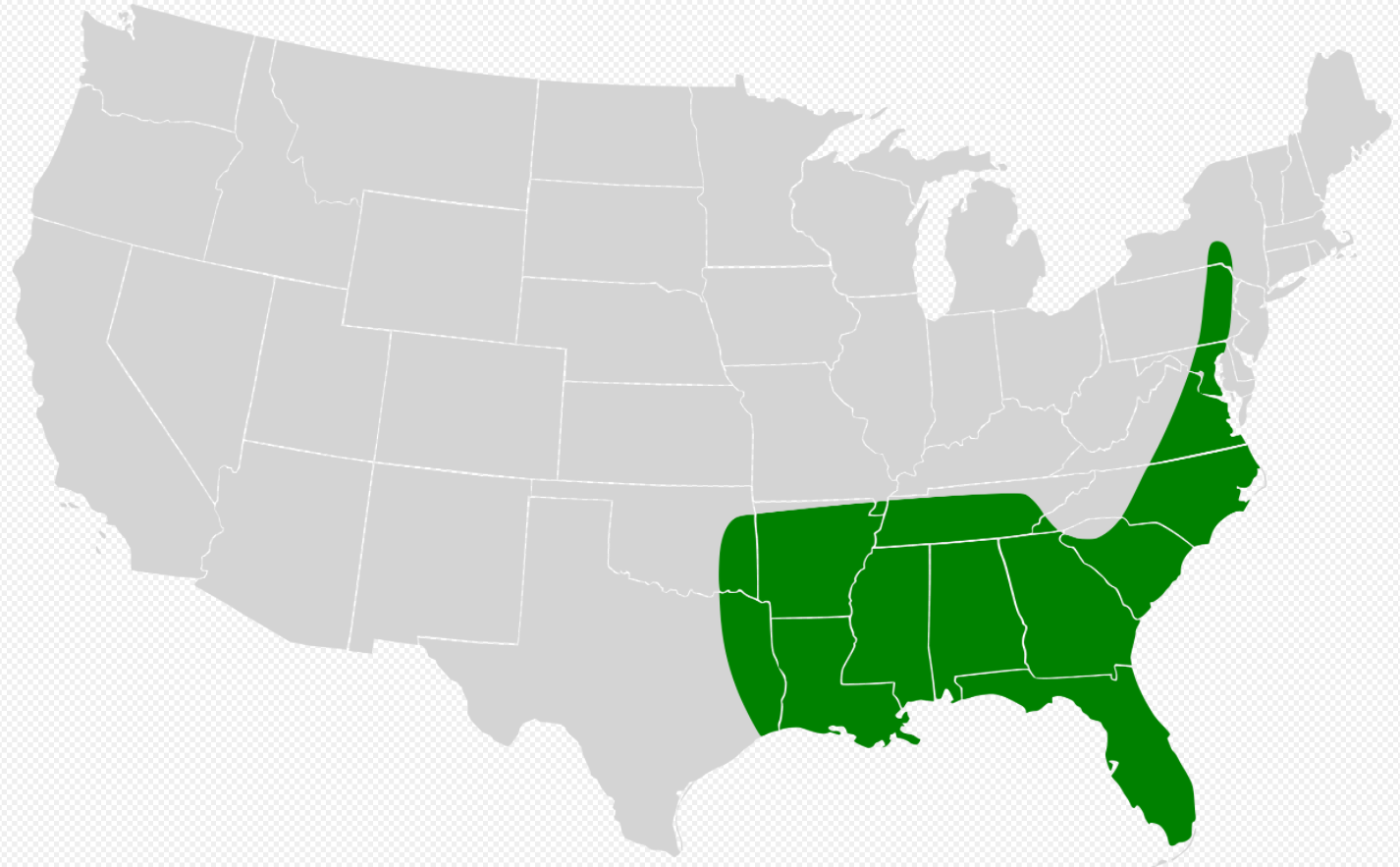 Out of all the bats in Virginia, the Gray Bat is most dependent on caves. 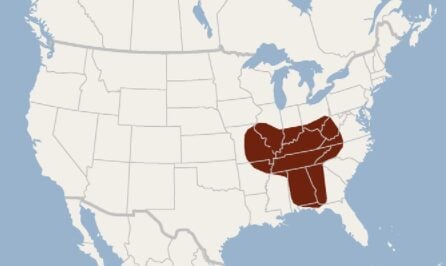 Do you need additional help identifying bats in Virginia?

Which of these bats have you seen before in Virginia?

Check out my other guides about animals in Virginia!