Did you recently see a mystery BLACK and WHITE bird in Washington?

Well, you’re in the right place. Below, you will learn about the different BLACK and WHITE birds found in Washington. I’ve included high-quality pictures and range maps to help you!

15 BLACK and WHITE birds that live in Washington:

Look for these grey, black, and white birds in Washington in deciduous forests. But they adapt well to the presence of humans and are often seen at parks, cemeteries, and wooded backyards visiting bird feeders. Use sunflower seeds, peanuts, suet, safflower seeds, and mealworms to attract nuthatches.

Dark-eyed Juncos are probably the most common black and white birds in Washington. A recent estimate sets their population around 630 million. 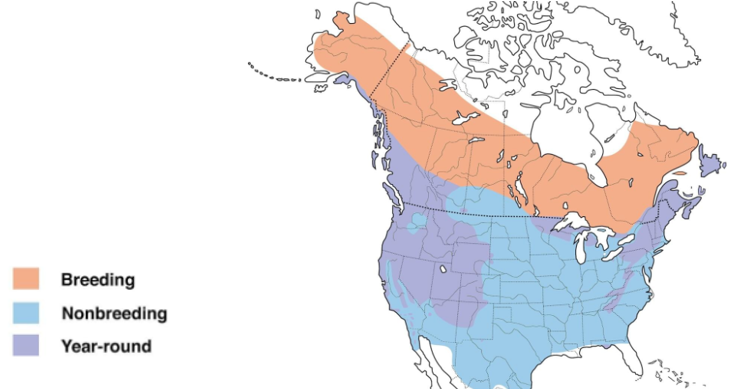 These black and white birds are one of the most beloved species in Washington, and it’s easy to see why! Black-capped Chickadees are often described as “cute.” They are tiny, with an oversized head that features a black cap and bib.

These black and white birds are hard to miss in Washington!

Downy Woodpeckers are one of the most common black and white birds in Washington!

These black and white birds are common in Washington in mature forests, suburban backyards, urban parks, swamps, orchards, and even cemeteries. Appearance-wise, Hairy Woodpeckers have been compared to soldiers, as they have cleanly striped heads and an erect, straight-backed posture while on trees.

These charming black and white birds are a delight to see in Washington!

Common Loons are one of my FAVORITE black and white birds in Washington.

*Just a warning that various other ducks in Washington are black and white, but the Common Goldeneye is the ONLY one on this list. So if the bird you saw was a duck but NOT a Common Goldeneye, check out the below article for additional help.* 🙂

These white, black, and grey birds are lethal predators in Washington!

Look for these black and white birds in Washington in open areas.

It’s hard to miss these black and white birds in Washington! 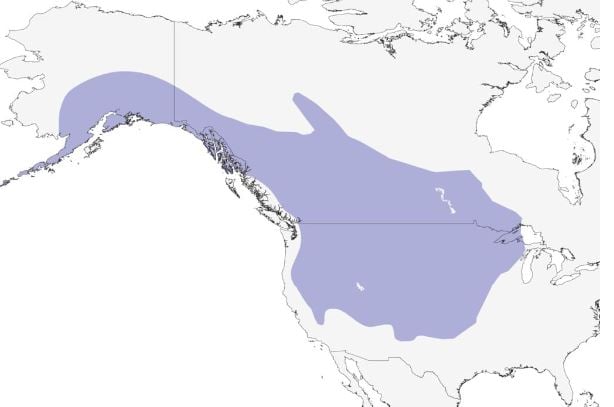 These delicate-looking black and white birds favor open habitats in eastern Washington with limited vegetation and shallow water. Black-necked Stilts forage by wading in shallow waters. They typically grab food off the water’s surface with their bill, but they also catch flying insects or chase small fish into the shallows. 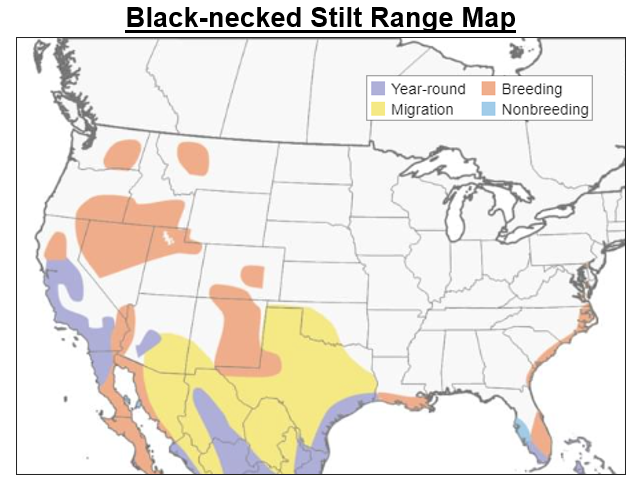 Western Grebes are typically found in deep inland lakes with marshy edges during the summer breeding season, then they migrate to the Pacific Ocean for the remainder of the year. It’s rare to ever see these black and white birds ashore in Washington. 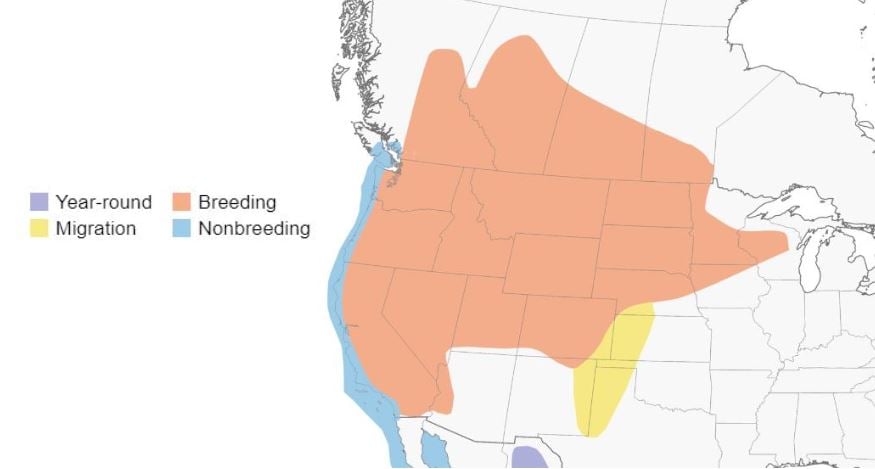 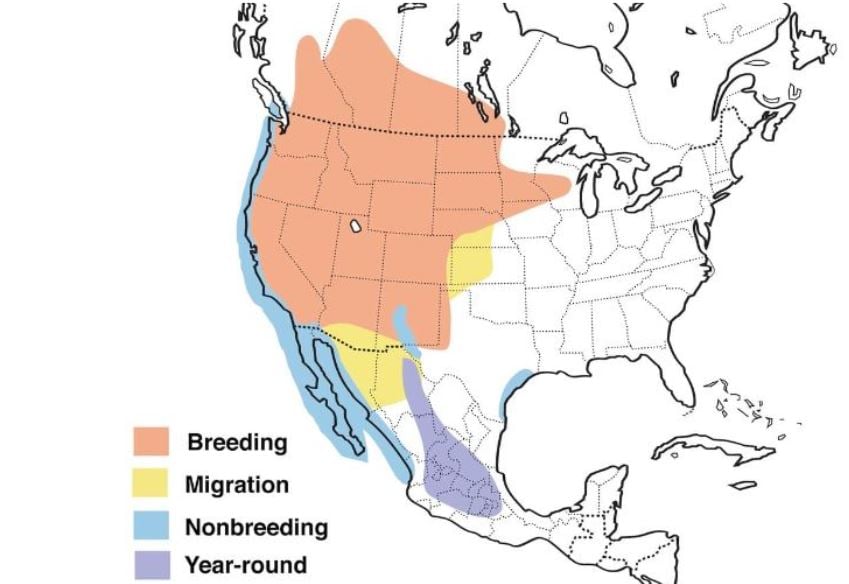 Which of these BLACK and WHITE birds have you seen before in Washington?