What kinds of blackbirds can you find in Indiana? 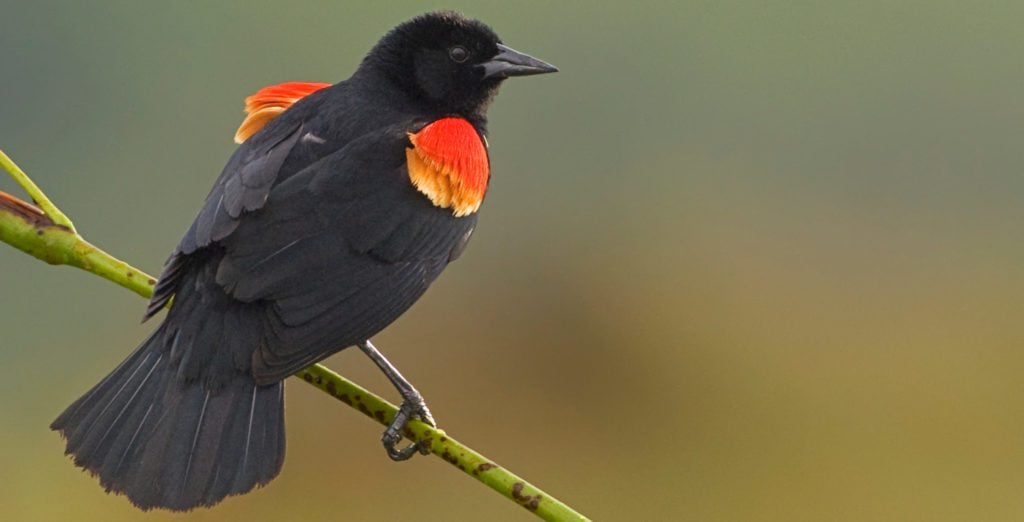 Blackbirds are incredibly abundant in Indiana. But while they are common, some of these species get a bad reputation because of their aggressive personalities and tendency to “bully” smaller songbirds at bird feeders (cough… European Starlings… cough).

Below you will learn about 9 types of blackbirds in Indiana!

It’s possible to see these blackbirds in Indiana at your feeders! 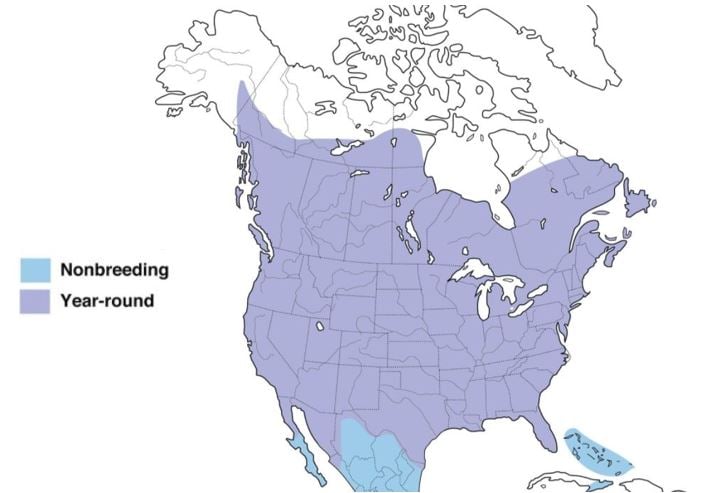 In Indiana, these blackbirds are naturally found in grasslands, brushy thickets, prairies, and woodland edges. But they have greatly expanded their range due to human development, and they have adapted well to residential areas, pastures, orchards, and cemeteries.
Cowbirds have a truly interesting way of reproducing. Instead of spending energy building nests and raising their young, they let other birds do it for them! Females deposit their eggs INSIDE the nests of other species, which means the “chosen” bird does all the hard work. 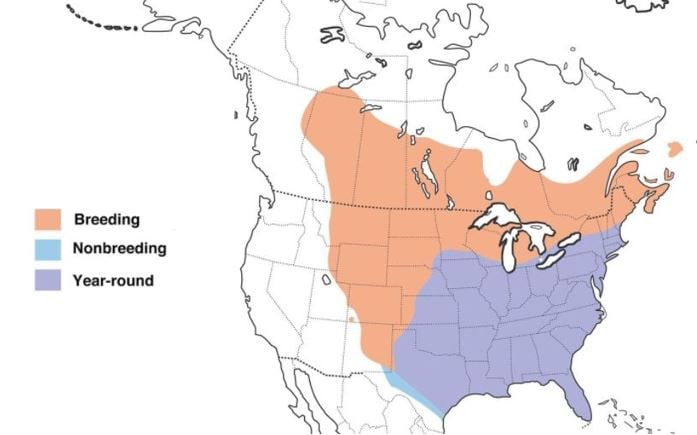 Common Grackles are one of the most resourceful blackbirds you will find in Indiana.
Their favorite foods are grains, such as corn and rice, and they are known to gather in enormous flocks in farm fields growing these crops. In addition, they also eat a wide variety of seeds, acorns, fruits, insects, spiders, frogs, fish, mice, other birds, and even garbage!

When you think about blackbirds in Indiana, you probably don’t think about Baltimore Orioles! But it’s true, as these stunning birds are members of the Icteridae family.

These vibrant blackbirds are common in Indiana during summer.

Look for Brewer’s Blackbirds in Indiana in a variety of habitats, such as marshes, forests, meadows, and grasslands. These birds also adapt incredibly well to the presence of humans and are common in backyards, golf courses, parks, and agricultural areas.

In Indiana, they have declined dramatically over the past 40 years, and no one knows why! 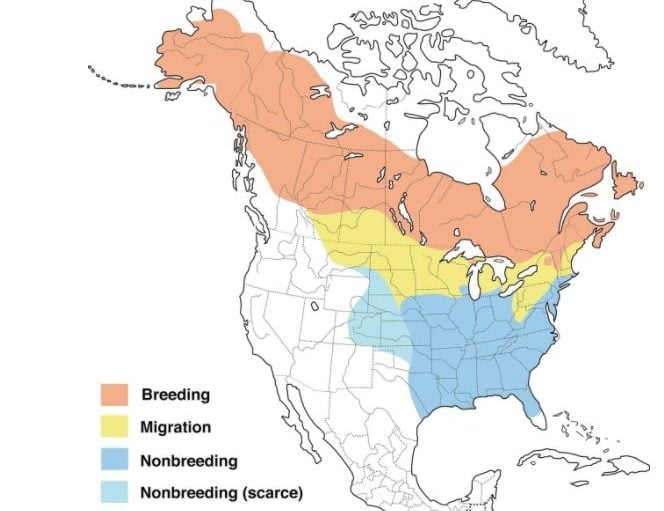 Which of these blackbirds have you seen before in Indiana?