What types of eagles can you find in Colorado?

Below are the TWO eagles that live in Colorado!

The Bald Eagle is one of the most recognizable birds in the world!

Bald Eagles are found across Colorado! 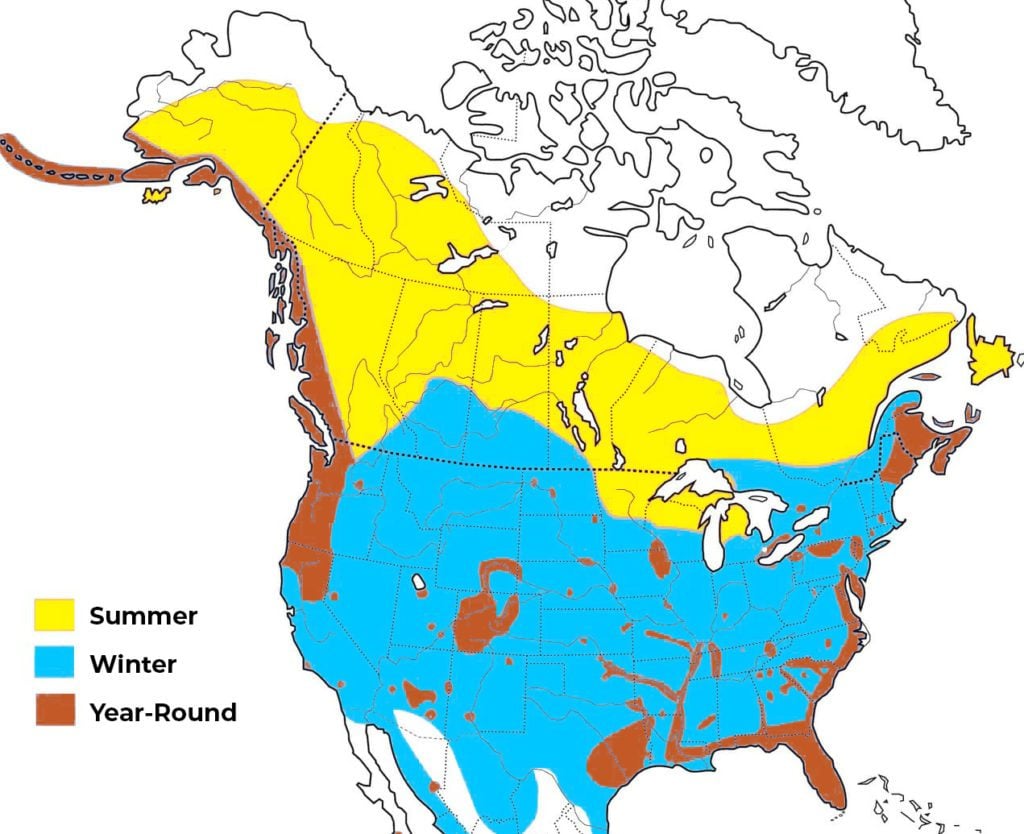 The reason that Bald Eagles are found around water is that they mostly eat fish!  Look for them around marshes, lakes, coasts, and rivers.  The BEST areas are forests near large bodies of water that provide good fishing AND tall trees for nesting sites.

Their nests start “small,” but eagles add new layers each year.  The biggest one EVER found was 10 feet wide (3 meters) and 20 feet tall (6 meters) and weighed in at 3 tons! Bald Eagles would keep adding to their nests each year, but what happens is that the structures get so heavy they eventually fall out of the tree, and the birds have to start over.

The Bald Eagle probably doesn’t sound like what you think. If you imagine an intimidating eagle call, then you would be wrong. I think they sound more like a gull, with trills and little whistles. In fact,  movie directors are so unimpressed with the sounds a Bald Eagle makes, it’s common for them to use the call of a Red-tailed Hawk instead for dramatic effect!

With unmatched eyesight, it is not at all surprising that Bald Eagles hunt from as high as 10,000 feet (3 km) in the air.  Their vision is about eight times better than humans. More importantly, these eagles can see into the ultraviolet portion of the spectrum. This adaptation is helpful because it allows them to see past the reflections on the water’s surface and find fish that would otherwise be invisible in the glare. 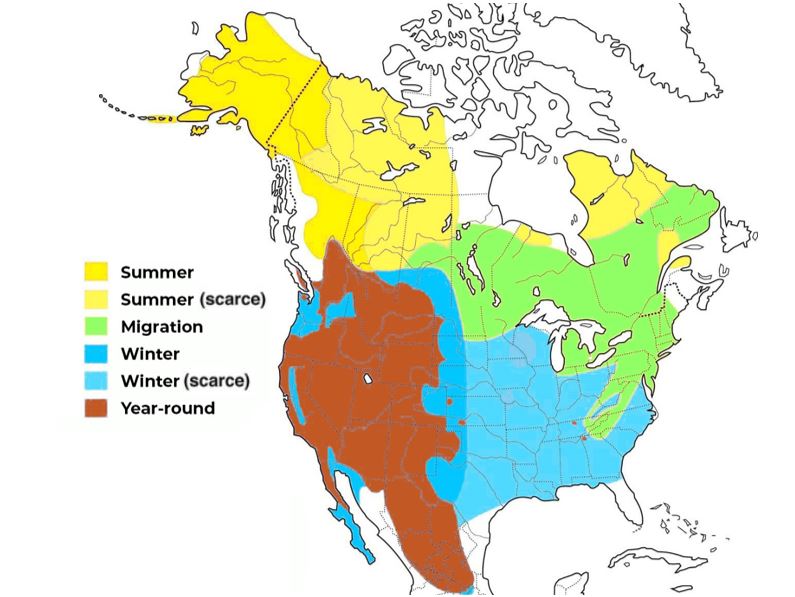 Golden Eagles are common to see in Colorado.

These birds prefer vast open areas such as landscapes that include cliffs, mountains, or hills.  You can also spot these birds in grasslands, farmlands, shrublands, arctic tundra, and coniferous woodlands.

Do you need help identifying eagles?

Which eagles have you seen before in Colorado?