“How many EARLESS lizards are there in the United States?”

Today, you’ll learn the 5 kinds of Earless Lizards in the United States.

Common Lesser Earless Lizards are found in the United States in tallgrass prairie with sandy soil. 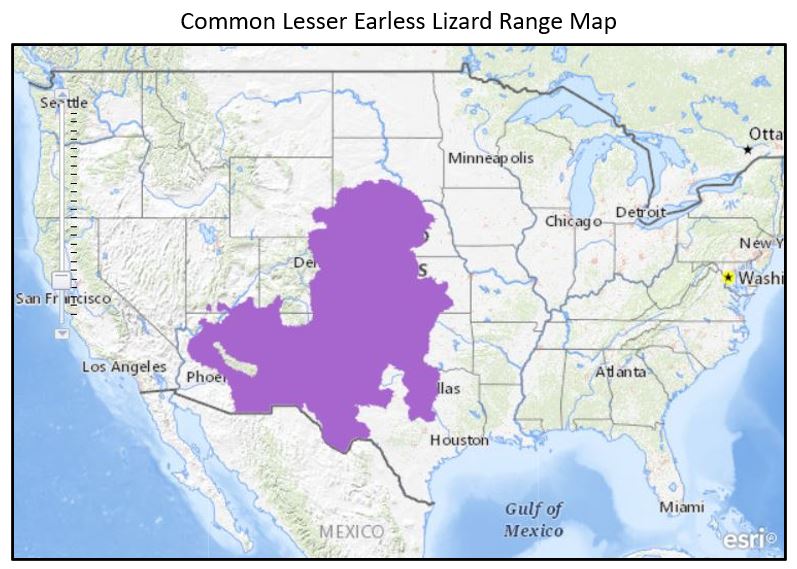 The Elegant Earless Lizard is found only in a small part of the United States. Until very recently, it was considered a subspecies of the Lesser Earless Lizard, and not much is known about its life cycle or even its habitat preferences! 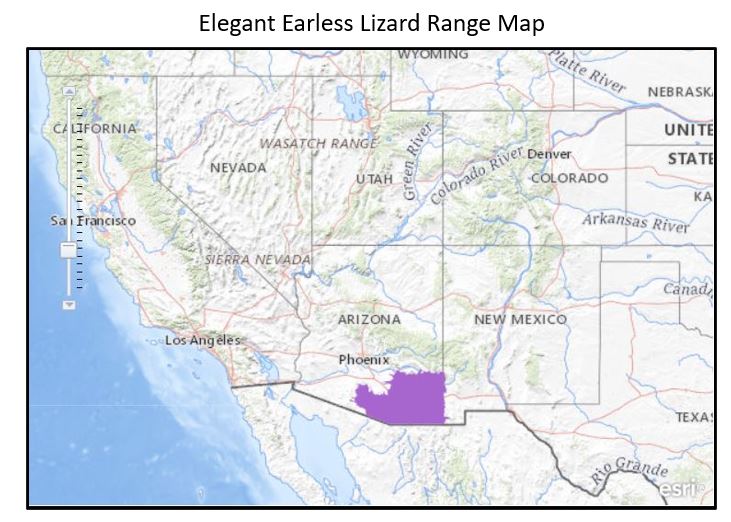 Before it was given status as a separate species, this lizard was known as the Mexican Earless Lizard.

Greater Earless Lizards in the United States avoid extreme elevations both above and below sea level. 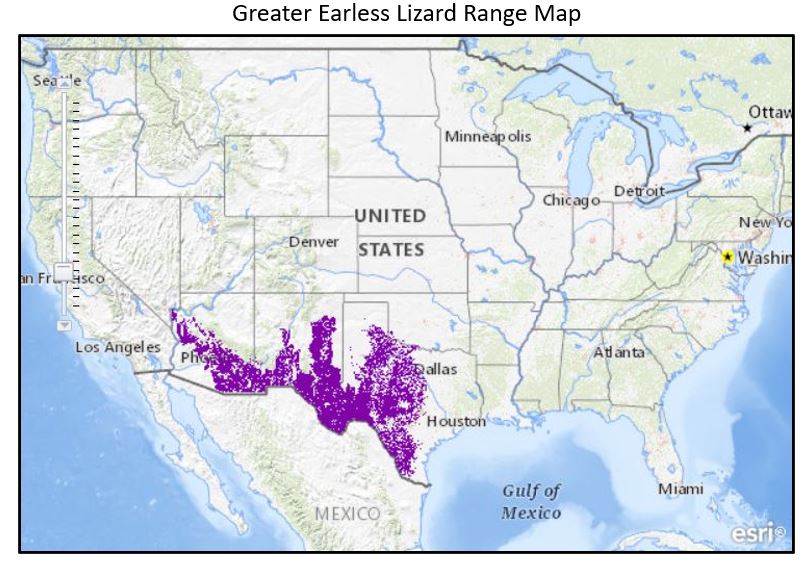 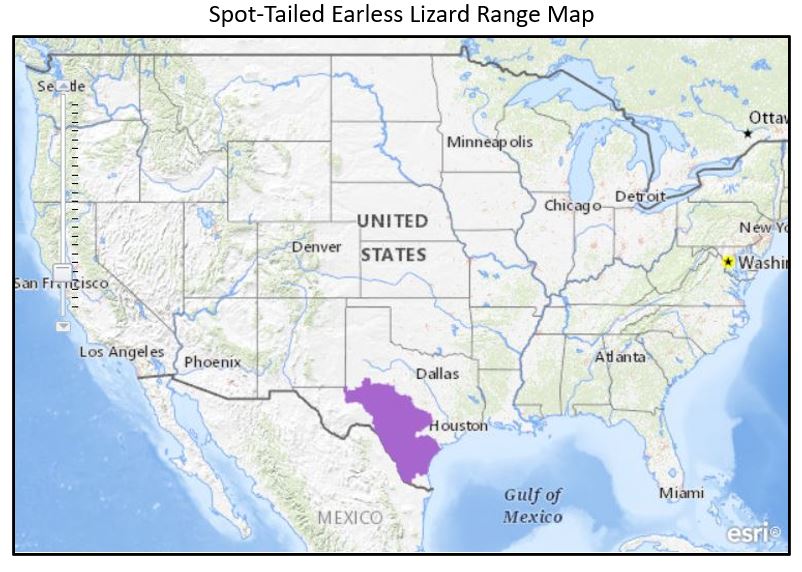 They have a much more flattened, broad body than other earless lizards.

Both subspecies, Northern and Southern Spot-Tailed Earless Lizards, are only found in Texas. The northern subspecies’ spots are fused on the tail, while the spots on the southern subspecies remain distinct. 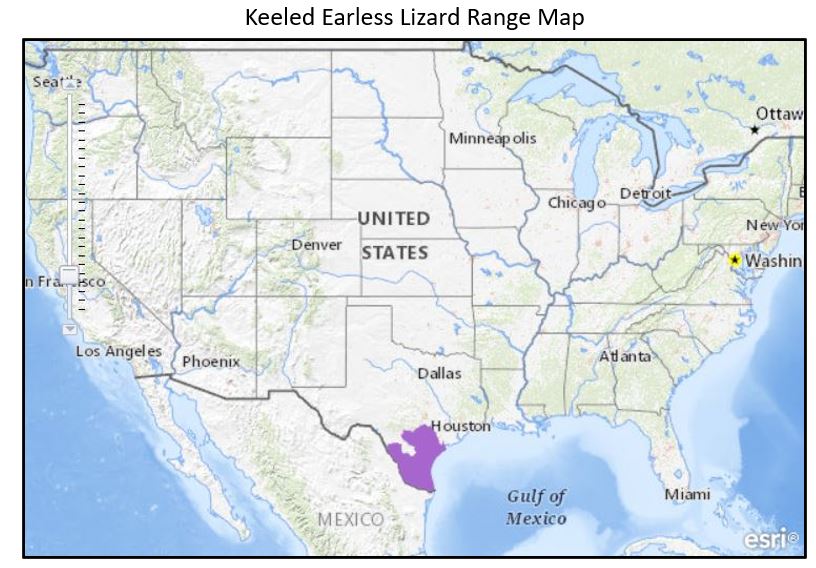 If you find one, you’ll notice that its scales are different from other earless lizards. They have keels, or small ridges, in the middle of each scale, similar to an alligator!

Keeled Earless Lizards live only in southern Texas, either in coastal areas or along sandy streambeds.

Their lack of an ear-opening and hardened scales are useful in this habitat because they prevent sand from getting into their bodies when they burrow.

Which of these Earless Lizards have you seen in the United States?