“What kind of frogs can you find in Virginia?”

Today, I’m providing a guide to teach you about the different kinds of frogs found in Virginia.

The American Bullfrog is the largest frog in Virginia!

You can spot Northern Leopard Frogs in northern Virginia near slow-moving bodies of water with lots of vegetation. You might see them in or near ponds, lakes, streams, and marshes. I love how bright green most individuals appear!

Green Frogs are one of the easiest frogs to find in Virginia.

These tiny frogs can be found all over Virginia.

Gray Treefrogs are ubiquitous throughout Virginia. You’ll spot them in a wide variety of wooded habitats, from backyards to forests to swamps.

Pickerel Frogs prefer cool, clear waters in Virginia. You can find them in ponds, rivers, lakes, slow-moving streams, and even ditches.

Pickerel Frogs are the ONLY poisonous frog native to Virginia.

As the name suggests, Wood Frogs are found in eastern Virginia in moist woodland habitats, including forested swamps, ravines, and bogs. They travel widely and visit seasonal pools to breed.

The Southern Leopard Frog will occupy various freshwater habitats in Virginia. They are more terrestrial than many other true frogs and are often seen far from water. It’s also common to spot these frogs out on rainy nights!

This frog is one of the smallest vertebrates found in Virginia! 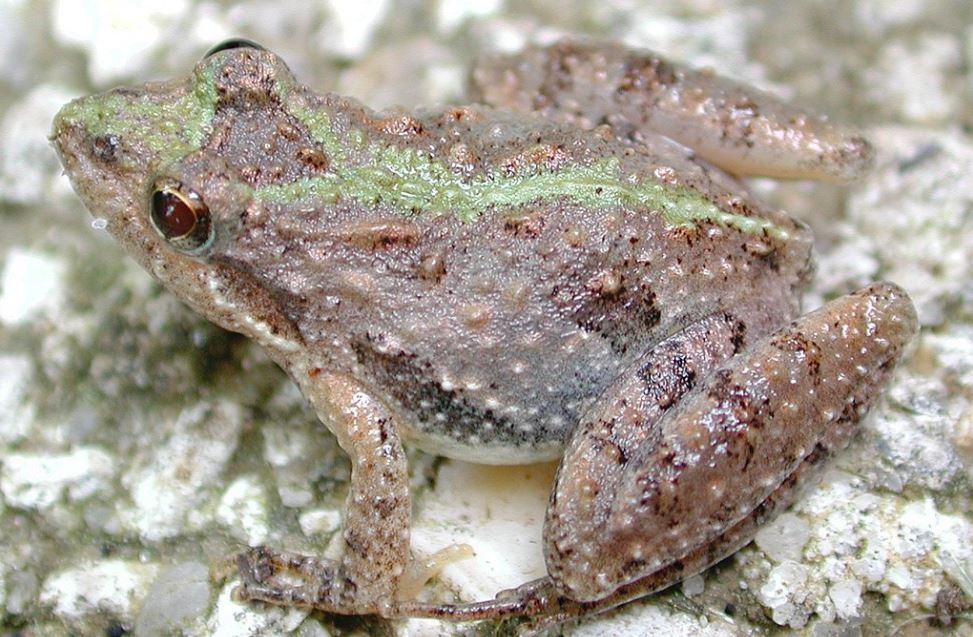 This tiny frog is a great jumper, reaching heights of more than 60 times its body length! 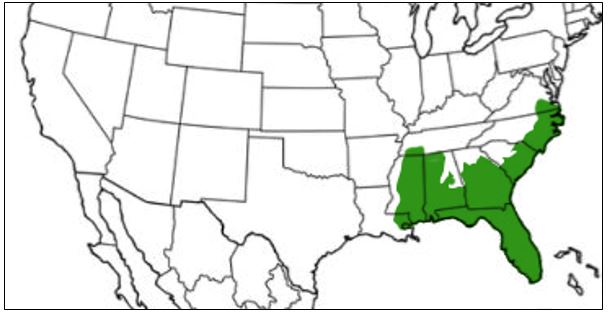 In southeast Virginia, the Southern Cricket Frog is primarily found in coastal plain bogs, bottomland swamps, ponds, and wet ditches. This species is extremely similar in both appearance and behavior to the Northern Cricket Frog.

Even though they are common in their range, Green Treefrogs can be hard to find in eastern Virginia since they spend most of their lives high in trees. They also can change color based on light and temperature.

You’ll find the Pine Woods Treefrog in Virginia in pine flatwoods, pine-oak forests, and cypress swamps. Spending most of their time high in the trees, these frogs have large sticky toe pads and minimally webbed feet.

During the breeding season, you can spot them in or near fish-free bodies of water, including shallow ponds, marshes, wetlands, cypress swamps, and ditches. The female lays eggs in shallow water where the tadpoles will live for about two months as they change into frogs.

These frogs give a unique sporadic or staccato chattering mating call which has earned it the nickname “the Morse code frog.” 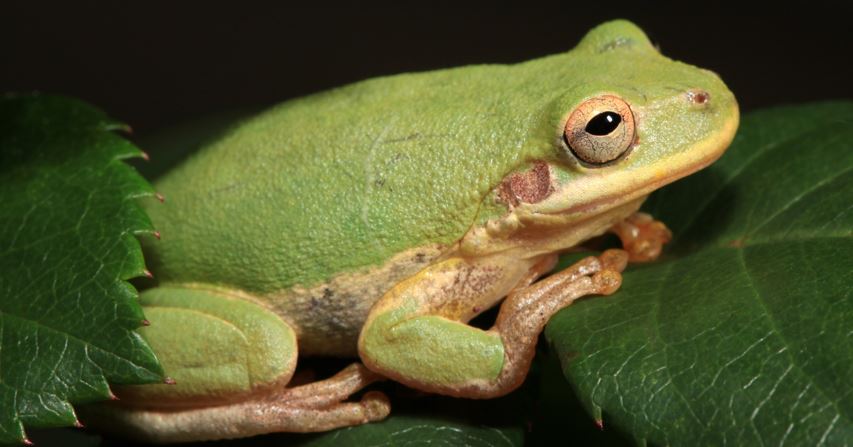 These small frogs are found in southeast Virginia in a variety of urbanized and natural habits. 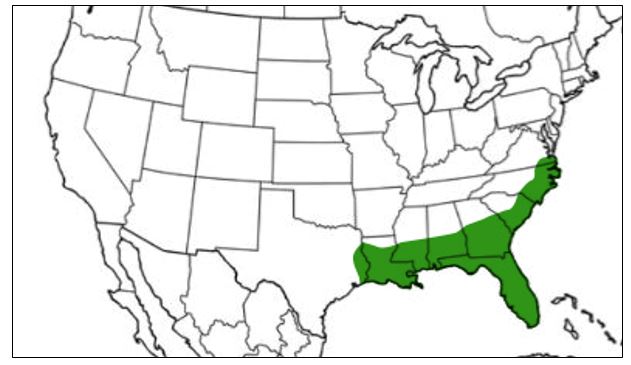 During the breeding season, you may hear their raspy, duck-like call. 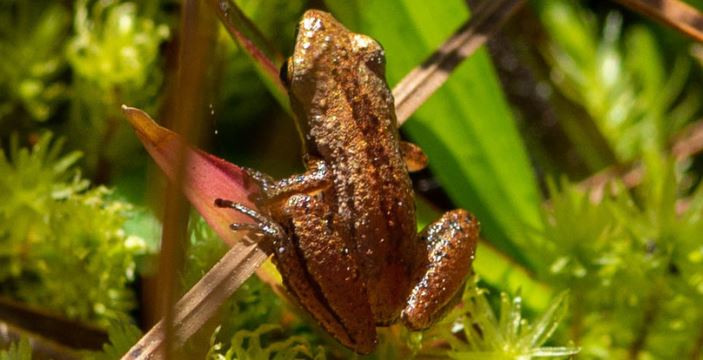 The Little Grass Frog is the smallest frog in Virginia! 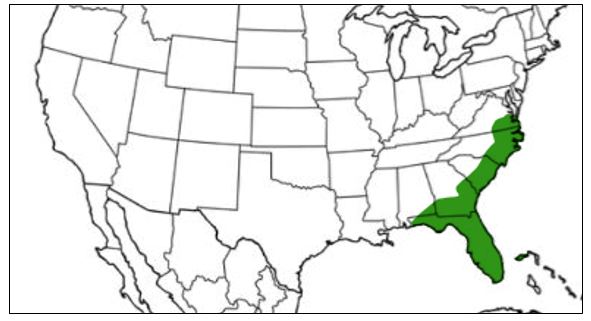 These frogs can climb trees and bushes, but they are most frequently seen in marshy areas on grasses and sedges. During the breeding season, they visit shallow, often semi-permanent grass-filled water sources such as wetlands, roadside ditches, and seasonal ponds.

Listen for the males’ mating call, which is a high-pitched chirp or “tinkling” sound that is repeated every couple of seconds.

Which of these frogs have you seen in Virginia?