“What kind of frogs can you find in Missouri?”

Today, I’m providing a guide to teach you about the different kinds of frogs found in Missouri.

The American Bullfrog is the largest frog in Missouri!

You can spot Northern Leopard Frogs in Missouri near slow-moving bodies of water with lots of vegetation. You might see them in or near ponds, lakes, streams, and marshes. I love how bright green most individuals appear!

Green Frogs are one of the easiest frogs to find in Missouri.

These tiny frogs can be found all over Missouri.

Gray Treefrogs are ubiquitous throughout Missouri. You’ll spot them in a wide variety of wooded habitats, from backyards to forests to swamps.

Pickerel Frogs prefer cool, clear waters in Missouri. You can find them in ponds, rivers, lakes, slow-moving streams, and even ditches.

Pickerel Frogs are the ONLY poisonous frog native to Missouri.

As the name suggests, Wood Frogs are found in Missouri in moist woodland habitats, including forested swamps, ravines, and bogs. They travel widely and visit seasonal pools to breed.

The Southern Leopard Frog will occupy various freshwater habitats in Missouri. They are more terrestrial than many other true frogs and are often seen far from water. It’s also common to spot these frogs out on rainy nights!

Even though they are common in their range, Green Treefrogs can be hard to find in Missouri since they spend most of their lives high in trees. They also can change color based on light and temperature. 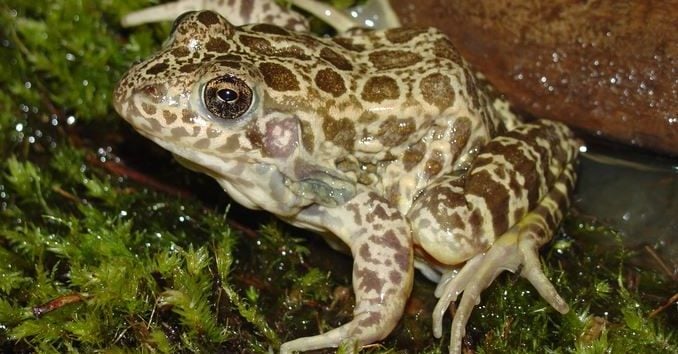 Look for Crawfish Frogs in Missouri in grassland and prairie habitats, including meadows and pastures. 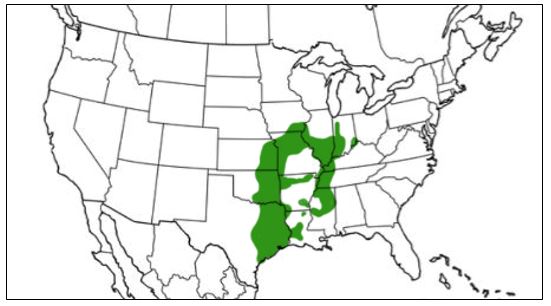 As the name suggests, this frog is found on the plains of Missouri. 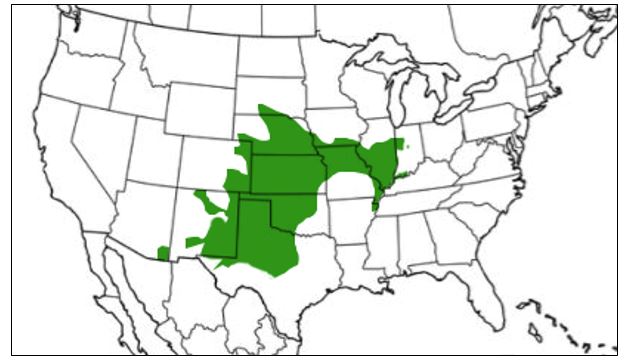 Blanchard’s Cricket Frogs can be found in or near permanent bodies of water in Missouri, including bogs, lakes, ponds, marshes, and slow-moving rivers and streams. They can also sometimes be spotted in temporary bodies of water such as flooded fields and drainage ditches as long as there is a permanent water source nearby.

Bird-voiced Treefrogs are found in the southeast corner of Missouri in swampy forests, marshes, and wetlands. They look very similar to the larger Gray Treefrog, so be careful when identifying. 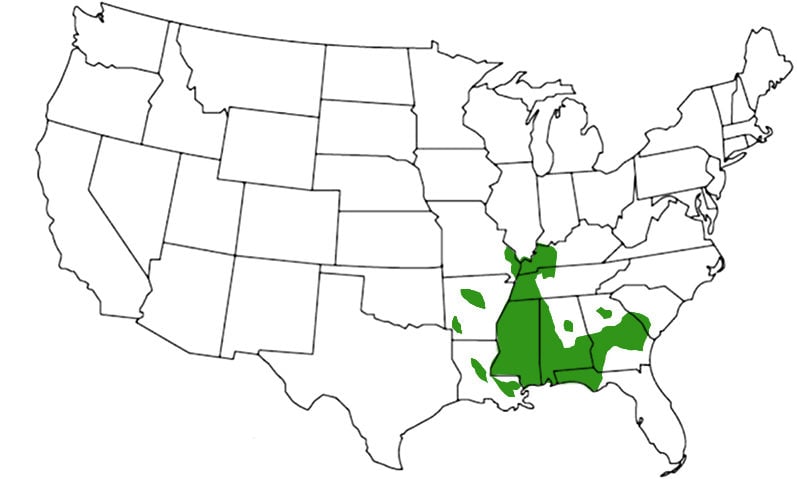 Which of these frogs have you seen in Missouri?