“What kind of frogs can you find in Oregon?”

Today, I’m providing a guide to teach you about the different kinds of frogs found in Oregon.

The American Bullfrog is the largest frog in Oregon!

Believe it or not, they can grow to weigh as much as 1.5 pounds (.7 kg). Unfortunately, these massive frogs are not native to Oregon and were introduced from the eastern half of the country. Their giant appetites can be incredibly destructive to native ecosystems.

You can spot Northern Leopard Frogs in Oregon near slow-moving bodies of water with lots of vegetation. You might see them in or near ponds, lakes, streams, and marshes. I love how bright green most individuals appear! 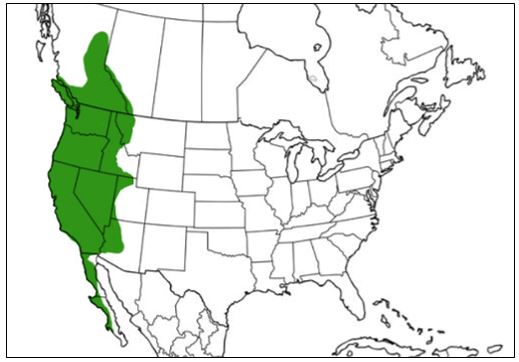 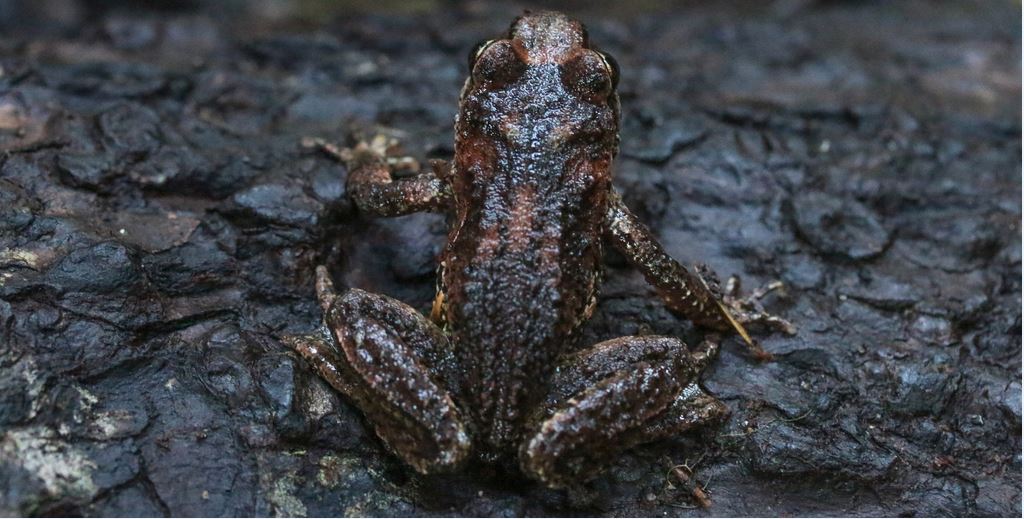 This species might be the most unique frog in Oregon! 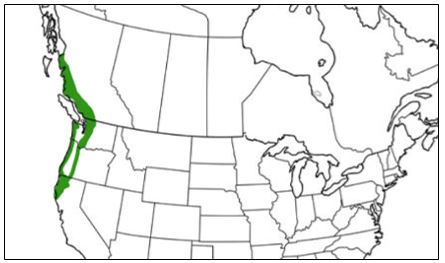 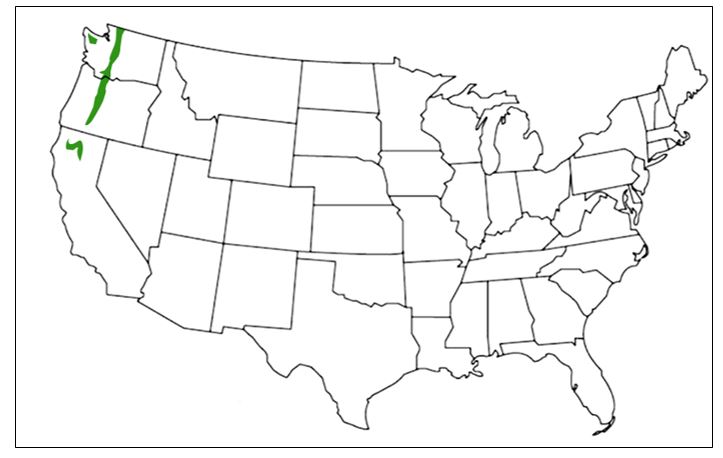 The Northern Red-legged Frog is typically found in Oregon near slow-moving streams and ponds. They prefer shaded areas with plenty of emergent vegetation, which they use as defense from predators. 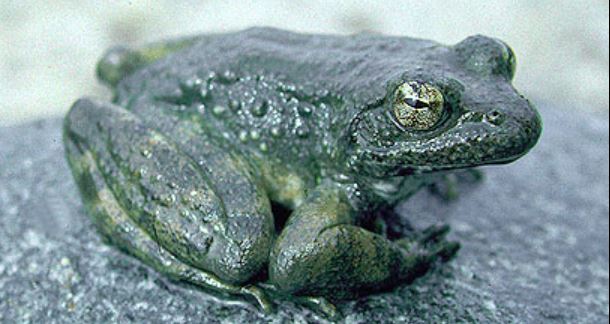 The Foothill Yellow-legged Frog can be found up to 6700 feet above sea level on the western slopes of the Cascade and Sierra mountain ranges. Look for them in Oregon in rocky streams and rivers with open, sunny banks. 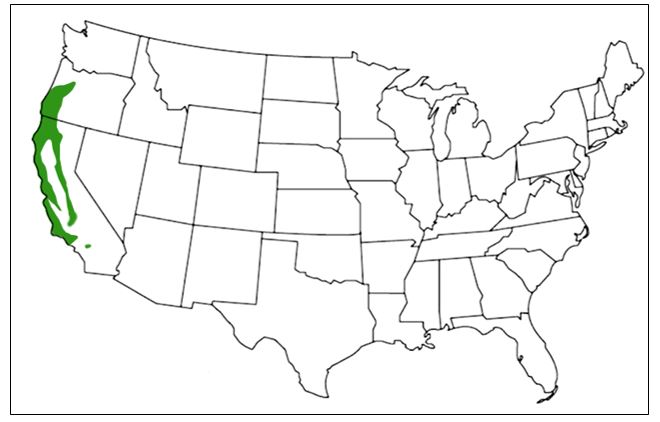 Sadly, this frog has disappeared from much of its range. It faces threats from habitat loss from dams and polluted waters from agricultural pesticides.

Unlike many frogs, the male’s breeding call is rarely heard. They produce a series of 4-6 low-pitched, raspy notes and predominately call underwater and at night. The females attach egg masses to the downstream side of submerged rocks and pebbles in slow-moving streams. The tadpoles become adult frogs in roughly 3 to 4 months.

Interestingly, Foothill Yellow-legged Frogs secrete a unique substance through their skin which is key to helping prevent fungal infections!

Do you need additional help identifying frogs in Oregon?

Which of these frogs have you seen in Oregon?