Almost everyone can identify a “garter snake” in Arkansas!

Today, you are going to learn about 2 garter snake species in Arkansas!

Eastern Garter Snakes are common and easy to locate in Arkansas!

Look for these garter snakes in Arkansas basking in the sun in grassy areas near cover.

Did you see a slender garter snake in Arkansas with a long tail? 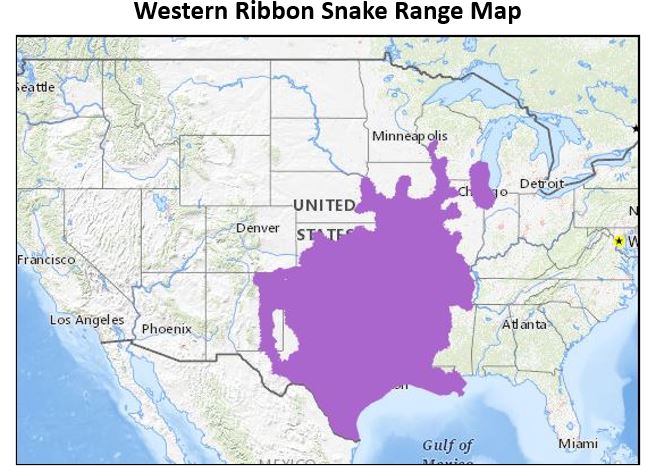 Which of these garter snakes have you seen in Arkansas?