Did you recently see a mystery GREY bird in British Columbia?

Well, you are in the right place. Below, you will learn about the types of GREY birds found in British Columbia. I’ve included high-quality pictures and range maps to help you!

Look for these grey birds in southern British Columbia in deciduous forests. But they adapt well to the presence of humans and are often seen at parks, cemeteries, and wooded backyards visiting bird feeders. To attract nuthatches, use sunflower seeds, peanuts, suet, safflower seeds, and mealworms.

This grey bird is one of the most familiar in southern British Columbia.

Interestingly, these grey birds are invasive to southern British Columbia.

Dark-eyed Juncos are probably the most common grey bird in British Columbia. A recent estimate sets their population around 630 million.

These grey birds are one of the most beloved species in British Columbia, and it’s easy to see why! Black-capped Chickadees are often described as “cute,” They are tiny, with an oversized head that features a black cap and bib.

As the name suggests, if you want to find one of these small grey birds in British Columbia, you will need to head to the mountains! Mountain Chickadees have black heads and distinctive white eyebrows, making them fairly easy to identify. 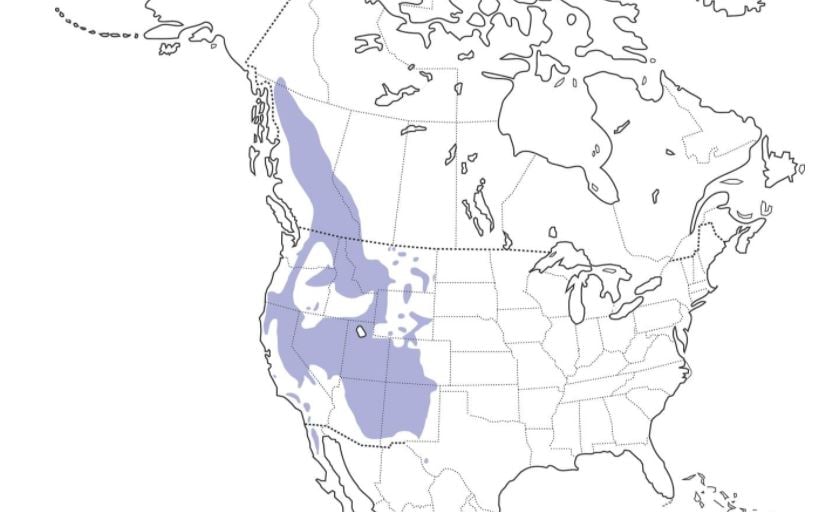 These grey birds are NOT easy to miss in British Columbia, although they only live on the southern border!

If you see one of these grey birds in southwestern British Columbia, you can be confident there are many more around! These social birds typically travel in flocks between 10 to 40 individuals. 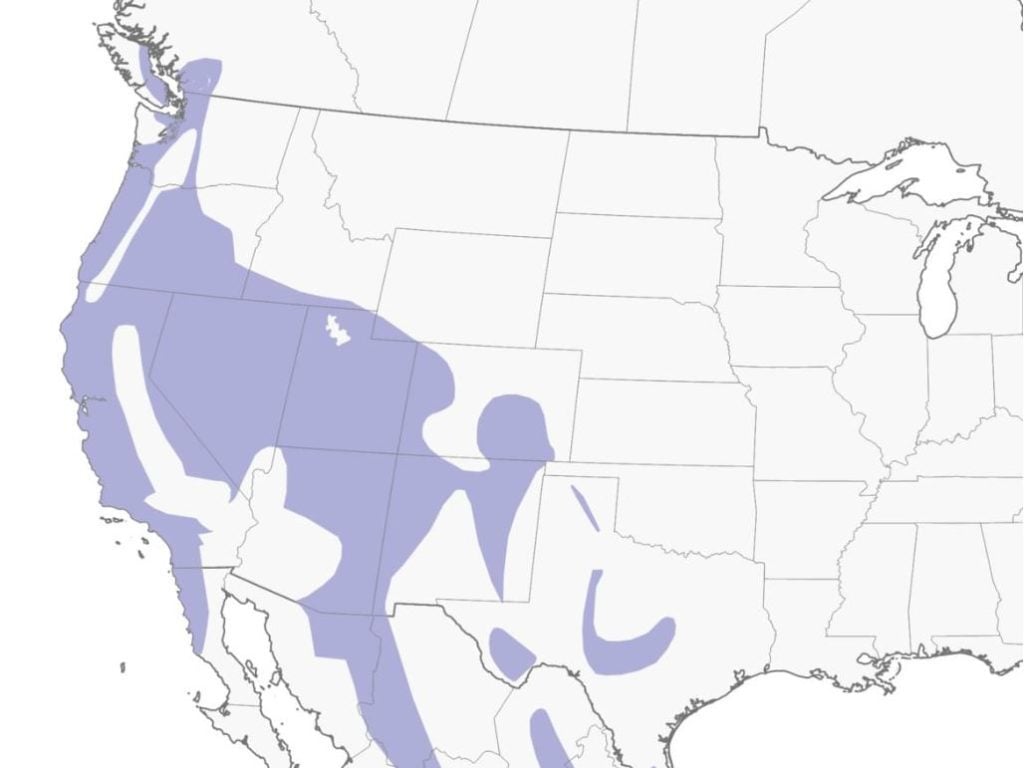 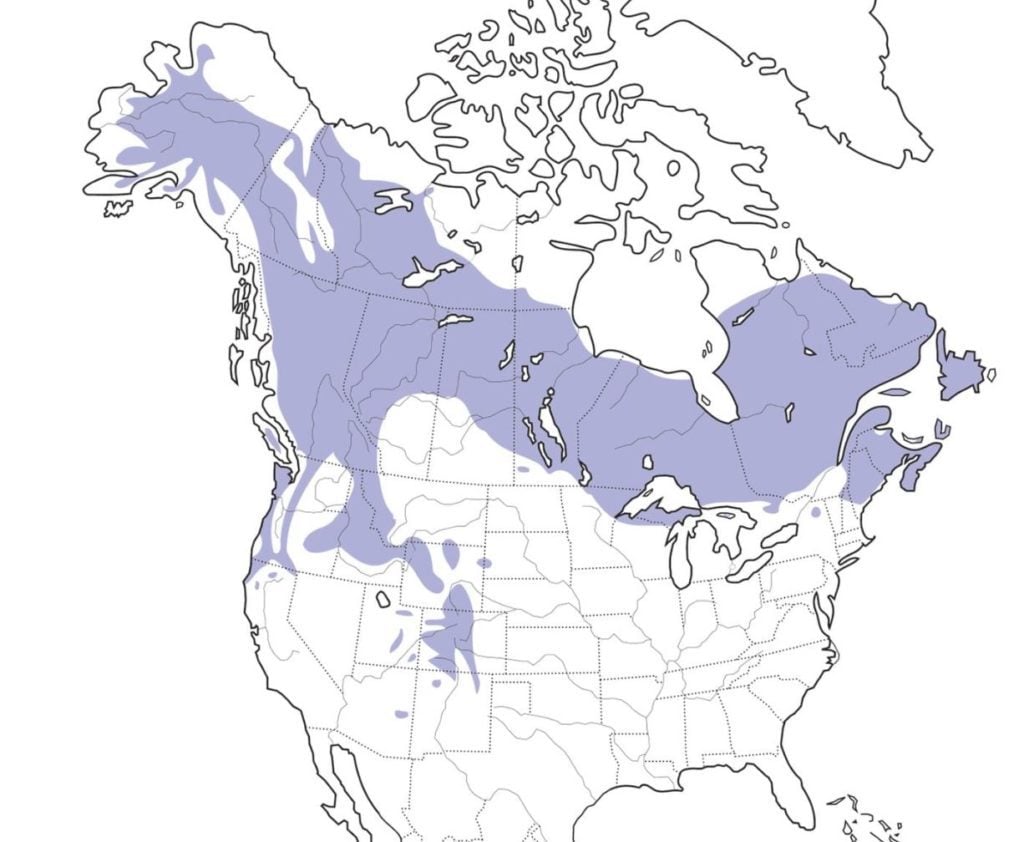 It’s fairly easy to spot one of these grey birds in British Columbia, as long as you head to the correct habitat. Unfortunately, this is easier said than done, as Clark’s Nutcrackers live in coniferous forests in the mountains! 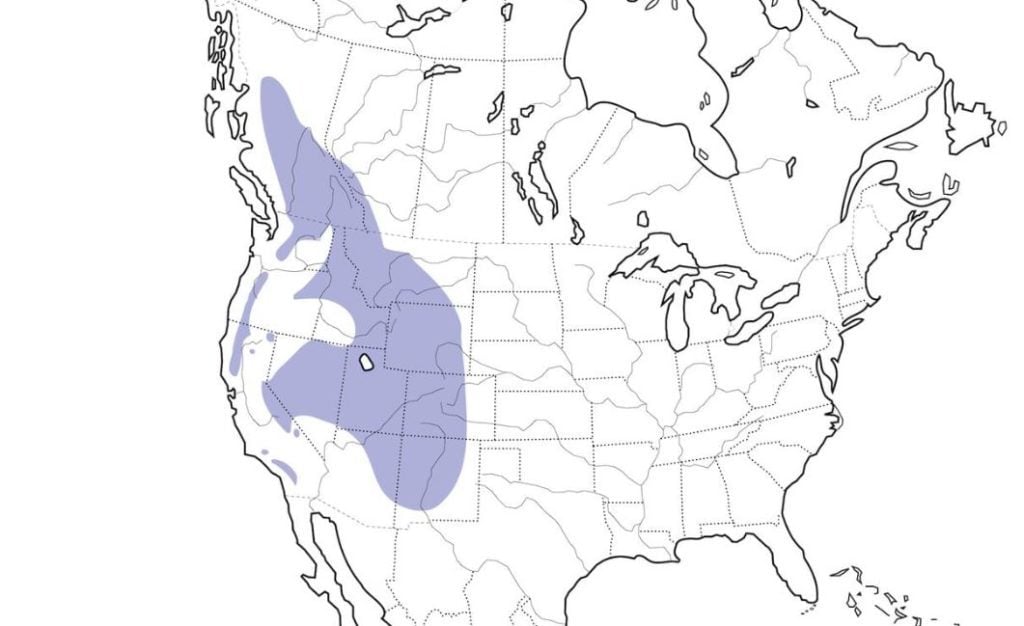 If not, you may want to purchase a field guide dedicated to bird identification (see link below). In this post, I focused on the most COMMON grey birds found in British Columbia.

Which of these GREY birds have you seen in British Columbia?