What kinds of herons can you find in Wisconsin? 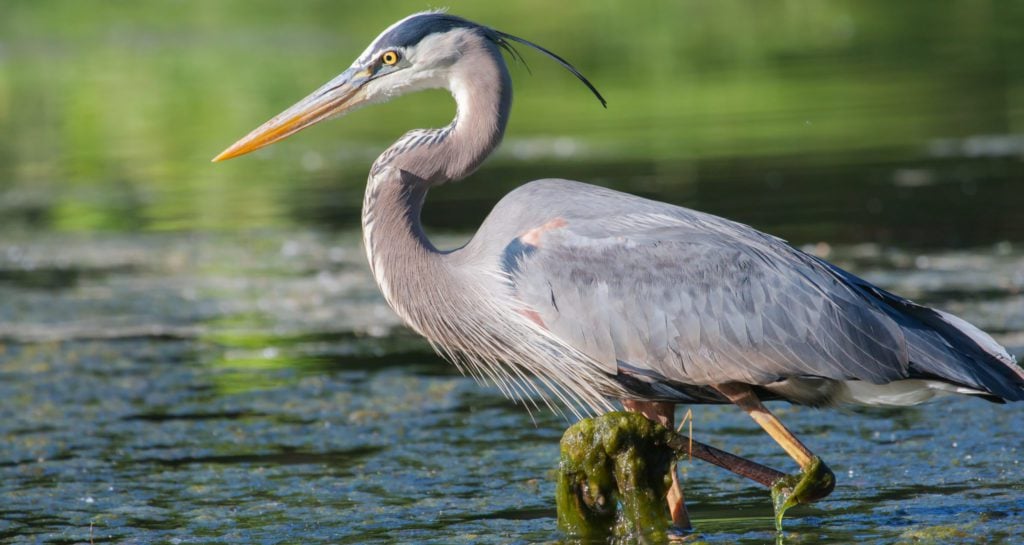 Today, you will learn about 8 herons that live in Wisconsin! 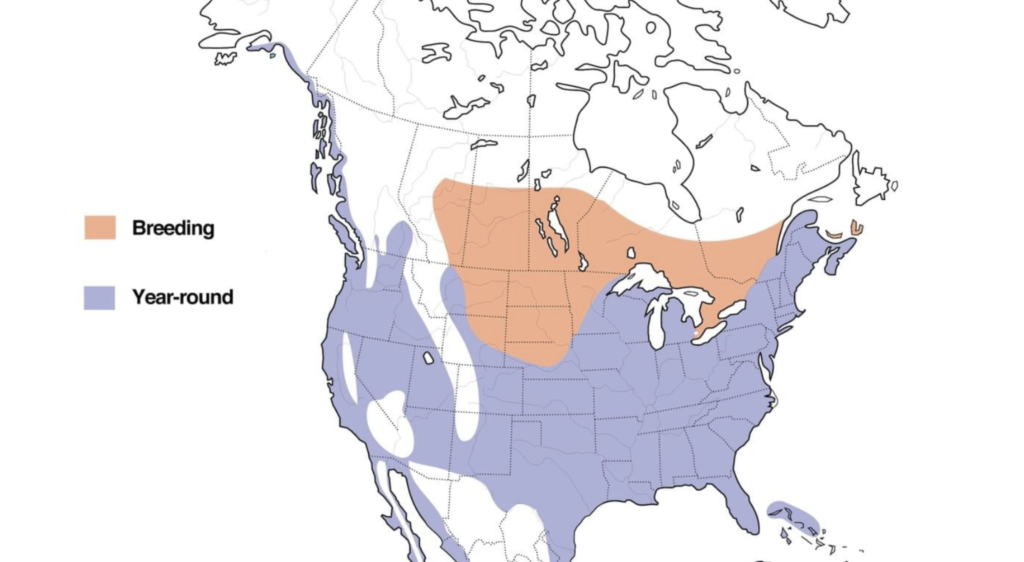 Great Blue Herons are typically seen in Wisconsin along the edges of rivers, lakes, and wetlands. 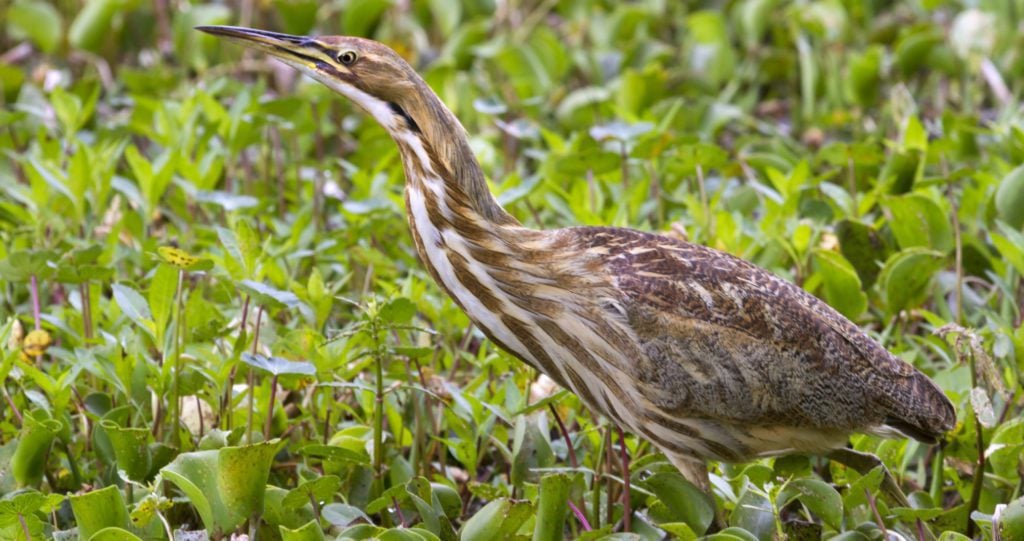 Consider yourself lucky if you can spot an American Bittern in Wisconsin! 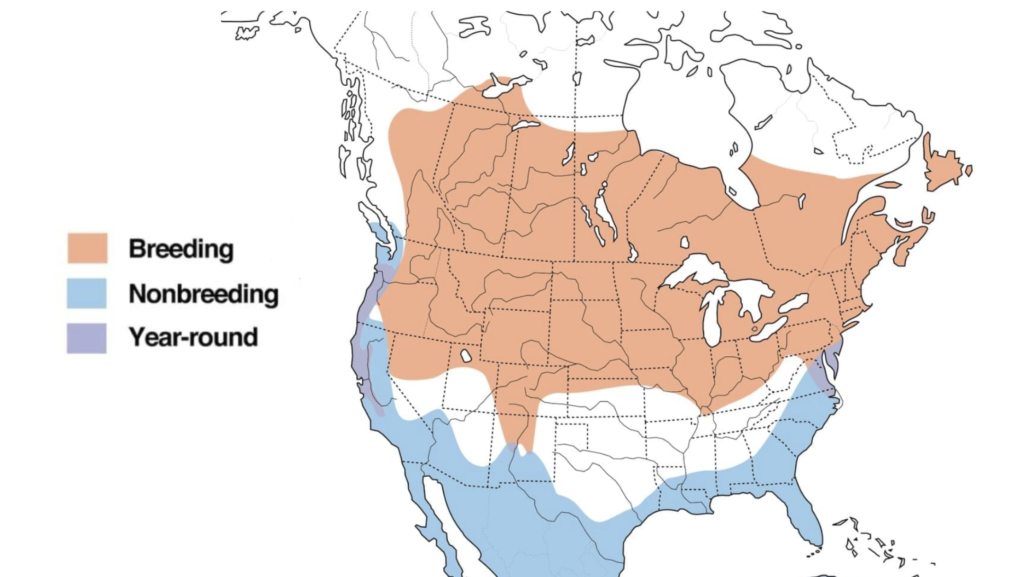 Sound is one of the best ways to find these herons in Wisconsin! During the breeding season, listen for a loud, odd-sounding “oong-KA-chunk” call, which has a liquid sound to it. (Listen below) 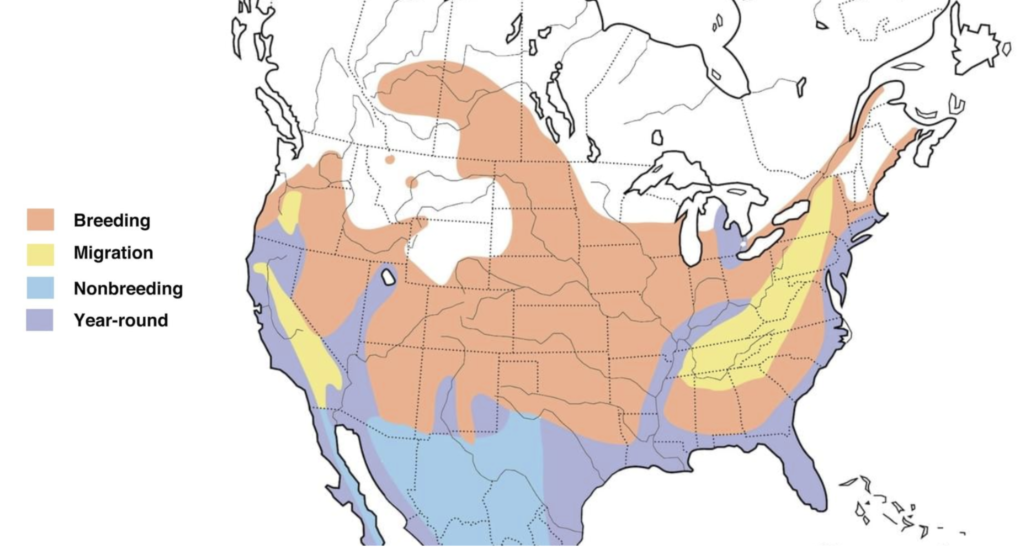 Black-crowned Night-Herons are common in wetlands across Wisconsin. In fact, they are the most widespread heron in the world, but they are often hard to actually locate and see!

This small heron is found in Wisconsin in any wet habitat that includes lots of vegetation, which provides places for them to stay hidden. You will most often see them foraging at dawn or dusk, as they prefer to stay out of sight during most of the day.

Appearance-wise, Great Egrets are the most stunning heron found in Wisconsin. These birds especially put on a show during breeding season when they grow long feathery plumes, called aigrettes, which are held up during courtship displays.

Cattle Egrets are a bit unique when compared to other herons in Wisconsin. Instead of spending their time near water, these birds typically live in fields, where they forage for invertebrates that have been kicked up at the feet of grazing livestock. It’s also common to see them looking for ticks on the backs of cattle!

Interestingly, Cattle Egrets are not native to North America. These herons are originally from Africa but found their way here in the 1950s and have since spread across the country. Their range keeps slowly expanding as people convert land for farming and livestock.

At any time of the year, listen for repeated, raspy “rick-rack” calls.

Least Bitterns are the smallest heron you will find in Wisconsin! 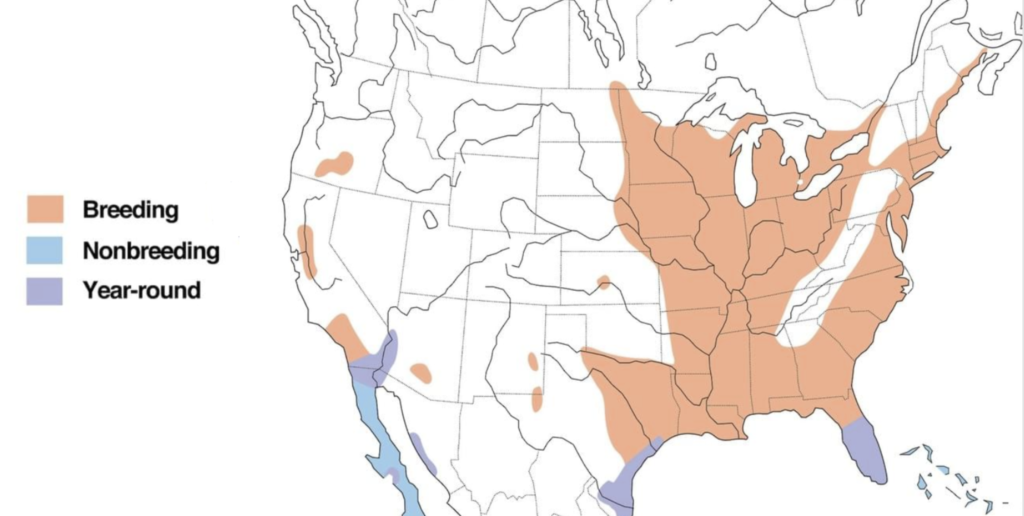 This heron species looks for areas with shallow water to live, such as wooded swamps, marshes, mangroves, and other coastal areas. Yellow-crowned Night-Herons can be found near both fresh and saltwater, and crustaceans (crabs and crayfish) make up most of their diet.

Upon being disturbed, you will hear a harsh “quawk,” which will probably be repeated a few times.

Which of these heron species have you seen before in Wisconsin?