“What kinds of lizards can you find in Georgia?”

Today, you’ll learn about 15 different kinds of lizards in Georgia.

The Six-Lined Racerunner has the widest range of all lizards in Georgia.

You’ll likely find the Eastern Fence Lizard in Georgia in open forests with plenty of fallen logs and debris to hide in. They’re most active during the early morning before it gets too hot.

In Georgia, the Eastern Fence Lizard has adapted to a small but dangerous threat – imported fire ants!

Coal Skinks are one of the most secretive, shy skinks in Georgia!

Look for Common Five-Lined Skinks in Georgia in wooded areas near rotting stumps, outcrops of rock, and sometimes piles of boards or sawdust. Its diet consists of spiders, beetles, crickets, and other insects.

These skinks live in Georgia in dry, forested areas.

Look for Broad-Headed Skinks in Georgia in swamp forests, woodlands, or vacant lots with debris.

In Georgia, they’re often called Ground Skinks because they live on the forest floor.

That’s a very handy adaptation for one of the smallest reptiles in Georgia. The Little Brown Skink has many predators, including snakes, larger lizards, and birds of prey. When they try to sneak up on a “sleeping” Little Brown Skink, often the skink can run away using the element of surprise!

The Mole Skink has FIVE Subspecies, the most of all skinks in Georgia! 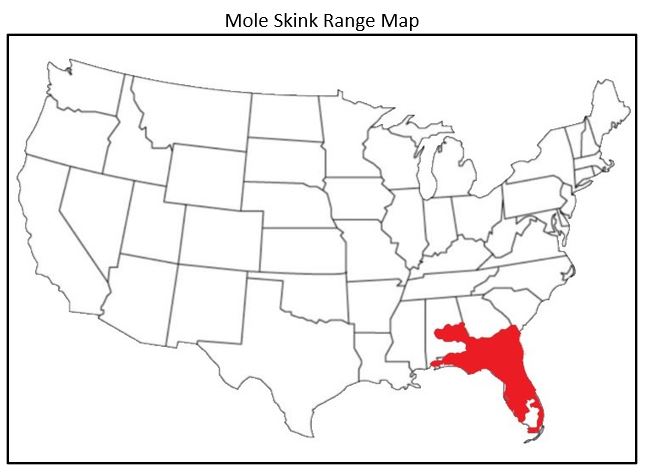 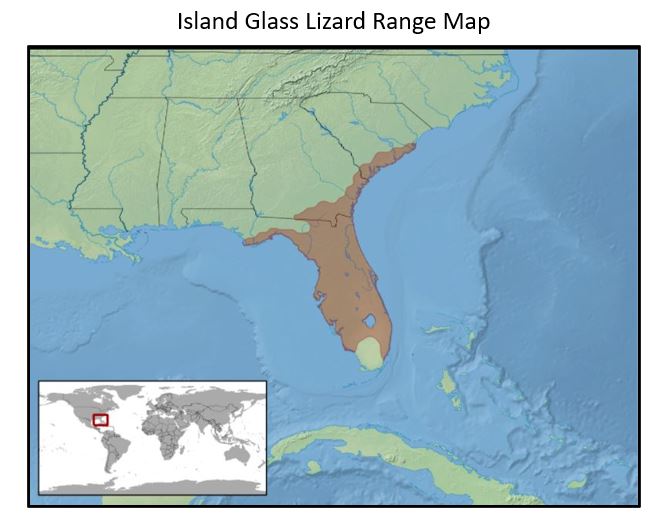 Most of the information we know about the Island Glass Lizard is based on information about other types of glass lizards. This is because they are what’s called a “cryptic species,” meaning it’s scarce and studied so infrequently that virtually nothing specific is known about them.

We know that Island Glass Lizards are slightly less prone to tail breakage than others because of those that are found, most still have their original tail.

The Eastern Glass Lizard is at home in many habitats in southern Georgia, including grasslands and pine forests, tropical hardwood groves, and wet meadows. 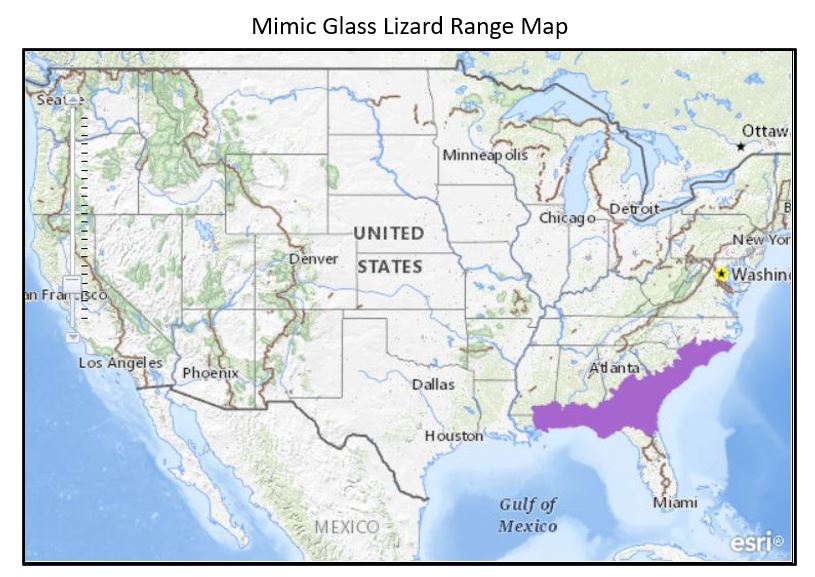 Mimic Glass Lizards are rare to find in Georgia!

Green Anoles are the ONLY species of anole native to Georgia.

An invasive species, the Cuban Green Anole (Anolis porcatus), is so similar to our native Green Anole that DNA testing is the only way to distinguish between them! The two species interbreed in areas where they both occur. Cuban Green Anoles in Georgia have a limited range, so if you find a Green Anole, it’s most likely native!

Brown Anoles are a non-native anole that has been introduced to Georgia. 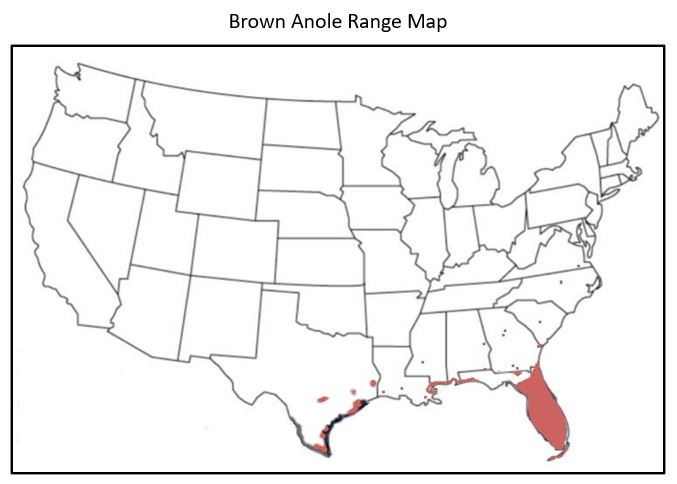 You might be surprised to find out that the most abundant and widespread gecko in Georgia is NOT native! The Mediterranean House Gecko was introduced to Georgia via imported plants carrying their egg clutches. They’re adaptable to so many environments that their population quickly outpaced any of our native geckos!

In addition to being comfortable around humans, Mediterranean House Geckos in Georgia are a vocal species. The mating call of males is a series of clicks, and they frequently make a squeaking noise if threatened.

Even though Mediterranean House Geckos aren’t native to Georgia, they’re so well-recognized that they belong on any list of geckos in our area.

Which of these lizards have you seen in Georgia?