Do you want to know the different types of owls in Egypt?

Keep reading to learn about 5 Types of owls found in Egypt!

Interestingly, wild Barn Owls in Egypt have a fairly short life span of around two years. But, when kept in captivity, this species can live up to 20 years. Although most animals live longer in captivity due to protection from predators and steady feeding, the Barn Owl takes it to a new level! 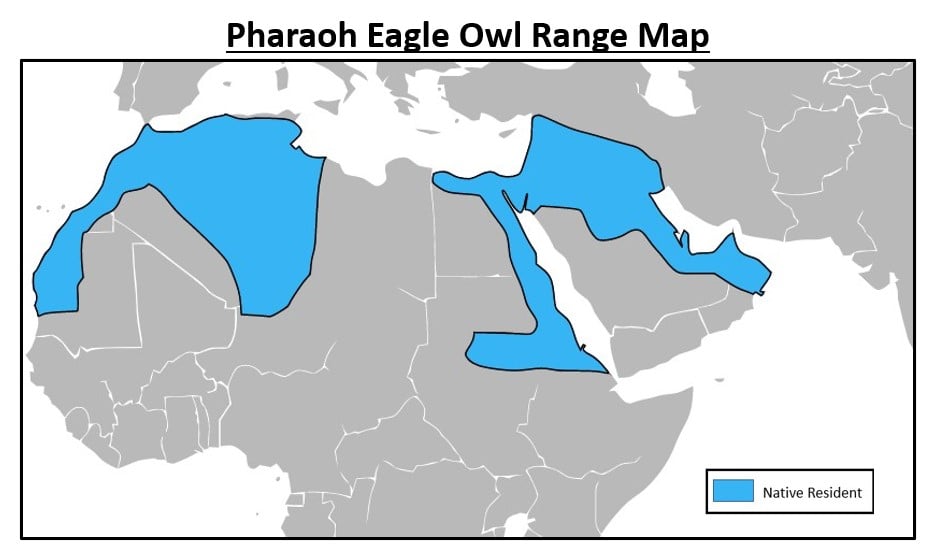 The Little Owl is a small owl native to warm regions of Egypt. They have a wide range of habitats, including forests, semi-deserts, and dunes. They can also live near humans and roost in barns, parks, and hedges. 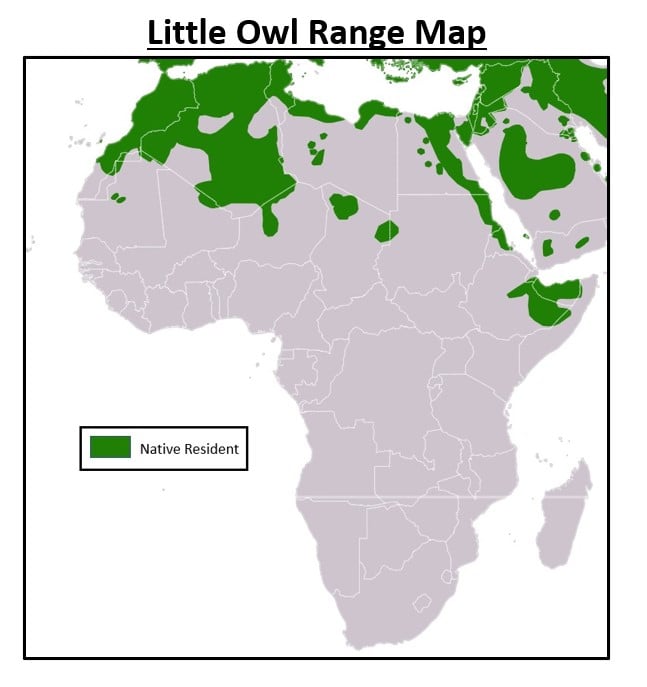 Unlike most owls in Egypt, this species is active during the day, so you have a good chance of spotting one.

The Desert Owl, also known as the Desert Tawny Owl, lives in rocky landscapes, semi-deserts, and palm groves. They make their nests in small crevices and holes in rock formations and the sides of cliffs.

This owl is one of the hardest to spot because it’s nocturnal and extremely stealthy while hunting. Once they set their eyes on the prey, they fly silently, and their wings don’t make much noise. Their dusty gray-brown coloring also creates a perfect camouflage against the sand of their desert habitat. 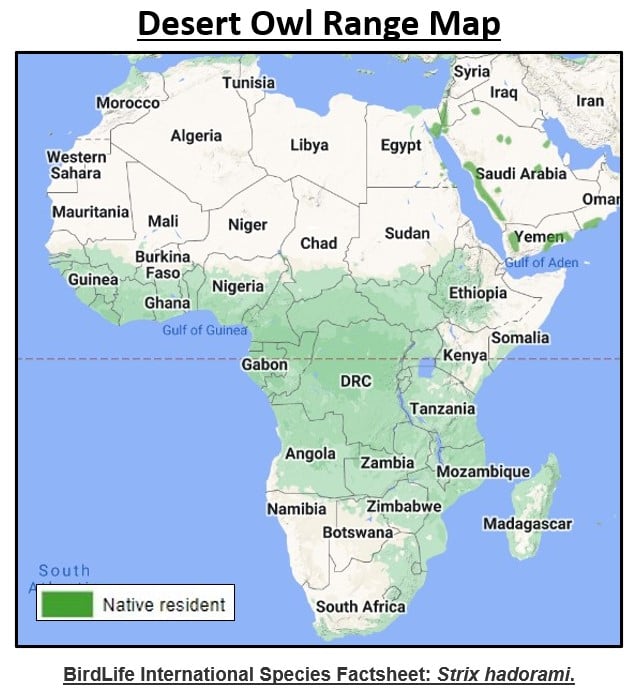 The call of the Desert Owl might be confusing if you’re familiar with the Eurasian Collared Dove because they sound nearly identical! This owl in Egypt sings with a haunting, mournful pitch, and its call sounds like “hoooo-hoo-hoo-hoo-hoo.”

The most notable characteristic of Long-eared Owls in Egypt is their large, upright ear tufts. In addition, the ears are asymmetrical, with one ear higher on the head and the other lower. This serves the purpose of hearing sounds above and below the bird’s position. 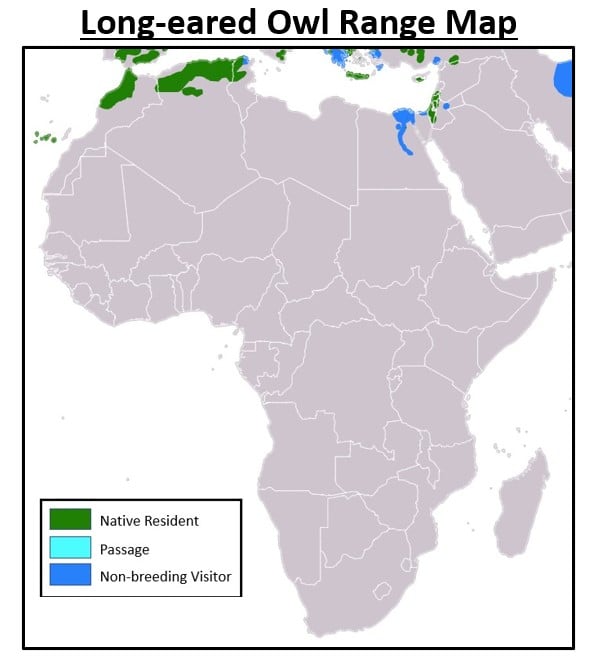 Do you need more help identifying an owl you saw in Egypt?

And be sure to check out these other articles about animals in Egypt:

Which of these owls have you seen before in Egypt?