Did you recently see a mystery PURPLE bird in Nebraska?

Well, you’re in the right place. Below, you will learn about the different PURPLE birds in Nebraska. I’ve included high-quality pictures and range maps to help you!

7 PURPLE birds that live in Nebraska:

Did you know these purplish birds are an invasive species and aren’t supposed to be in Nebraska?

Rock Pigeons are extremely common in Nebraska, but they are almost exclusively found in urban areas. These birds are what everyone refers to as a “pigeon.” You have probably seen them gathering in huge flocks in city parks, hoping to get tossed some birdseed or leftover food.

Unfortunately, Purple Martins face challenges for nesting sites from European Starlings and House Sparrows, which are both invasive to Nebraska. These introduced species often kill hatchlings and eggs and take over the nesting location. Therefore, if you are considering putting up nest boxes for Purple Martins, you must be diligent in protecting them!

These bluish-purple birds are only in Nebraska during the breeding season. Then, towards the end of summer, Purple Martins gather and roost together in HUGE numbers as they prepare to migrate back to South America. The flocks are so big they show up on the weather radar! Press PLAY below to a video I made that shows thousands of Purple Martins together.

Your best chance at seeing these green and purple birds in western Nebraska is usually over open water. Violet-green Swallows will fly over lakes, ponds, or rivers in the early mornings, hunting for insects. Since they tend to flock with other species of swifts and swallows, look for the birds with a white belly and cheeks. 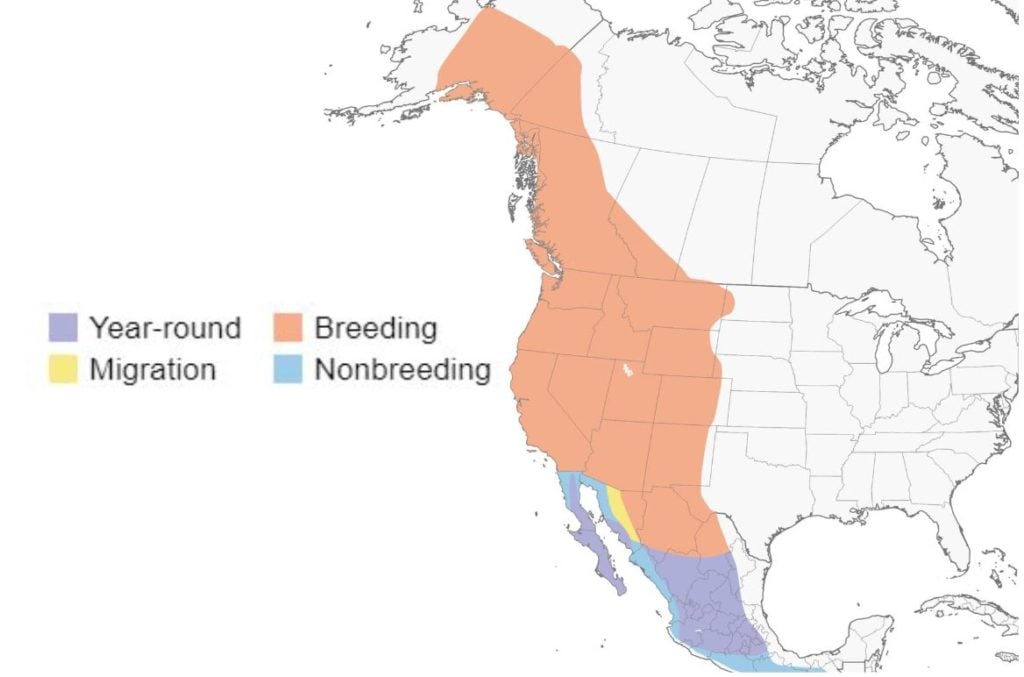 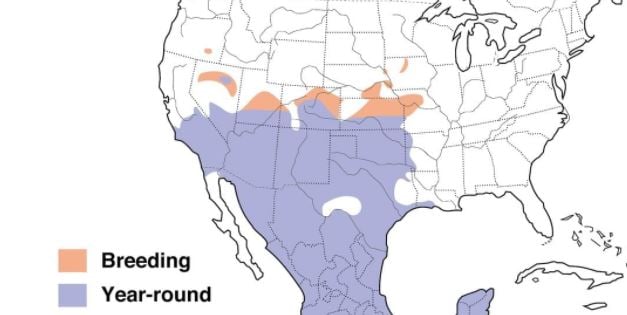 These purple birds are found in shallow wetlands in southeastern Nebraska. They are patient hunters and will stay motionless for long periods, waiting for prey to pass by them. While waiting, Little Blue Herons keep their daggerlike bill pointed downwards to be prepared for when a fish, amphibian, insect, or crustacean appears.

Which of these PURPLE birds have you seen before in Nebraska?