Believe it or not, you can find SEVEN types of rattlesnakes in California!

Here are the 7 rattlesnake species that live in California! 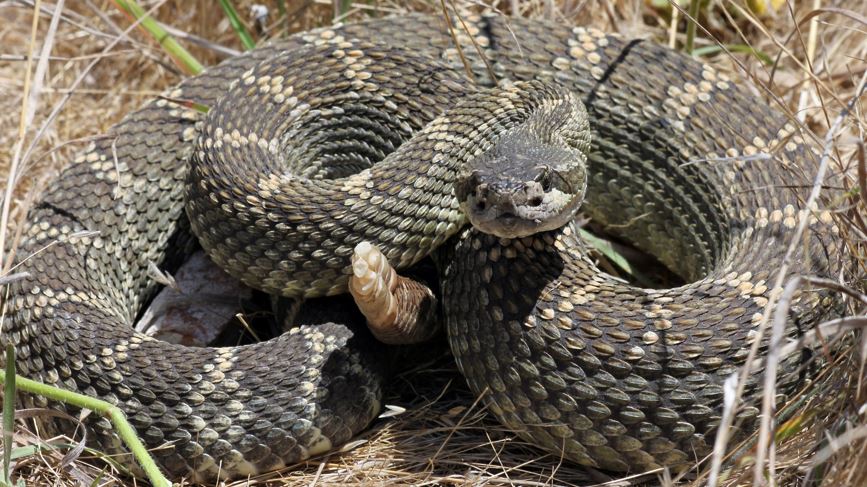 This famous rattlesnake has a wide range of habitats in southern California! 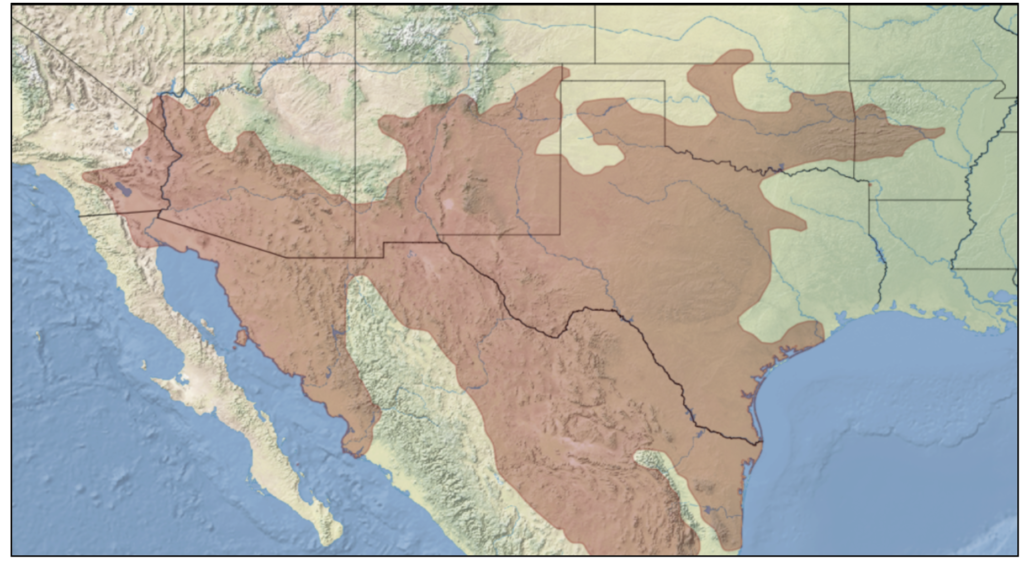 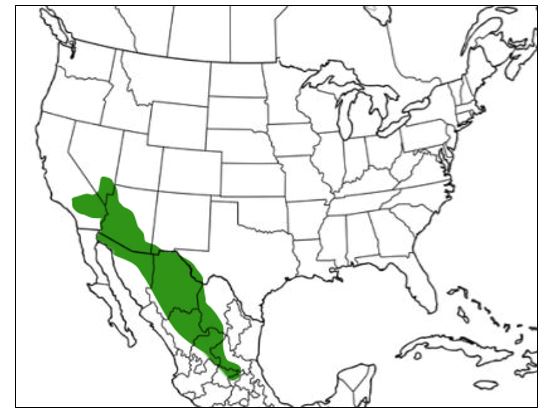 This species is one of the most dangerous rattlesnakes in California!

These moderately sized rattlesnakes can be found in southern California. They occupy coastal and mountainous habitats as well as deserts. They prefer dense chaparral areas, cactus patches, and areas with many boulders and brush.

The Red Diamond Rattlesnake preys on various small mammals, including rabbits and ground squirrels, as well as birds, lizards, and other snakes. Please note that they are also commonly called Northern Red Rattlesnakes in California.

Compared with other rattlesnakes, this species has one of the least potent venoms. They’re also considered to have a mild disposition and are unlikely to bite. However, they should still be treated with respect, and if bitten, you should go directly to the hospital.

Look for this rattlesnake in southern California inhabiting rocky, arid country, including canyons, rocky hillsides, and rock ledges. Their color usually matches the color of the rocks and soil in their habitat.

The Panamint Rattlesnake is an ambush hunter and primarily waits by rodent trails for prey to pass by. They also feed on other small mammals, lizards, and birds and use their heat-sensing pits to help locate food. Once they strike, they let their victim run away, only to track them once the venom takes effect. 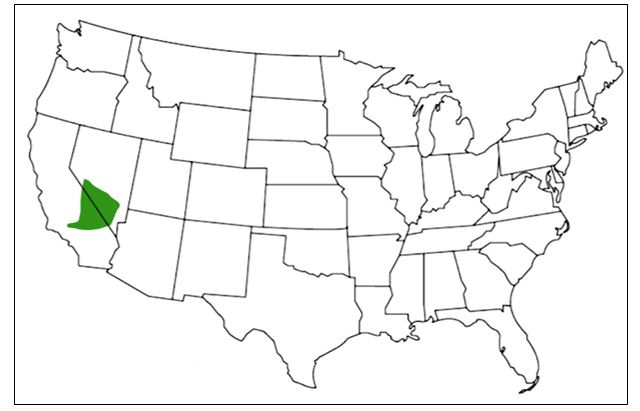 These rattlesnakes will rattle when threatened. If you encounter an agitated one in California, back away slowly and leave the area. If pressed, Panamint Rattlesnakes will strike, and bites require immediate medical attention due to their potent venom.

During the spring breeding season, males engage in what is known as the “combat dance.” Neither male is hurt, but they twine together and try to wrestle the other to the ground to determine who will get to mate with the desired female.

These rattlesnakes are most active in California at dawn and dusk.

Which of these rattlesnakes have YOU seen before in California?