Did you see a RED bird in California?

There are 10 birds in California that are considered “red.”

Without a doubt, the Northern Cardinal is one of the most popular and recognizable RED birds in California. They are not only beautifully colored, but they are common to see at bird feeders!

And with a bit of practice, it’s easy to identify Northern Cardinals by their songs and sounds. Interestingly, unlike most other songbirds in California, even females sing.

It’s common to see these red birds in California near people.

American Robins are one of the most familiar red birds in California!

Summer Tanager males are one of the few COMPLETELY red birds in California.

These red birds are one of the largest finches in California!

Look for these beautiful red birds to visit feeders in California, especially during winter. Your best chance to attract them is using black-oil sunflower seeds. Having conifer trees in your yard is also a great way to encourage these finches to visit.

As their name suggests, Red Crossbills have crisscrossed bills, similar to if you cross your fingers. They adapted these oddly shaped bills to help them break into tightly closed cones, giving them an advantage over other red bird species in California.

They’re found in large coniferous forests during their breeding season, mainly spruce, pine, Douglas-fir, hemlock, or larch with recent cone crops. But in winter, they wander wherever they need to go to find food. While not incredibly common, these red birds will sometimes visit bird feeders in California and eat sunflower seeds.

Typically, you’ll find these red birds in California in pinewood or mixed forests. A forest canopy thick with vegetation is a perfect place for nesting. 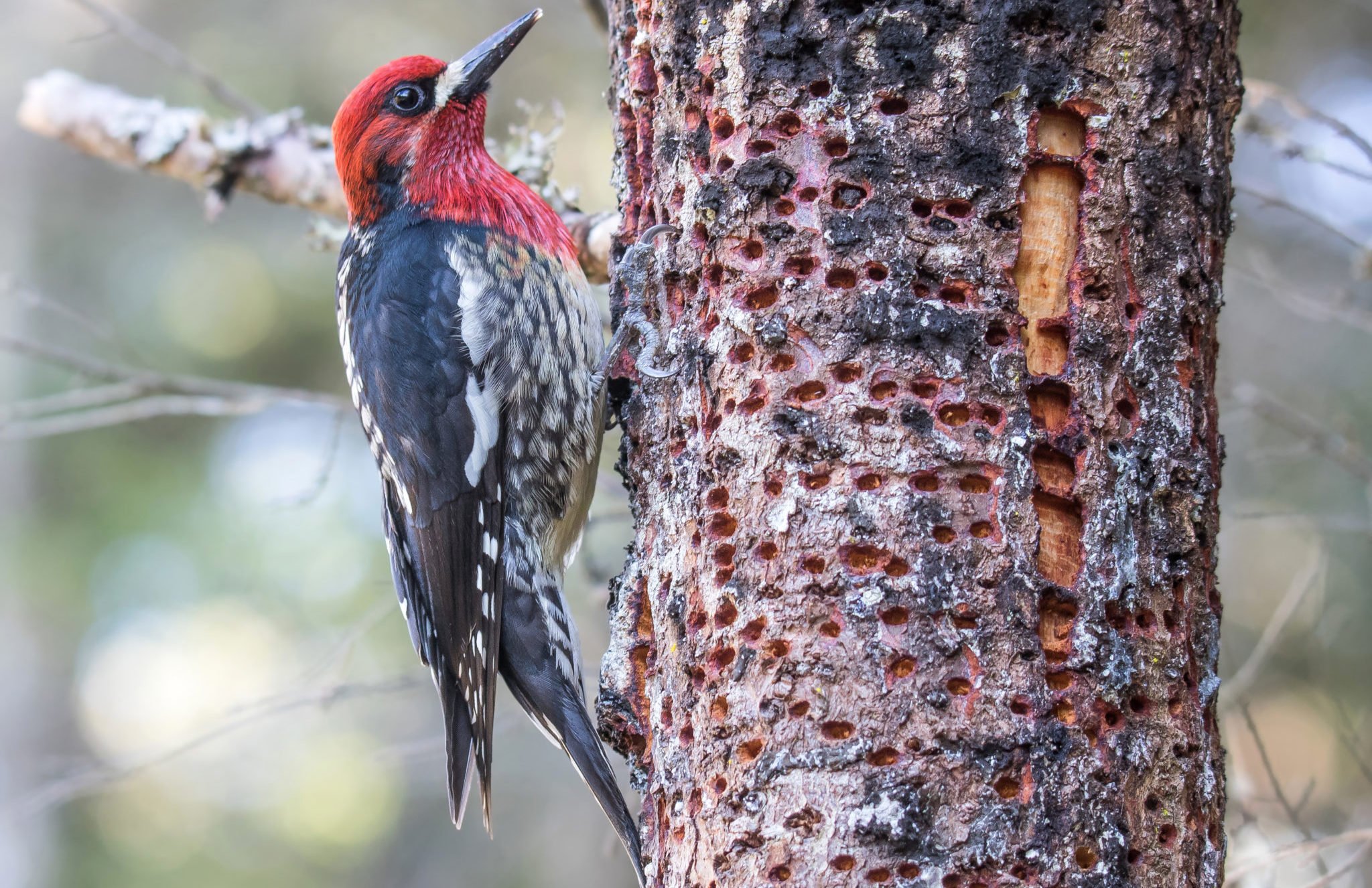 Red-breasted Sapsuckers are found in California in coniferous forests, typically at lower elevations. Look for a medium-sized bird with a red head and breast and a white spot in front of the eye. 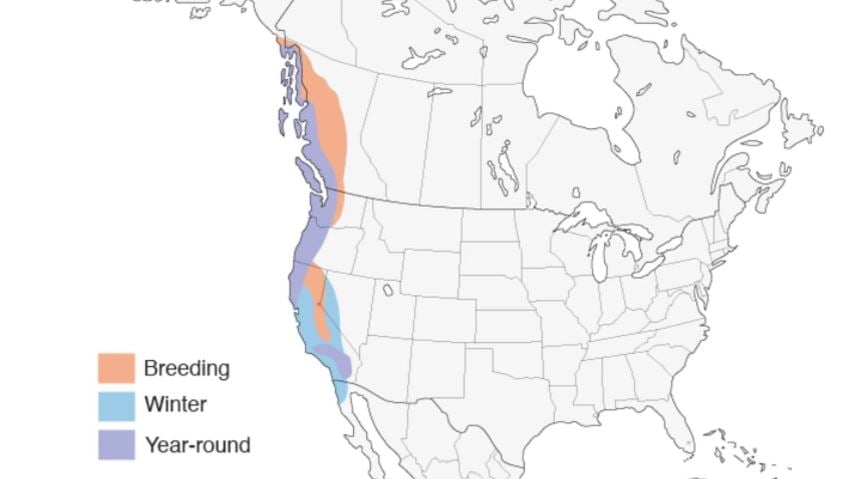 Which of these red birds have you seen before in California?