Did you find a rodent in Virginia?

Second, I’m guessing you’re here to try and identify the correct species. Luckily, you’ve come to the right place! I compiled a list of the most common rodents in Virginia, with photos and links to help find the one you’ve found.

As you will see below, I have broken this list into TYPES of rodents instead of individual species. There are DOZENS of different species of rodents in Virginia.

Here are 11 types of RODENTS found in Virginia!

In Virginia, these rodents live in nearly every environment imaginable.

As their name suggests, they prefer grassland or open forest habitats. Like most rodents in Virginia, voles are dietary generalists, which means they will eat many different types of food. Garden plants, flowers, crops, and grasses are common food sources.

Although rats are common rodents in Virginia, the most numerous and well-known species isn’t even native to North America. Instead, the Brown Rat (Rattus norvegicus) is thought to have originated in China and Mongolia. Look for Brown Rats anywhere people are living, particularly in urban environments. They’re best known for living in sewer tunnels and subway systems, scavenging food from the trash.

One of the most interesting things about native rats is the way they use their tails. Like other rodents in Virginia, rats climb trees, walls, and fences to get to food. Their tails aid in balance and act as an additional limb to help hang on to branches!

Many people battle these rodents in Virginia at their bird feeders!

Squirrels can adapt to many environments throughout Virginia. However, they’re most often found in patches of forests with trees that produce their favorite foods: tree nuts! Look for them everywhere, from rural areas to college campuses to suburban backyards!

Although chipmunks are a subgroup of ground Squirrels, most people refer to them separately, and it’s easy to see why! These tiny rodents live in Virginia and are quite different from other species.

Muskrats are one of just a few semi-aquatic rodents in Virginia. 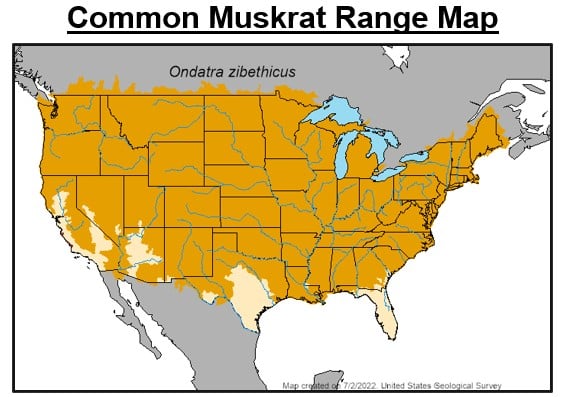 Muskrats are an important part of the ecosystem in Virginia, helping keep areas of marshes open and creating essential habitats for waterfowl. Unfortunately, this species was introduced to Europe as fur stock and has become invasive in many countries. They cause issues by burrowing into dikes and levees and causing flooding. 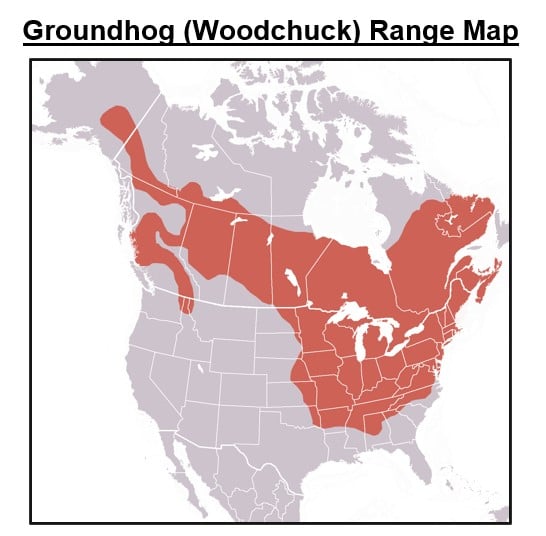 Unfortunately, these rodents can become a nuisance in Virginia to farmers, gardeners, and homeowners due to their tunneling behavior. Groundhogs are most affected by vehicle collisions, hunting, trapping, and predation from various species, including domestic dogs.

Although many people in Virginia consider these rodents garden pests, they’re very good for soil structure and plant health. They eat grubs, earthworms, and other larvae that feed on plant roots. 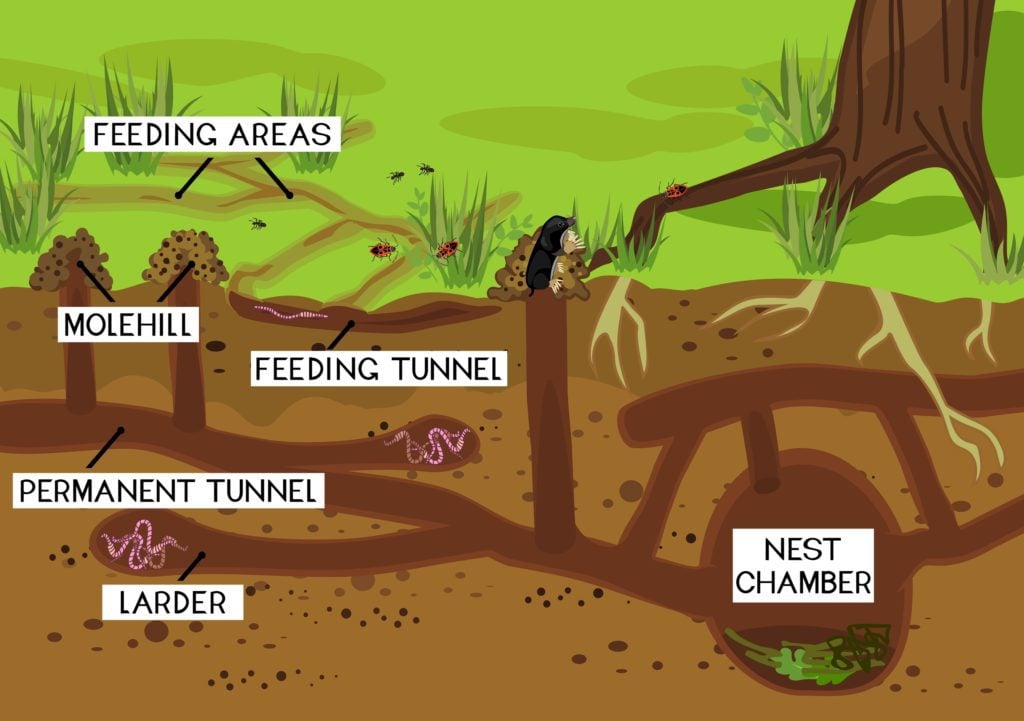 With an estimated 100 million individual animals worldwide, Shrews are one of the most common rodents in Virginia.

Which types of rodents have YOU seen before in Virginia?