What types of scorpions are found in the United States?

All the scorpions living in the United States are nocturnal carnivores, so they are most easily seen at night. But did you know that all scorpions glow a bright blueish color under ultraviolet light?

Here are the 10 Types of Scorpions Found in the United States: 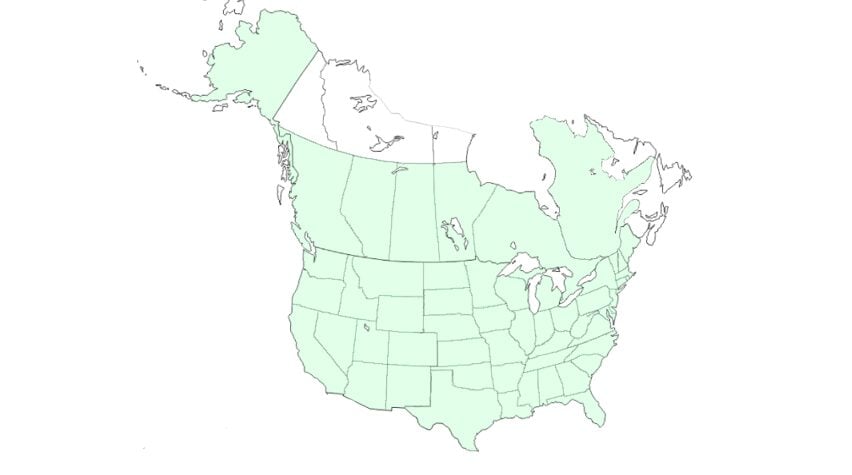 This arachnid is the most cold-tolerant scorpion in the United States. 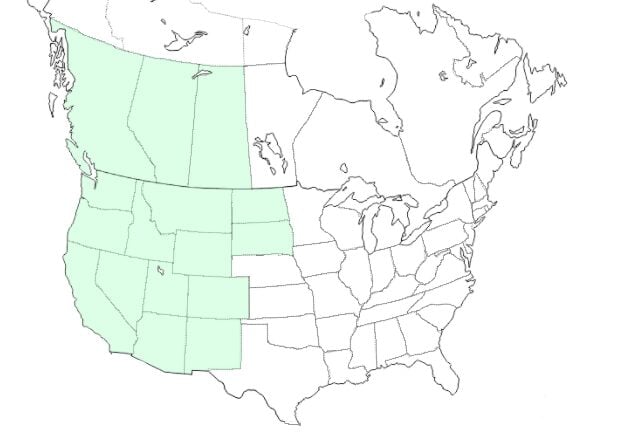 Like other scorpions in the United States, this species feeds on small prey like insects. When they sting, venom is injected, which subdues their prey. 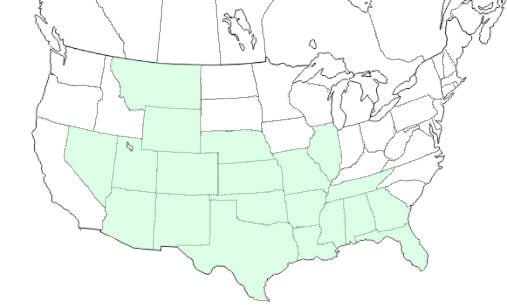 You can typically find the Southern Unstriped Scorpion in humid climates. They can be found in leaf piles or under stones and wood stacks in the southeastern United States. 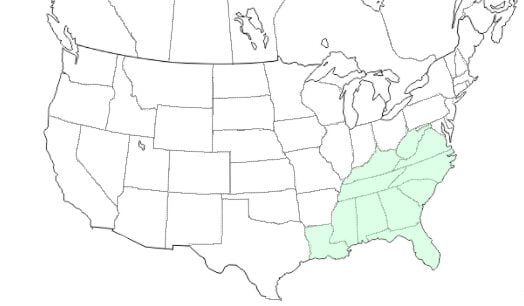 The Giant Whipscorpion is called a scorpion but is missing the venom-filled stinger that most other scorpions in the United States possess. You can find them in thorn scrub, oak, and pine forest habitats. 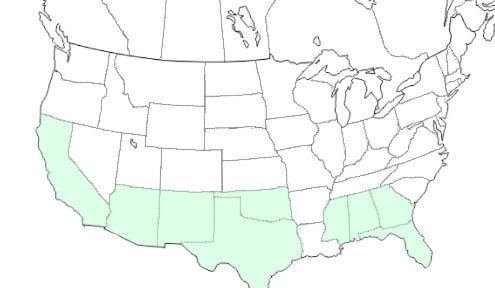 The Giant Whipscorpion has poor eyesight and relies on its two antenna-like front legs to feel around and detect vibrations to find its prey. Once a victim is located, they use their claw-like pedipalps to crush them to help them consume it.

The Giant Whipscorpion can spray a powerful acid from their anus, which is located on the tip of their tail.  This defense strategy sounds like science fiction, but it’s used commonly when they feel threatened. 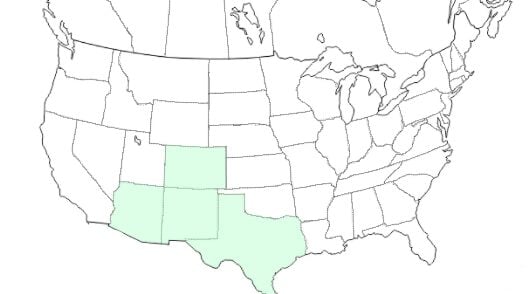 Like other scorpions in the United States, look for the Lesser Stripetail Scorpion under rocks or other debris. They are nocturnal and like to burrow and stay hidden during the day.

This species is the most venomous scorpion in the United States. 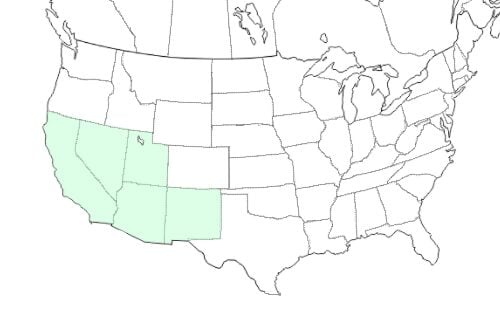 The Giant Desert Hairy Scorpion is the largest scorpion in the United States. 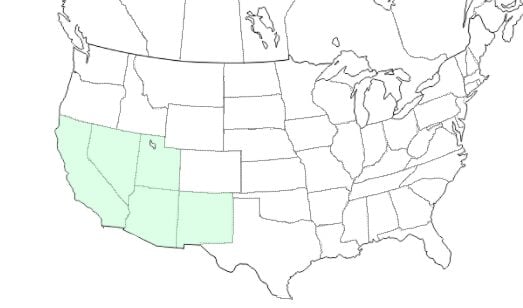 You will find these nocturnal scorpions in rocky deserts and arid foothills in the southwestern United States. 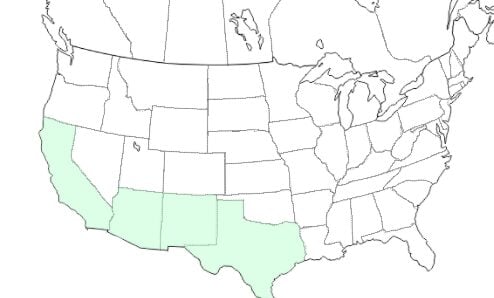 Like most scorpions in the United States, the Arizona Stripetail Scorpion feeds on small invertebrates, crickets, mealworms, roaches, and other scorpions.

Do you need additional help identifying scorpions in the United States?

Which of these scorpions have you seen in the United States?

Check out my other guides about animals in the United States!