“What kinds of spiny lizards are there in Florida?”

Today, you’ll learn about the 2 different kinds of spiny lizards in Florida.

You’re most likely to find the Eastern Fence Lizard in northern Florida in open forests with plenty of fallen logs and debris to hide in. They’re most active during the early morning before it gets too hot.

Eastern Fence Lizards eat twice per day, and their diet is made up of insects like ants, beetles, and grasshoppers. They are foragers, which means they will leave their home in search of food, but often return to the same general area at night.

In Florida, the Eastern Fence Lizard has adapted to a small but dangerous threat – imported fire ants!

As its name suggests, the Florida Scrub Lizard can ONLY be found in Florida.

It lives in citrus groves with open, sandy ground and coastal scrubland with dunes. 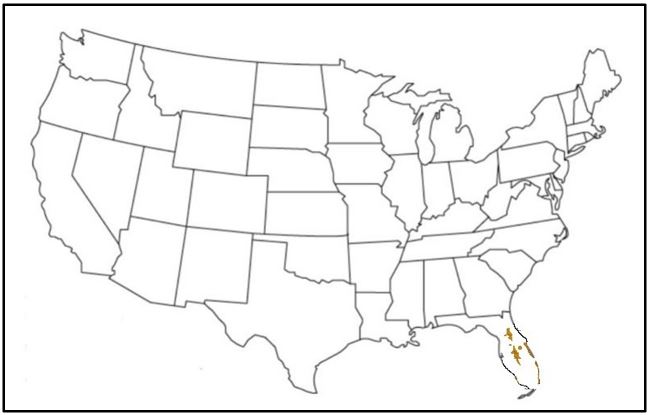 You can spot this tiny lizard on the beach, but you’ll have to be quick to get more than a glimpse. This shy, nervous species moves fast! One of the easiest ways to spot the Florida Scrub Lizard is to look toward its belly, which has two brilliant turquoise spots. The color is truly amazing!

Which of these spiny lizards have you seen in Florida?