“What kinds of spiny lizards are there in New Mexico?”

Today, you’ll learn about the 11 different kinds of spiny lizards in New Mexico.

This species is the most widespread spiny lizard in the US, but only lives in northwestern New Mexico.

This species is the most aggressive spiny lizard in New Mexico! 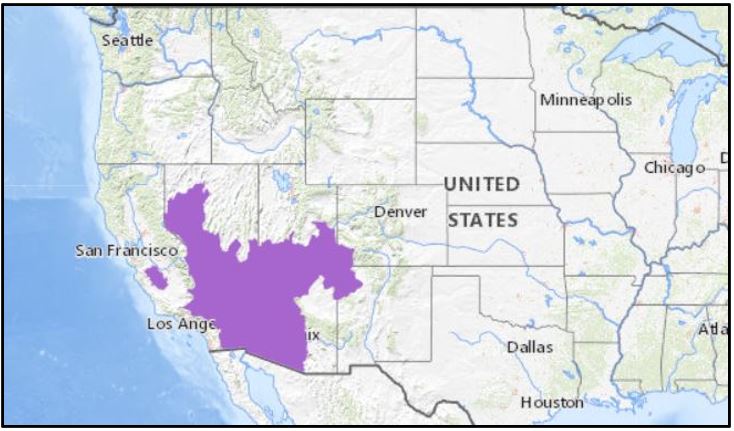 Look for Prairie Lizards in eastern New Mexico in habitats with lots of places to perch, including open forests, tall grass fields, or even dunes. Their diet is made up of insects and spiders they can easily subdue.

These spiny lizards are one of the best climbers in their family! In eastern New Mexico, Prairie Lizards spend most of their time off the ground, perched in trees, on fences, and even on sunflowers.

In addition to climbing, Prairie Lizards can run so fast that they are hard to catch. If you see one, you’ll probably have more luck observing from a distance than trying to get up close! 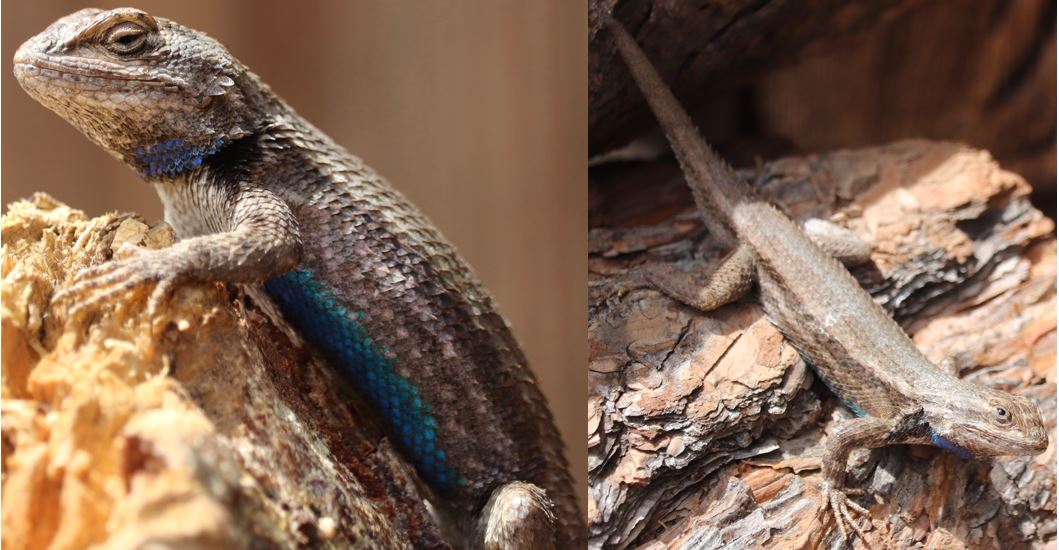 Southwestern Fence Lizards prefer habitats in New Mexico with plenty of places to perch, including rock formations and dunes. Their food sources are spiders and insects, which they catch while in their perch. 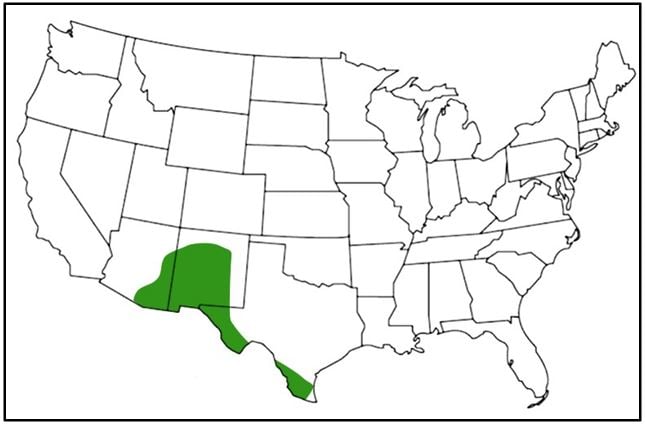 Southwestern Fence Lizards spend most of their time perched in trees or fences. If you see one, get a good look – chances are it will be gone before you know it! They’re quick to hide if threatened. 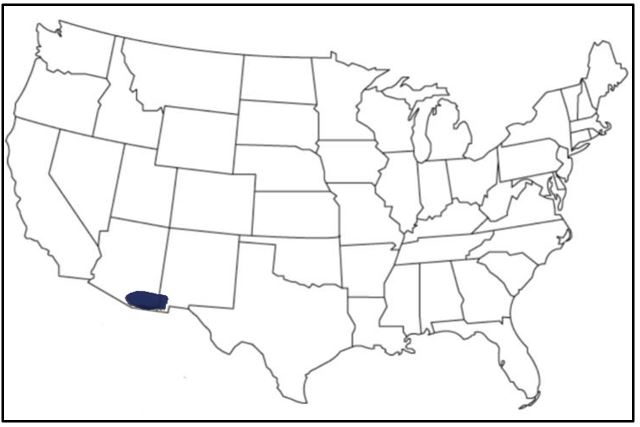 It’s more common to hear a Slevin’s Bunchgrass Lizard in New Mexico than to see one.

They are small and fast, prone to hiding, and move quickly from their hiding spots. If you hear a rustling noise at your feet, it could be a Slevin’s Bunchgrass Lizard scurrying away!

The Striped Plateau Lizard lives in mountainous terrain with oak and coniferous trees. The species is abundant near streams with sandy or rocky bottoms. 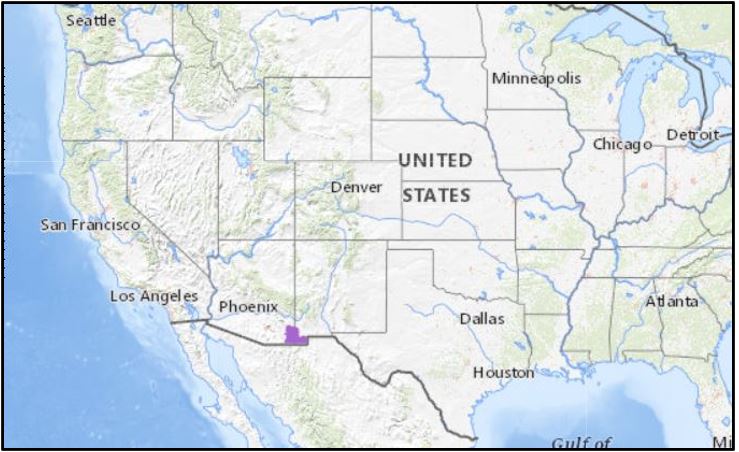 An unusual feature of the female Striped Plateau Lizard is that their blue patches turn orange during the breeding season.

In southwestern New Mexico, the Mountain Spiny Lizard lives in rocky canyons and hillsides. It is an agile climber but prefers rock bluffs and boulders over trees. They mostly eat insects and spiders. 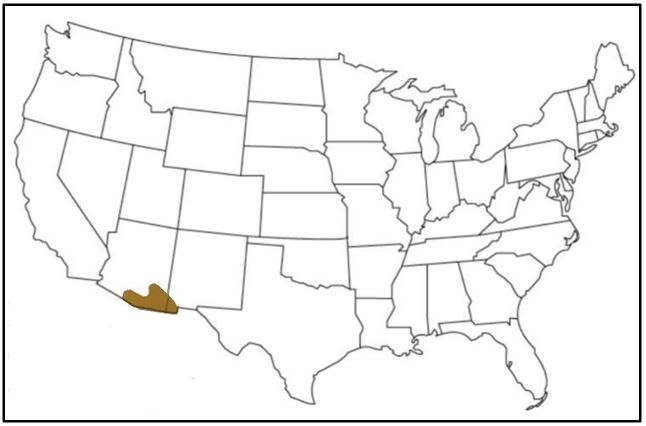 Mountain Spiny Lizards are one of the few lizard species that give birth to live young instead of laying eggs. They give birth to between 2 and 14 offspring every year, in May or June.

Your best bet for spotting Clark’s Spiny Lizards in New Mexico is in the trees.

Even then, you’re most likely to hear one instead of seeing one because even though they are a relatively large species, they are very shy! 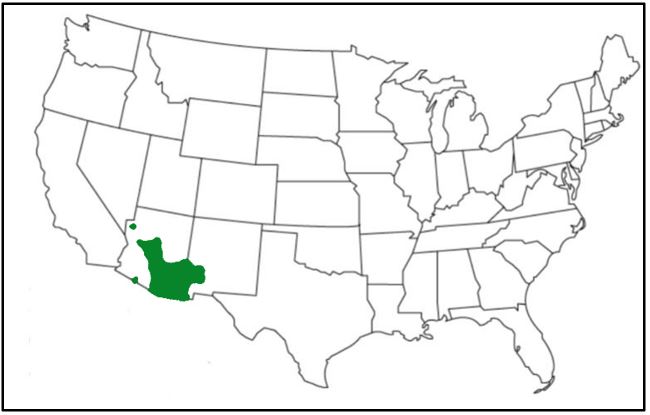 In fact, it usually takes two people to get a photo of a Clark’s Spiny Lizard. One person to distract the lizard while the other quietly sneaks up on it from behind.

They’ll often run around trees or rocks as a defensive strategy, keeping to the opposite side of a threat. If you’re lucky enough to see this behavior in the wild, it may remind you of a squirrel being chased!

The Dunes Sagebrush Lizard has the most specific habitat of any spiny lizard in New Mexico.

It only lives in a small area of dunes created by shinnery oak trees. It uses the sand and the root systems of the trees to create burrows to hide in and escape uncomfortable temperatures. 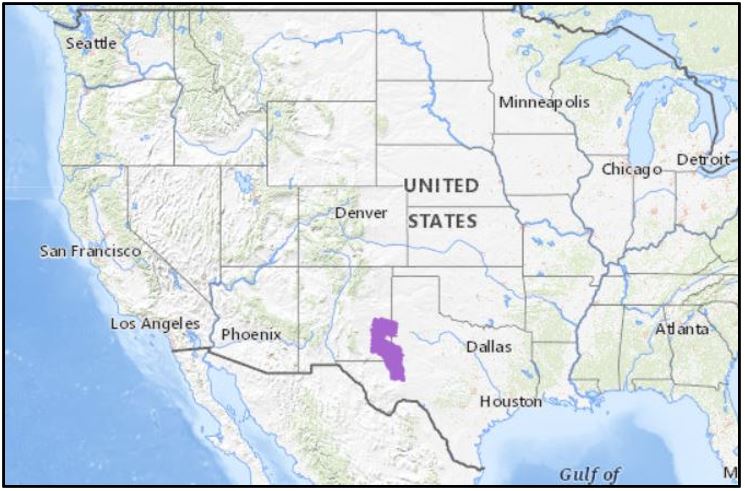 When out of their borrows, Dunes Sagebrush Lizards spend their time basking in “blowouts,” which are crater-like holes in the sand.

The small range of the Dunes Sagebrush Lizard is threatened by cattle grazing and oil industry development, which causes damage to shinnery oak trees and the introduction of invasive species.

As their name suggests, Crevice Spiny Lizards live in rocky areas with plenty of cracks and crevices. 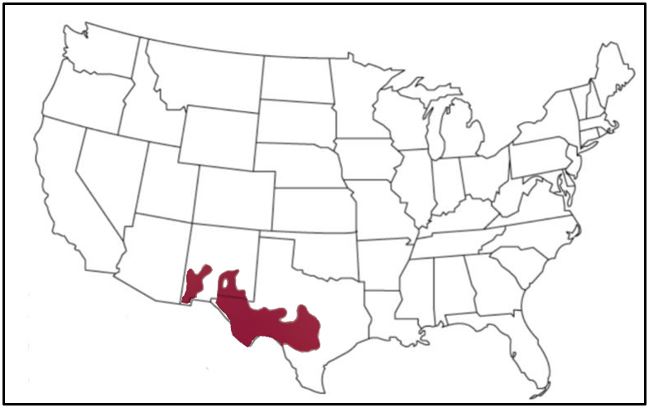 They are very timid, so you would be very lucky to see one of these spiny lizards in the wild! They are so nervous and skittish, they have been known to climb straight up a rock face to escape a threat!

Crevice Spiny Lizards also find their food- mainly insects and spiders- in the cracks of their rocky habitat.

Females have the interesting ability to carry their eggs until they hatch, instead of laying them in a nest! There aren’t many places in its habitat suitable for burying eggs, so this adaptation is truly necessary! 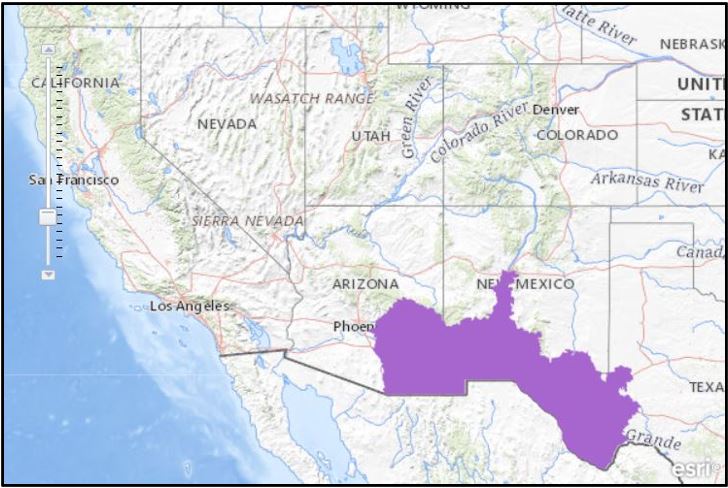 The Twin-Spotted Spiny Lizard is one of the largest spiny lizards in New Mexico!

Even for a lizard, it has a strikingly long tail. It can be up to twice as long as the lizard’s body and ends in a sharp point.

Which of these spiny lizards have you seen in New Mexico?