What types of squirrels can you find in Manitoba?

Below are the 4 types of squirrels that live in Manitoba!

The Eastern Gray Squirrel is common in Manitoba, and one of the squirrels that people do battle with the most at their backyard bird feeders!

While this squirrel is native to Manitoba, they are actually an invasive species in other parts of the country and world. Eastern Gray Squirrels are especially problematic in many parts of Europe because they outcompete and displace their native squirrels, such as the incredibly cute Eurasian Red Squirrel.

The American Red Squirrel is widespread across Manitoba and easy to identify when compared to other squirrel species. As the name suggests, they have a reddish color and white belly that makes them easy to distinguish. Size-wise, they are both MUCH smaller than both gray and fox squirrels but larger than chipmunks.

Fox Squirrels are the largest tree squirrel in Manitoba.

In Manitoba, there are ONE flying squirrel species you can observe: 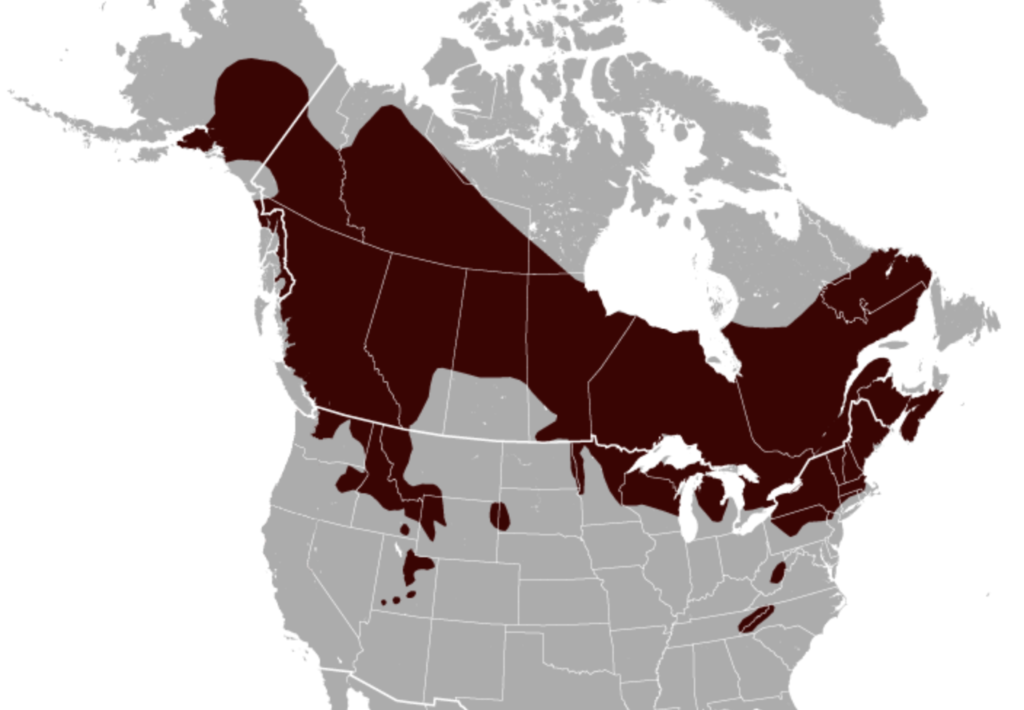 Which of these squirrels have you seen before in Manitoba?

Learn more about other animals found in Manitoba HERE: