What types of stink bugs live in Maryland?

Here are 12 kinds of stink bugs found in Maryland:

The Brown Marmorated Stink Bug gets the award for the biggest pest in Maryland.

The stink bug is common and abundant throughout Maryland.

I think Blue Shieldbugs are the prettiest stink bugs in Maryland.

This species is one of the more common stink bugs throughout Maryland.

This stink bug species is common throughout Maryland and should be a welcomed guest to your garden. Unfortunately, they prefer to eat caterpillars of the gypsy moth and larva of many beetles considered pests to gardeners. 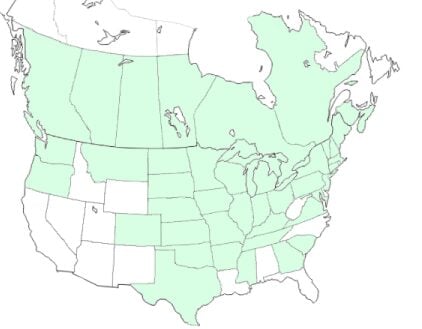 It may surprise you that this stink bug can be found from the Caribbean up to Maryland.

The Two-spotted Stink Bug is one of the most beneficial stink bugs in Maryland. 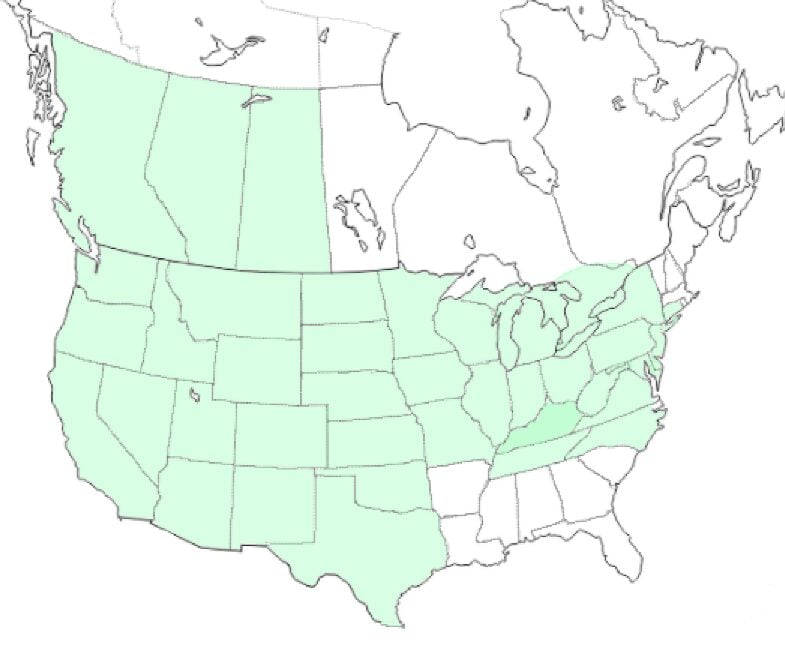 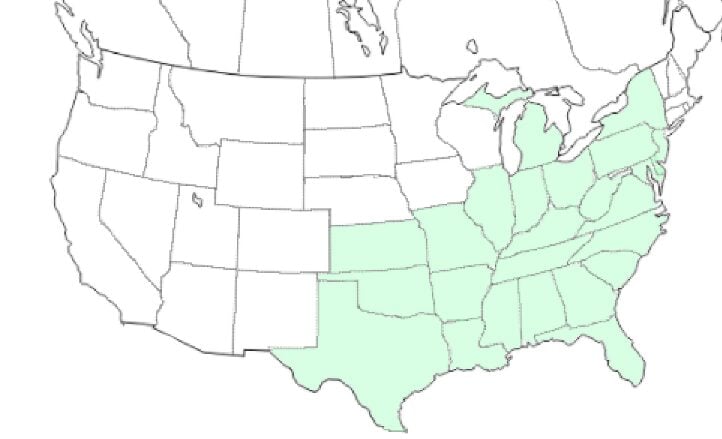 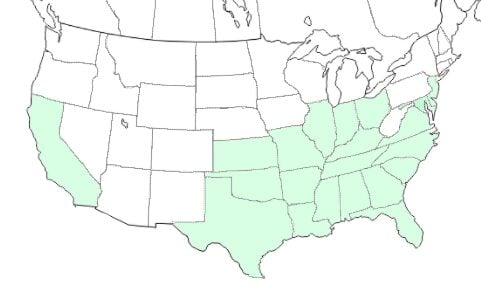 The Florida Predatory Stink Bug is native to the hottest parts of Maryland. Unfortunately, this species likes it hot and needs to be warm all year to survive! 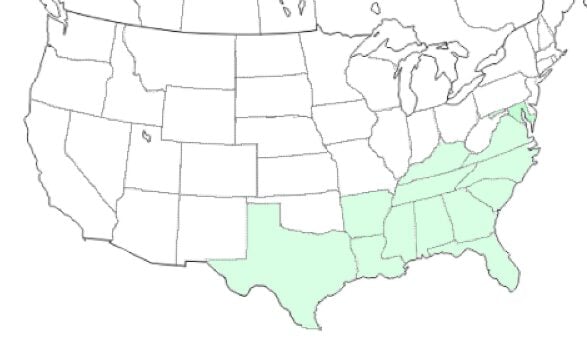 Do you need additional help identifying stink bugs in Maryland?

Which of these stink bugs have you seen in Maryland?