What kinds of ticks are found in Utah?

Here are 5 types of ticks that live in Utah:

The Rabbit Tick is found in forested habitats, including coniferous, deciduous, and mixed forests in Utah. This tick is found from spring through summer. However, in the fall, their numbers significantly decline.

The Winter Tick is found in various habitats but has an abundance of populations where large hoofed animals are present in Utah. This tick is a one-host tick, which means it feeds on the same individual during all three life stages. Therefore, it’s most frequently found in fall and winter.

The Brown Dog Tick can be found year-round in Utah. They are mainly located where there are domestic dogs since that is their favorite host. So that means pretty much everywhere! 🙂

Unlike other ticks in Utah, the Brown Dog Tick’s lifecycle can be completed indoors. Therefore, this tick species is often found in homes.

The Brown Dog Tick is considered the most widespread tick species in Utah! 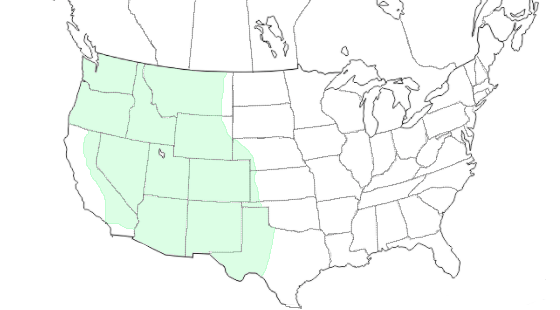 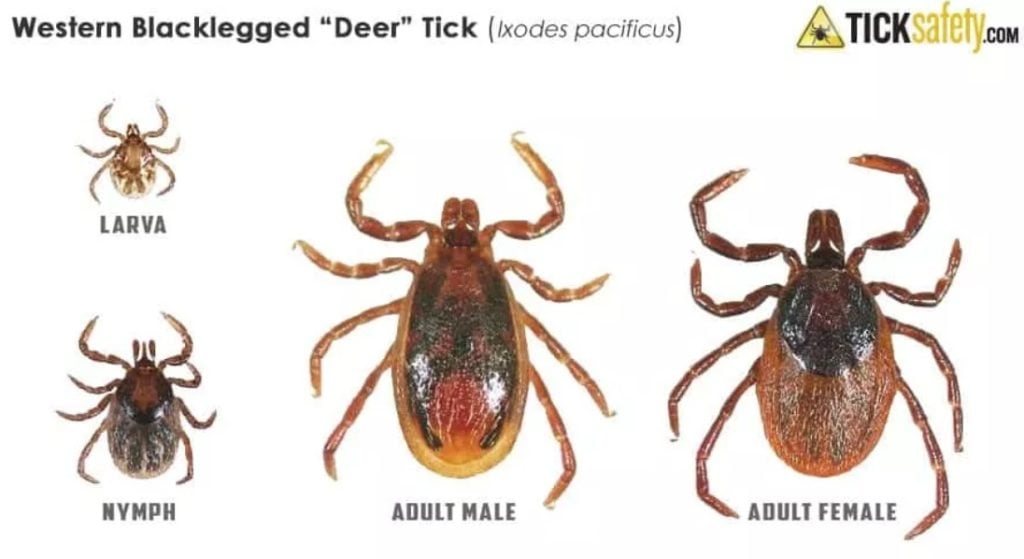 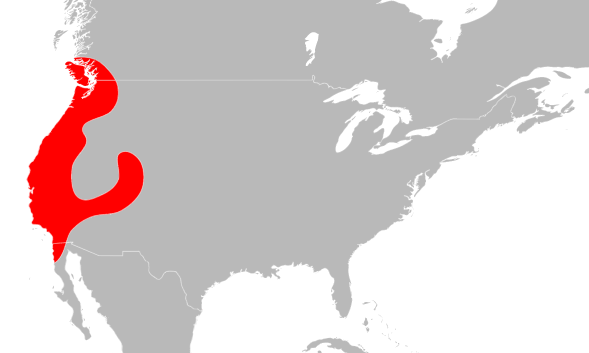 Which of these ticks have you seen in Utah?