“What kinds of toads can you find in Oklahoma?”

Today, you will learn about the different kinds of toads in Oklahoma.

10 Species of Toads in Oklahoma:

American Toads can be spotted easily in eastern Oklahoma.

Great Plains Toads are found in Oklahoma living in temporary shallow pools, quiet streams, marshes, or irrigation ditches. They are most common in grasslands but also can be found in desert brush and woodland areas.

In southwestern Oklahoma, the North American Green Toad lives in very dry climates and can only be spotted during heavy rains. It tends to prefer clear land with few trees. 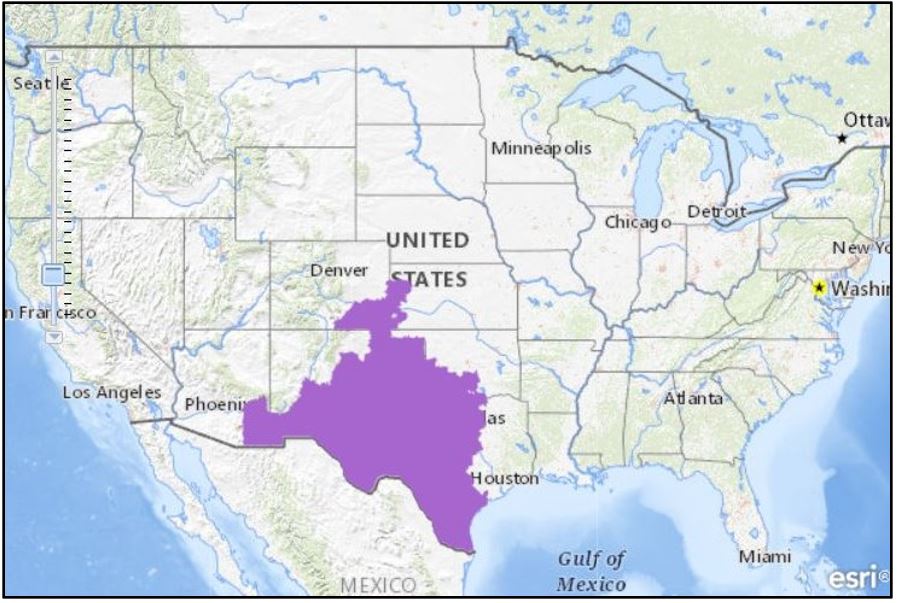 Fowler’s Toads only present on the eastern edge of Oklahoma.

The Red-Spotted Toad is very recognizable in Oklahoma. 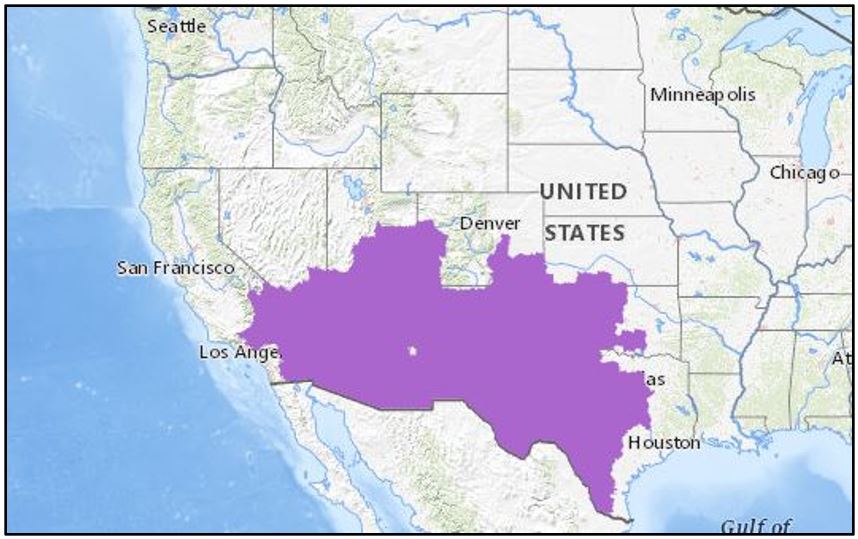 Woodhouse’s Toads are adaptable to many environments in Oklahoma, including grasslands, deserts, floodplains, and developed areas. Interestingly, individuals that live in suburban areas will wait under street lamps to catch and eat insects attracted to the light.

There are a few main differences between toads in Oklahoma, listed above, and Spadefoots, listed below.

The Plains Spadefoot lives in plains, hills, and river bottoms in Oklahoma. They prefer loose sandy or gravelly soil for burrowing.

In western Oklahoma, the Couch’s Spadefoot lives in shortgrass prairie and desert brush. It eats many insects including beetles, grasshoppers, and ants.

In western Oklahoma, the Mexican Spadefoot has a wide range of habitats from grassland to pine forests. It prefers loose, sandy or gravelly soil for burrowing. 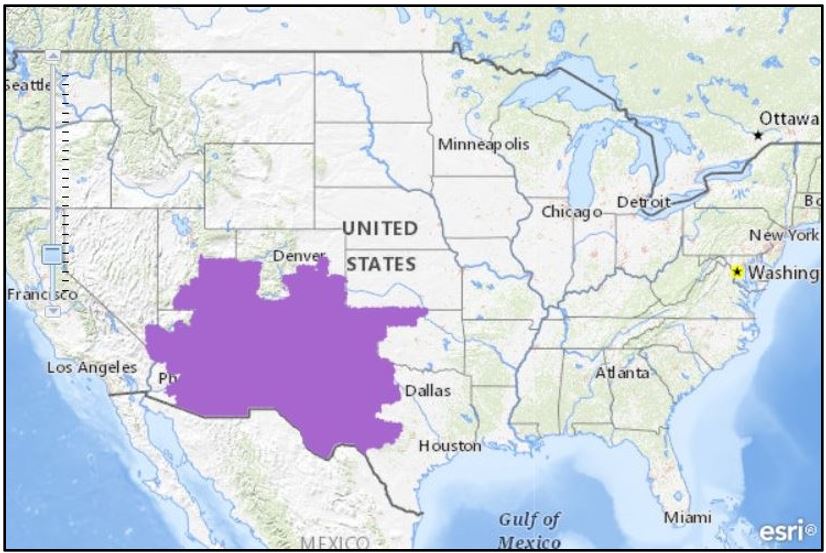 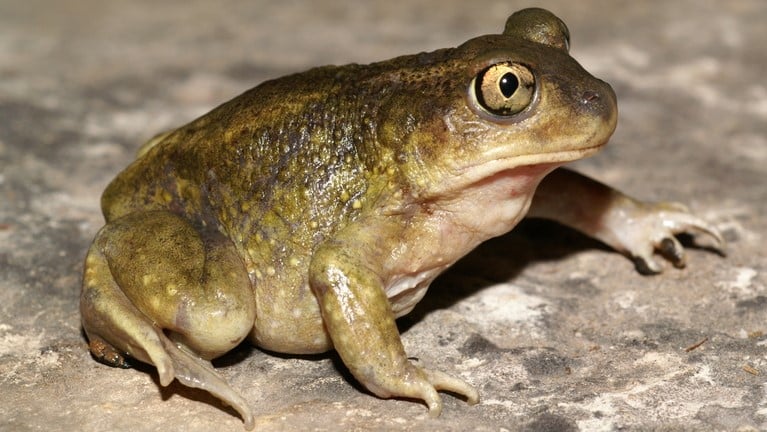 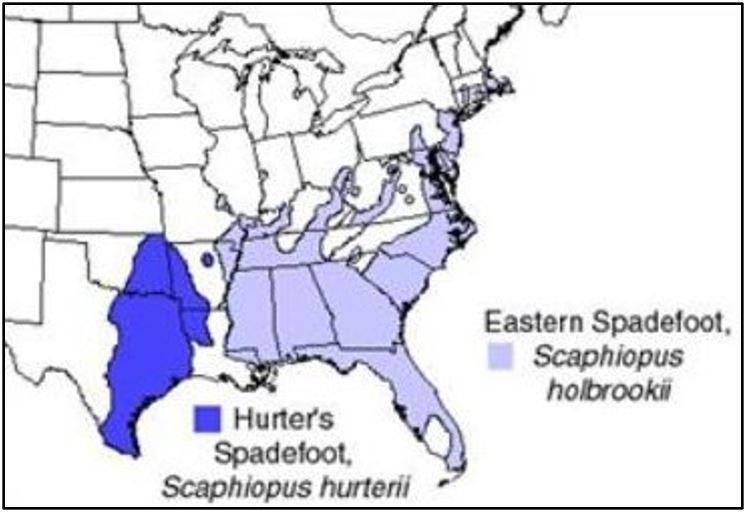 For example, they like to eat mosquito larvae, which is a very good form of pest control!

Which of these toads have you seen in Oklahoma?