“What kinds of toads can you find in South Carolina?”

Today, you will learn about the different kinds of toads in South Carolina.

5 Species of Toads in South Carolina:

American Toads can be spotted easily in South Carolina.

The Oak Toad is the smallest toad in South Carolina! 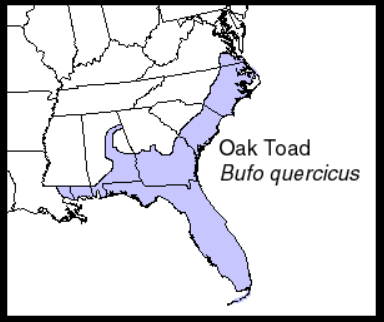 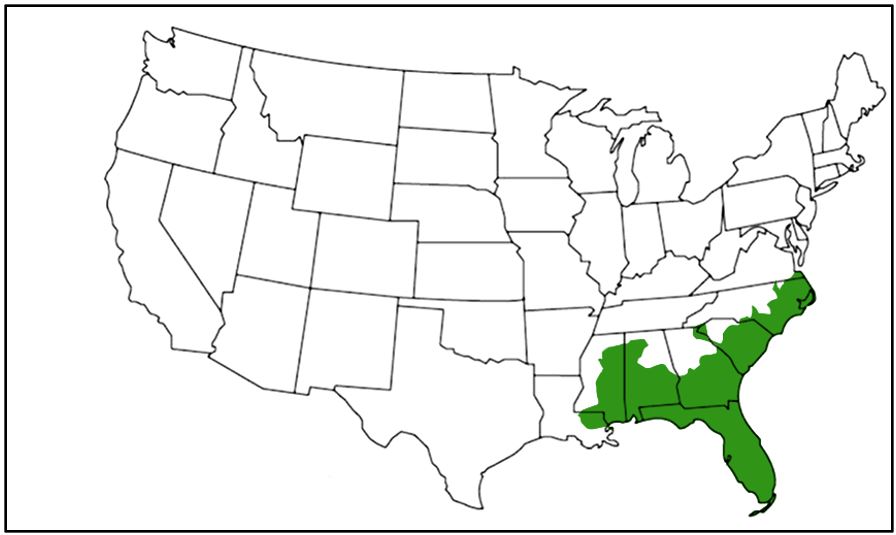 One way to find a Southern Toad in South Carolina is to observe the ground under a street lamp in a suburban area at night. Interestingly, this species will use the light as a buffet and feed on the insects that are attracted to it!

There are a few main differences between toads in South Carolina, listed above, and Spadefoots, listed below.

It’s rare to spot Eastern Spadefoots in South Carolina because they spend so much time underground.

Which of these toads have you seen in South Carolina?