Believe it or not, you can find 2 types of venomous snakes in Switzerland.

Here are the 2 kinds of venomous snakes in Switzerland!

Adders are not considered an incredibly dangerous venomous snake in Switzerland.

Watch out for this VENOMOUS snake in Switzerland! 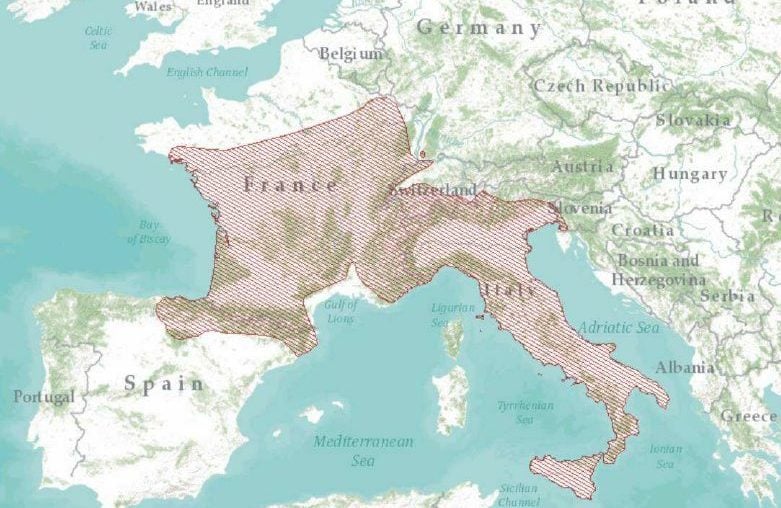 Do you need more help identifying a venomous snake you saw in Switzerland?

Make sure to check out these guides to other animals found in Switzerland!

Which of these venomous snakes have you seen before in Switzerland?