“How many COLLARED lizards are there in Utah?”

Today, you’ll learn the 2 kinds of collared lizards in Utah.

Eastern Collared Lizards can be found in Utah in desert shrubland, open juniper-pinon forest, and grassland. They prefer areas with rocks for basking, open space for running, and lots of sunlight. 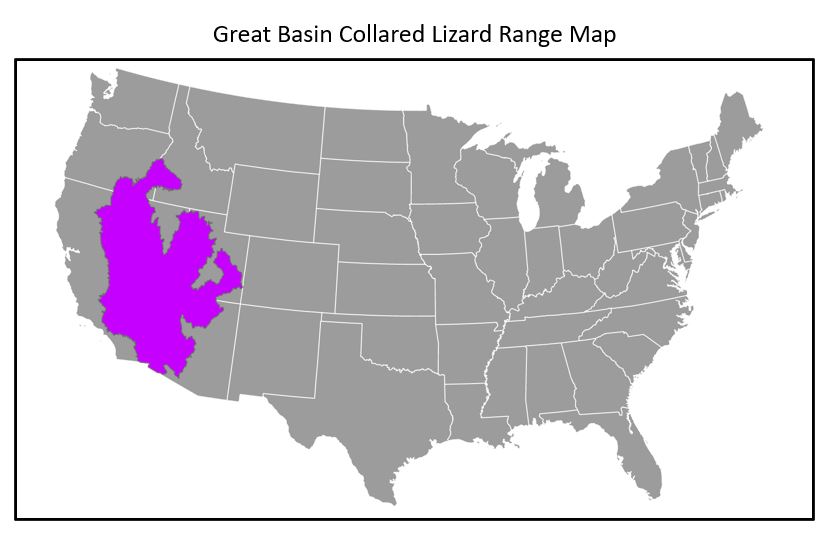 Which of these collared lizards have you seen before in Utah?