What types of hummingbirds can you find in Oregon?

Hummingbirds are one of the most popular birds in Oregon and have captivated people’s interest and attention for a long time. But because hummingbirds are incredibly fast and small, these birds can be hard to distinguish from each other. Most of the time, they just look like little green, iridescent blurs streaking by your face!

Today, you will learn about the 5 hummingbird species found in Oregon.

Rufous Hummingbirds are the most aggressive type of hummingbird in Oregon! 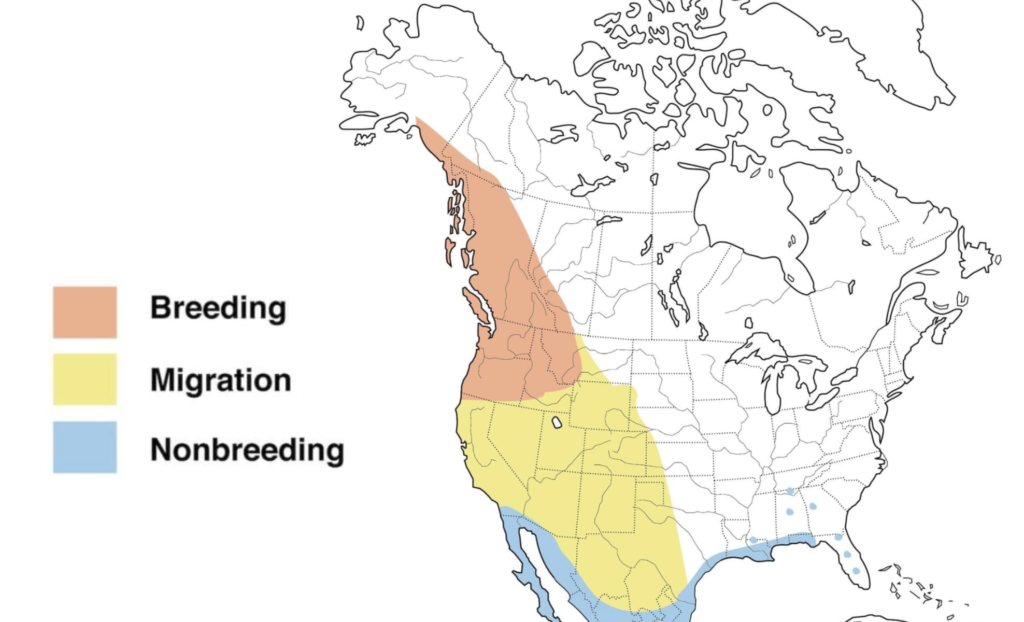 How do you attract Rufous Hummingbirds in Oregon? 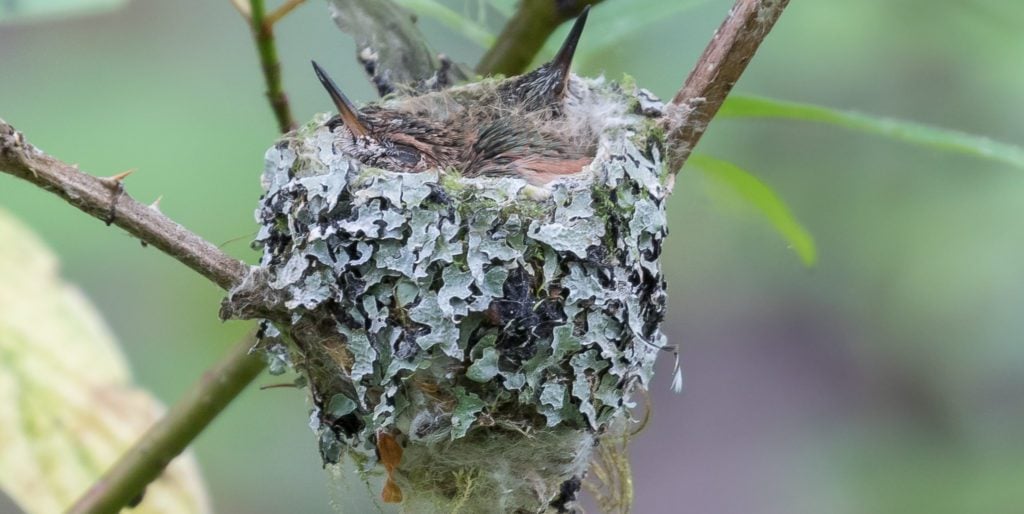 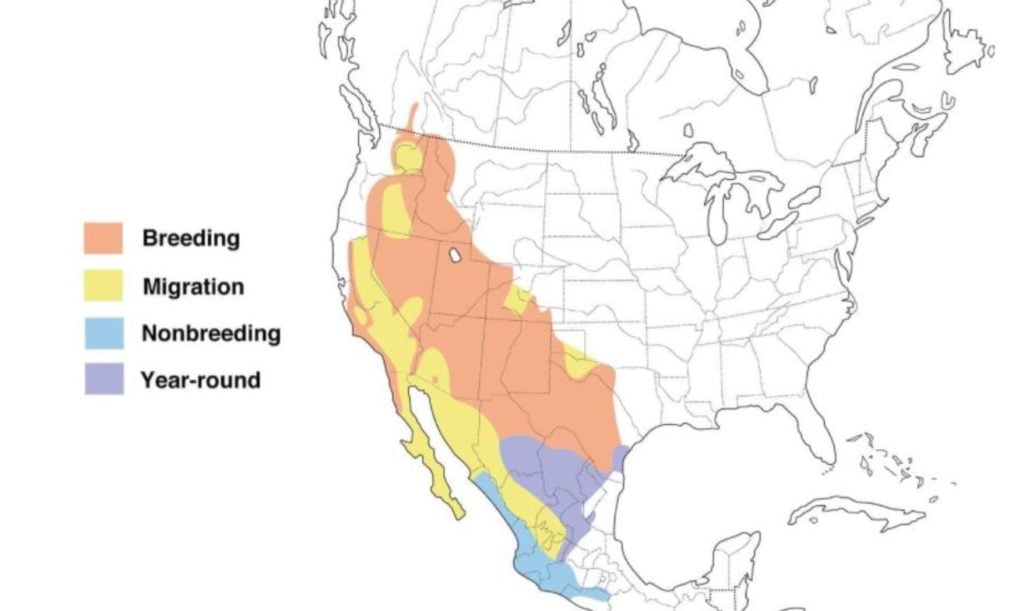 Black-chinned Hummingbirds breed in Oregon during the summer months. In winter, they migrate to the west coasts of Mexico. This species is one of the most adaptable of all hummingbird species and is found in various habitats. Look for them in places such as mountain and alpine meadows, canyons with thickets, orchards, urban areas, and recently disturbed areas.

The Calliope Hummingbird is the smallest bird in Oregon! It’s under four inches in length and weighs between 2 – 3 grams (0.071 to 0.106 oz), which is about the same weight as a ping-pong ball! 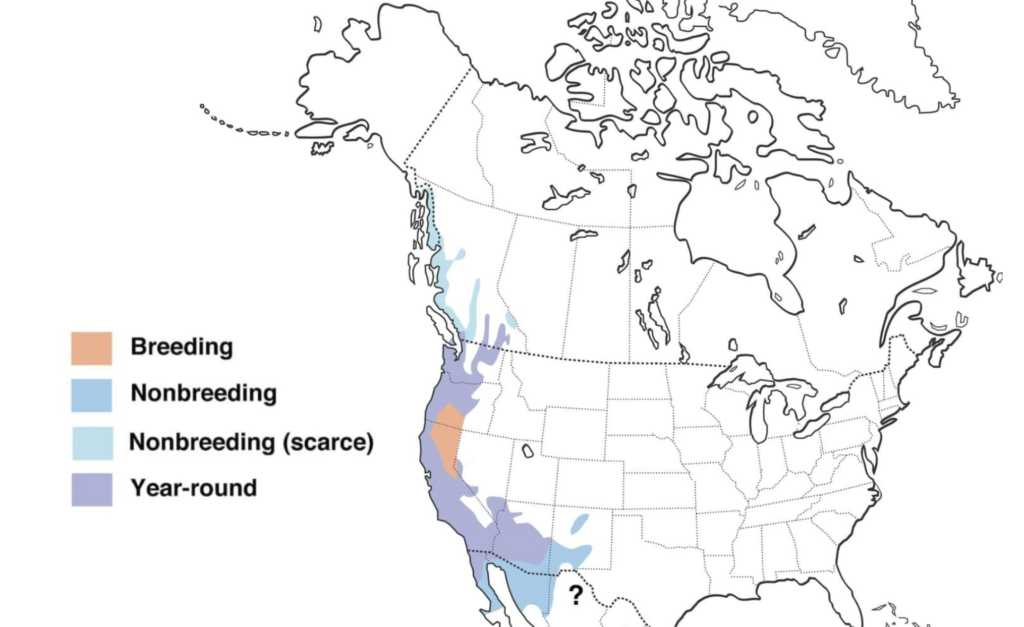 Allen’s Hummingbirds have a very limited breeding range due to their habitat preferences. These birds only use a narrow strip of coastal shrub and chaparral habitat located along the Pacific Coast for mating and raising young.

The breeding range extends up to the coasts of southern Oregon. Some of these hummingbirds can be found year-round in southern California, and their preferred habitats include coastal chaparral, brushlands, and the edges of redwood forests.

What sounds do Allen’s Hummingbirds make?

These birds produce a few different noises. The most common sound you will hear is typically given while feeding and is described as a sharp tick.

What’s your favorite strategy for attracting hummingbirds in Oregon?