Do you want to know the different types of owls in Tanzania?

Keep reading to learn about 8 Types of owls found in Tanzania!

Look for this species of owl in Tanzania in savannas and grasslands. 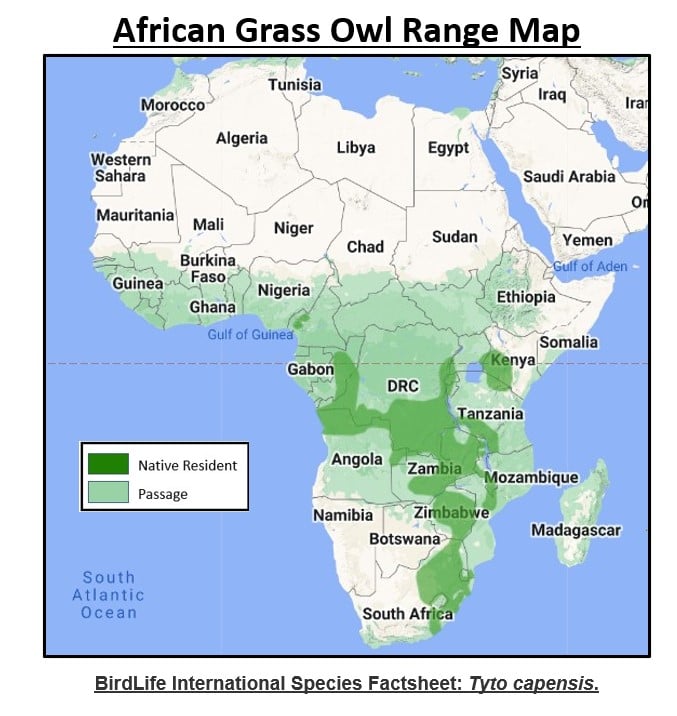 Interestingly, wild Barn Owls in Tanzania have a fairly short life span of around two years. But, when kept in captivity, this species can live up to 20 years. Although most animals live longer in captivity due to protection from predators and steady feeding, the Barn Owl takes it to a new level!

The African Scops Owl has one of the most unique calls of any owl in Tanzania.

This is one of the only owls in Tanzania that does not make its own nest. Instead, it uses other birds’ empty, deserted nests to nest and breed. Larger owls and other birds of prey that abandon their nests are likely making room for Southern White-faced Owls to move in! 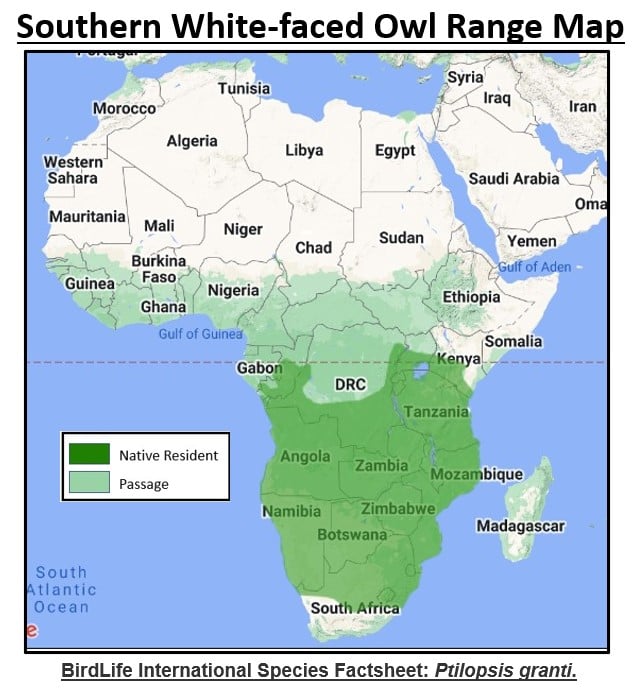 The tiny Pearl-spotted Owlet is the smallest owl in Tanzania. 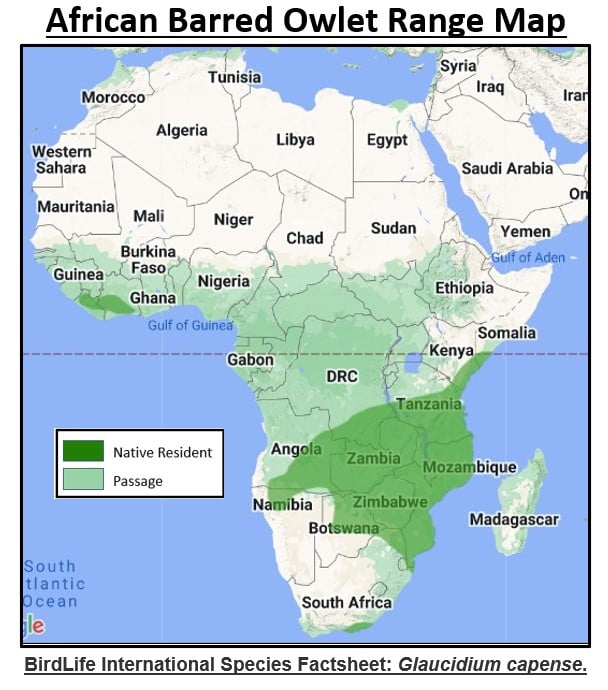 African Wood Owls, also called Woodford’s owls, live in forests and woodland areas. They’re nocturnal, and they roost in pairs in the dense foliage of trees. However, because of its nighttime activity and camouflage, you’d have a hard time finding one of these medium-sized owls in Tanzania. 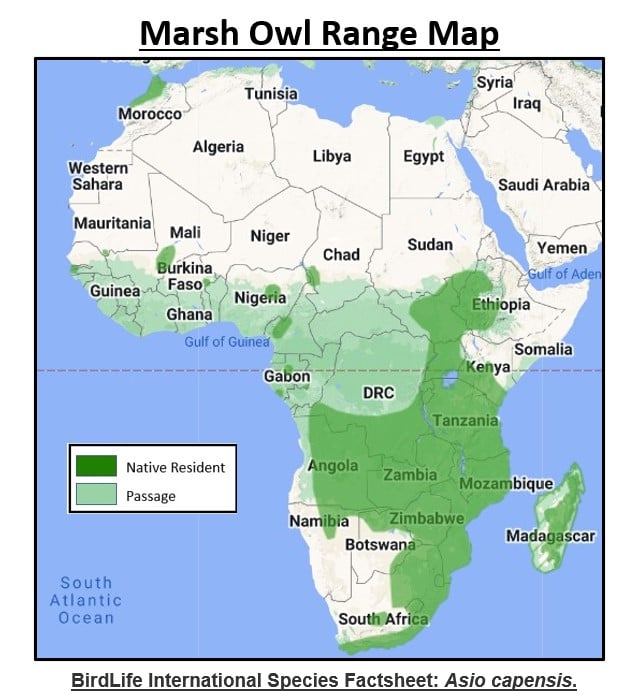 Do you need more help identifying an owl you saw in Tanzania?

And be sure to check out these other articles about animals in Tanzania:

Which of these owls have you seen before in Tanzania?