Did you find a RED wildflower in Delaware?

Please be aware that I’m ONLY listing the most common red wildflowers today. There are so many species, varieties, and subspecies that it would be impossible to name them all. But if you want to dive even deeper into ALL the red wildflowers in Delaware, check out this field guide! 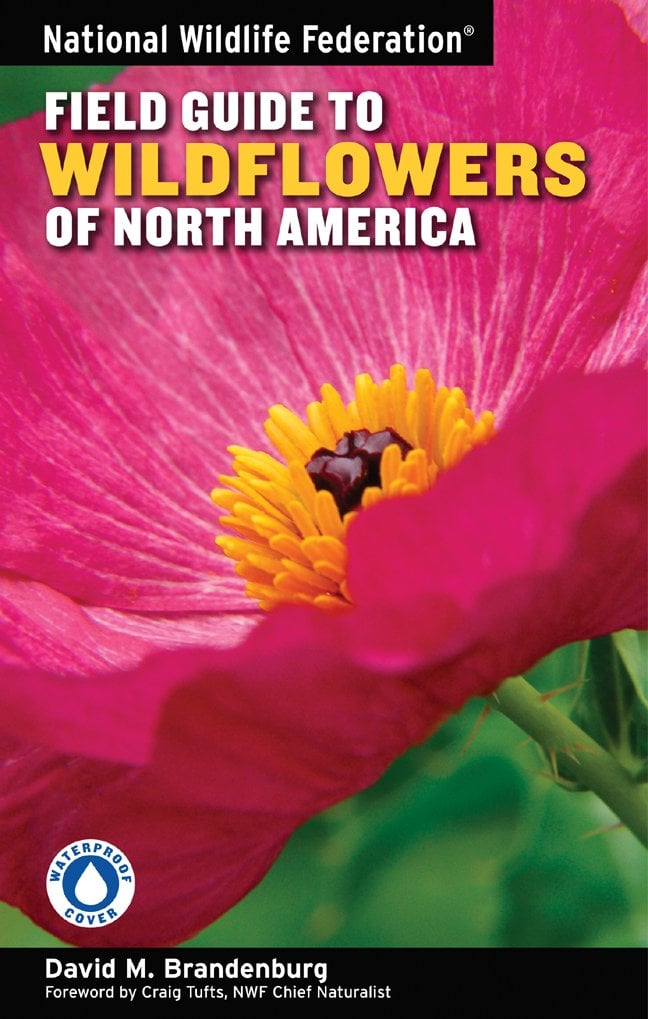 Today, we will look at 9 RED wildflowers you can find in Delaware.

Indian Paintbrush is a hemiparasite, which means it feeds on the nutrients of other plants instead of creating nutrients through photosynthesis. Its most common hosts are grasses and sagebrush. To collect the nutrients, this red wildflower in Delaware must attach its roots to the roots of its host.

You might be more familiar with Columbine varieties from Europe that are purple and blue. However, Red Columbine is a native red wildflower in Delaware! You’re probably looking at Columbine if you spot drooping, bell-like red wildflowers near woodlands.

This red wildflower is often one of the first to emerge in Delaware after winter.

Fire Pink is a native, carnivorous red wildflower in Delaware.

The blooms on this red wildflower in Delaware cluster on the end of a long stalk. The Cardinal Flower has dark green leaves with purple undersides.

This red wildflower is commonly found in wooded areas in Delaware.

In addition to pollinators, birds are attracted to this red wildflower in Delaware because they eat its bright red berries. Purple Finches, Goldfinches, Hermit Thrushes, American Robins, and quails are frequent visitors to Trumpet Honeysuckle vines.

What are your FAVORITE red wildflowers in Delaware?