What types of scorpions are found in California?

All the scorpions living in California are nocturnal carnivores, so they are most easily seen at night. But did you know that all scorpions glow a bright blueish color under ultraviolet light?

Here are the 7 Types of Scorpions Found in California:

This arachnid is the most cold-tolerant scorpion in California.

Like other scorpions in California, this species feeds on small prey like insects. When they sting, venom is injected, which subdues their prey.

The Giant Whip Scorpion is called a scorpion but is missing the venom-filled stinger that most other scorpions in California possess. You can find them in thorn scrub, oak, and pine forest habitats. 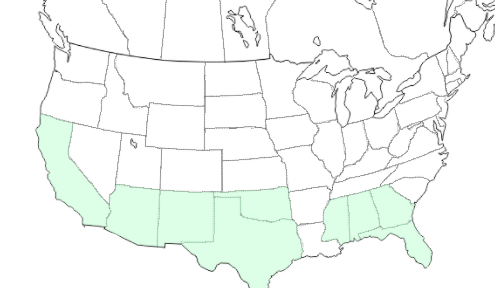 This species is the most venomous scorpion in California. 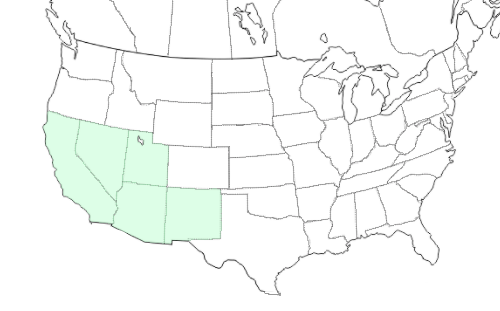 The Giant Desert Hairy Scorpion is the largest scorpion in California 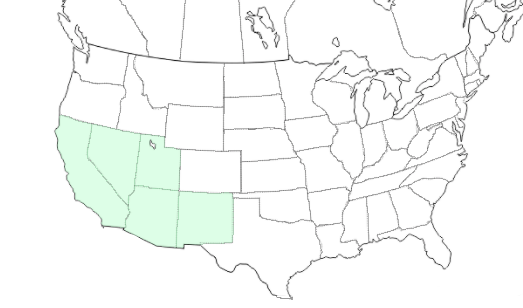 You will find these nocturnal scorpions in rocky deserts and arid foothills in California. 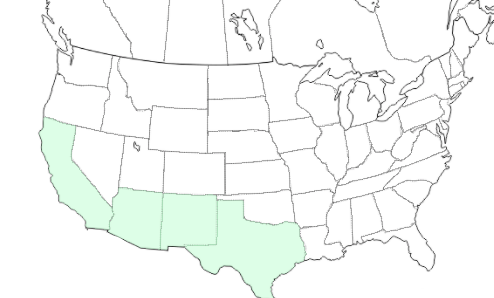 Like most scorpions in California, the Arizona Stripetail Scorpion feeds on small invertebrates, crickets, mealworms, roaches, and other scorpions.

Do you need additional help identifying scorpions in California?

Which of these scorpions have you seen in California?

Check out my other guides about animals in California!