What kinds of spiders can you find in Yemen?

Before we begin, I want you to know that the list below is just a fraction of the spider species in Yemen. Because of the sheer number of these arachnids, it would be impossible to cover them all. For example, some estimates claim there are over 50,000 kinds of spiders on the planet (and the list is still growing)!

Here are the 8 COMMON SPIDERS found in Yemen!

Camel Spiders, also known as Wind Scorpions, Sun Spiders, or Solifuges, are arachnids, but they are not considered true spiders or scorpions. In fact, the 1,000 or so worldwide species of Camel Spiders are grouped in a separate order – Solifugae. In Yemen, Camel Spiders are found in arid, desert habitats.

The best places to find crab spiders in Yemen are near flowers.

Unlike many other spiders in Yemen, Pantropical Jumping Spiders do not construct a web to catch their prey. Instead, they actively hunt, relying on their athletic abilities to find food. You may be able to find their silken retreats, though, which are often found in the corner of a ceiling or other elevated position. They use this retreat to rest and hide between hunting.

Wolf spiders are found everywhere and in almost any habitat. I know that I see them often when flipping over rocks or logs. There are many individual species of wolf spider found in Yemen, and it would be impossible to list them here, especially since most of them look very similar.

The best place to find cellar spiders in Yemen is in your house!

The Harvestman might be the most recognizable spider in Yemen! 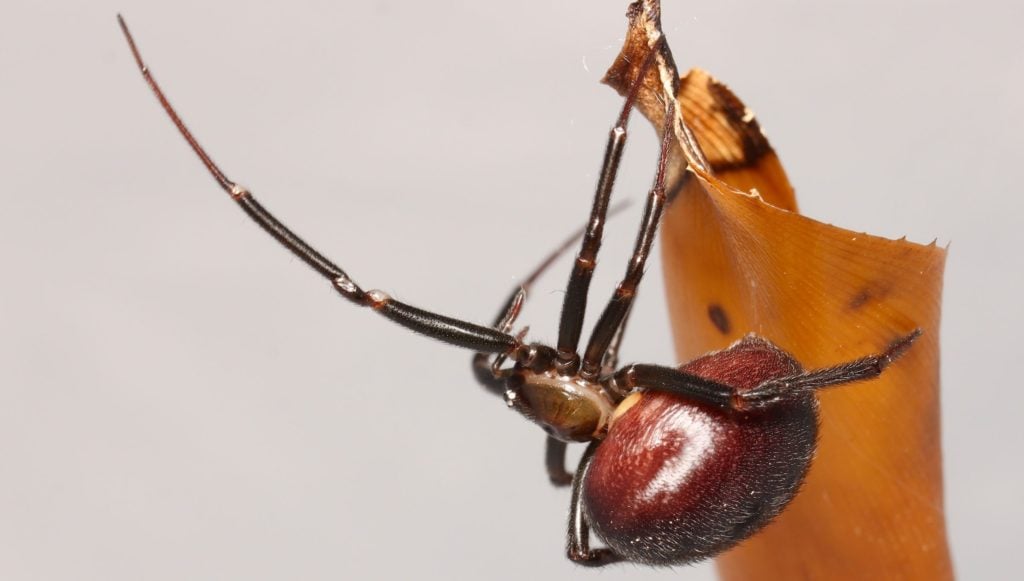 As the name suggests, many people commonly confuse this spider in Yemen with the venomous Black Widow. But luckily, this species is not dangerous, and it’s easy to differentiate because they don’t have the ominous red hourglass on the abdomen.

These spiders are found in Yemen NEAR PEOPLE!

Learn about other animals found in Yemen:

Which of these spiders have you seen before in Yemen?