“What kinds of turtles can you find in Colorado?”

I was amazed at all the differences between turtle species in Colorado!

In fact, the species are so varied, I have broken them down into a few different categories.

Here are the 5 different kinds of turtles in Colorado:

Freshwater Turtles make up the largest group of turtles native to Colorado. They are strong swimmers and spend most of their lives in or very near water.

The Painted Turtle is one of the most recognizable turtles in Colorado because of its beautiful coloring! Look for the bright reds and yellow-greens on its shell, limbs, and head.

It is almost impossible to accurately assess the population of Painted Turtles in Colorado. Many people keep them as pets and then release them into the wild, causing an ever-expanding range and unstable reproduction rates. These released turtles can also put pressure on natural populations.

Look for these turtles in eastern Colorado in lakes, rivers, and streams with sandy or muddy bottoms and little or no vegetation. I often see them sunning themselves on the banks while kayaking down slow-moving rivers. 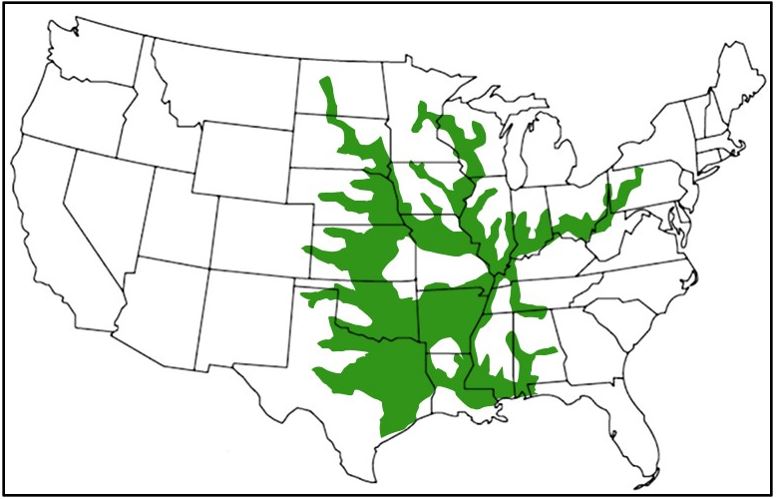 On land, they are the fastest turtle in Colorado!

Box Turtles in Colorado are recognizable in a couple of ways. They have domed, tall shells and colorful markings on their skin. You are much more likely to see them on land than near water!

Western Box Turtles live in open prairies and woodland areas in eastern Colorado. They prefer loose soil that is easy to burrow into and seek shelter under boards, porches, or other man-made objects.

Which of these turtles have you seen in Colorado?