What types of hawks can you find in Quebec? 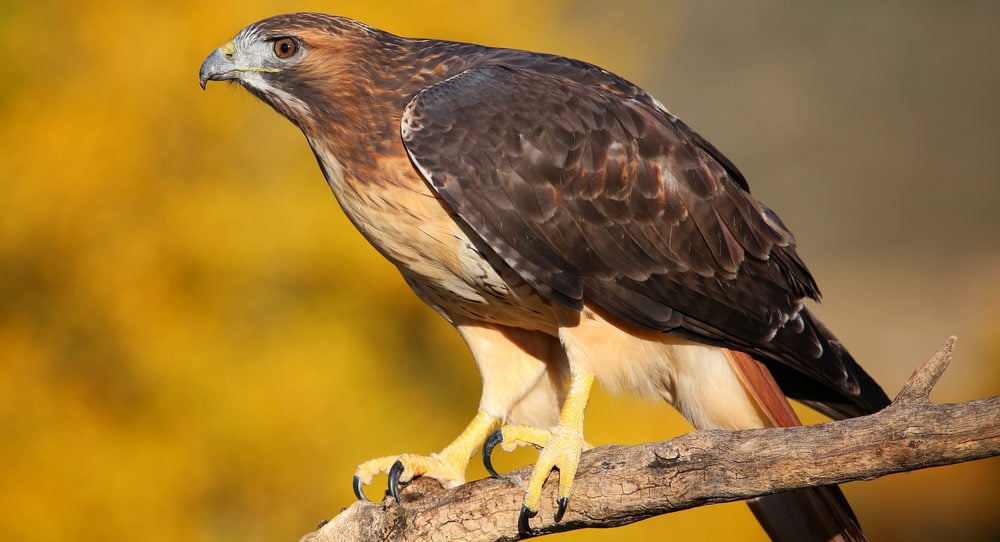 After doing some research, I was amazed at all the different hawk species in Quebec! These birds of prey come in all shapes and sizes, live in all sorts of habitats, and even eat widely different foods, from insects to reptiles to mammals.

Below are the 8 types of hawks that live in Quebec!

This hawk is common in Quebec and is a species that many people are familiar with. 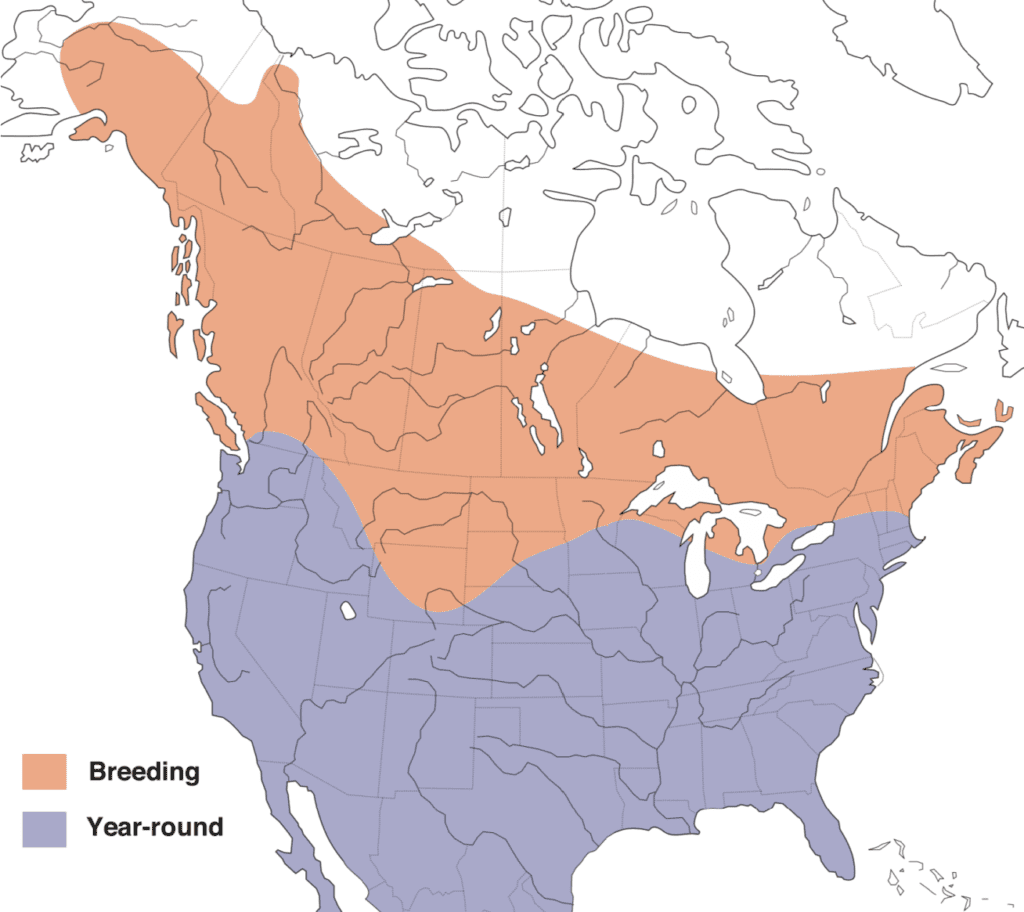 Sharp-shinned Hawks are the smallest hawks in Quebec, and they are incredibly athletic and acrobatic. It’s common to see these raptors zipping through the woods or by your bird feeders in a blur of motion! 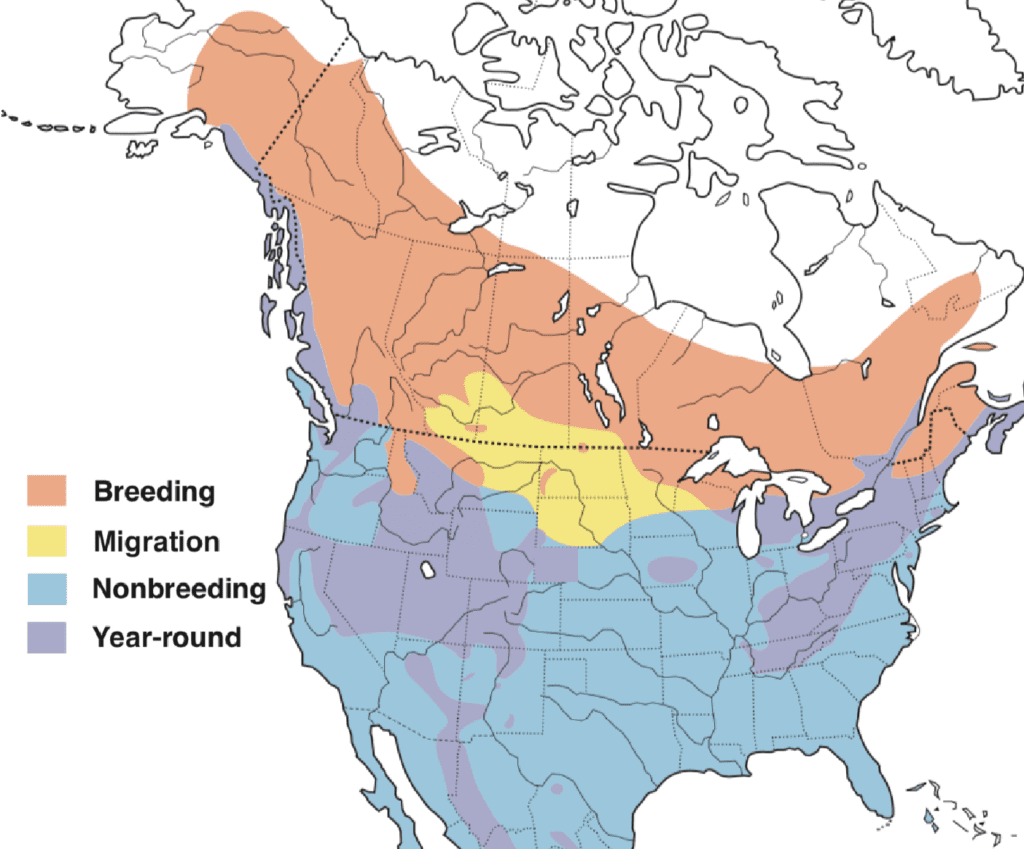 Sharped-shinned Hawks are common in Quebec in forested areas. They are most often seen around bird feeders, hunting and preying on the songbirds that come to visit. These raptors are ambush predators, sitting patiently and then dashing out from cover at high speed to chase birds, which make up 90% of their diet. 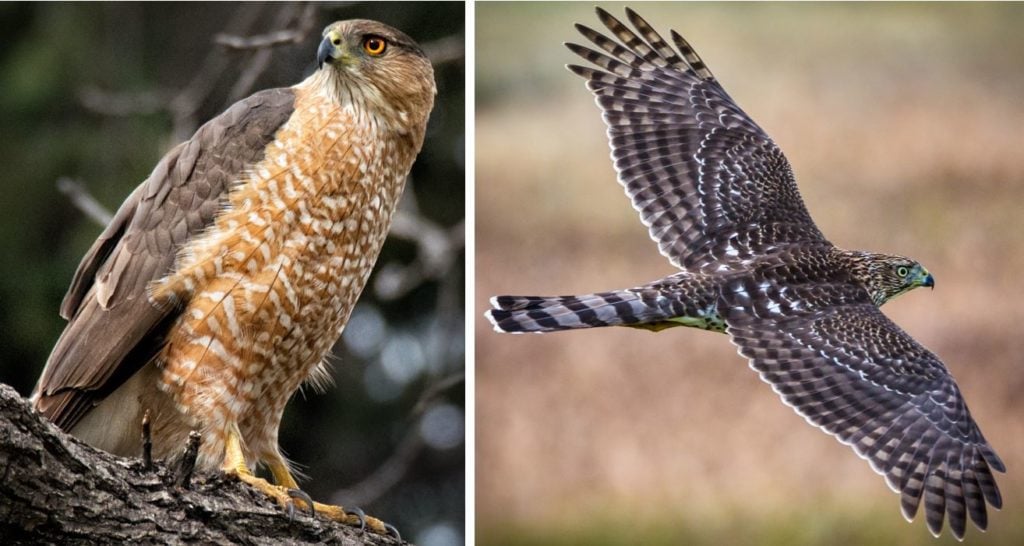 Cooper’s Hawks are commonly found in Quebec in woods or on the edge of fields. These raptors are known for their flying agility. I see them often at my house in high-speed chases through the canopy going after their prey. 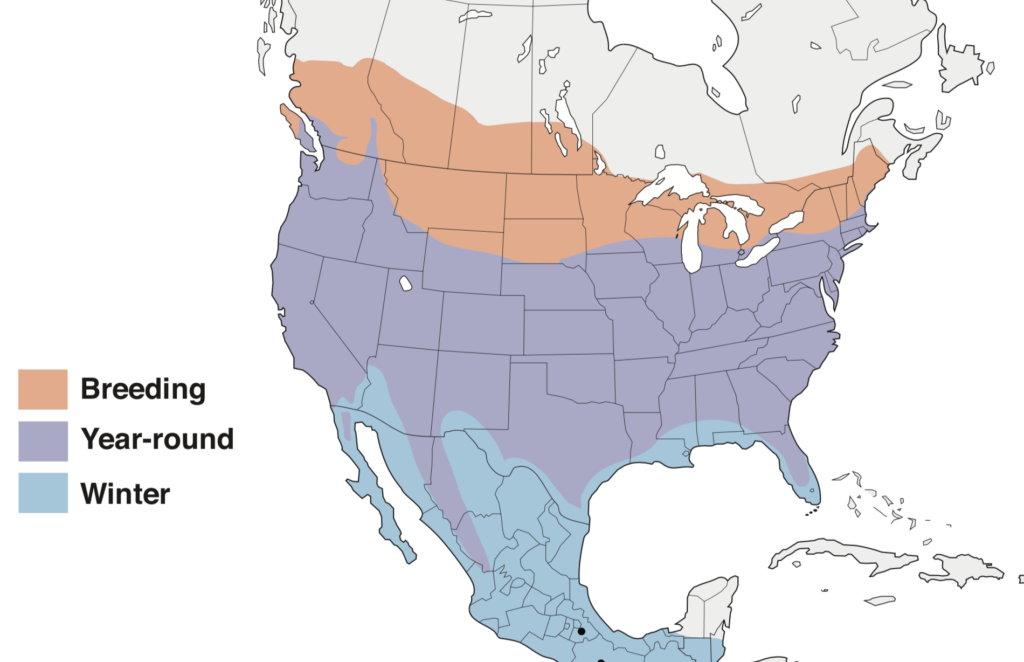 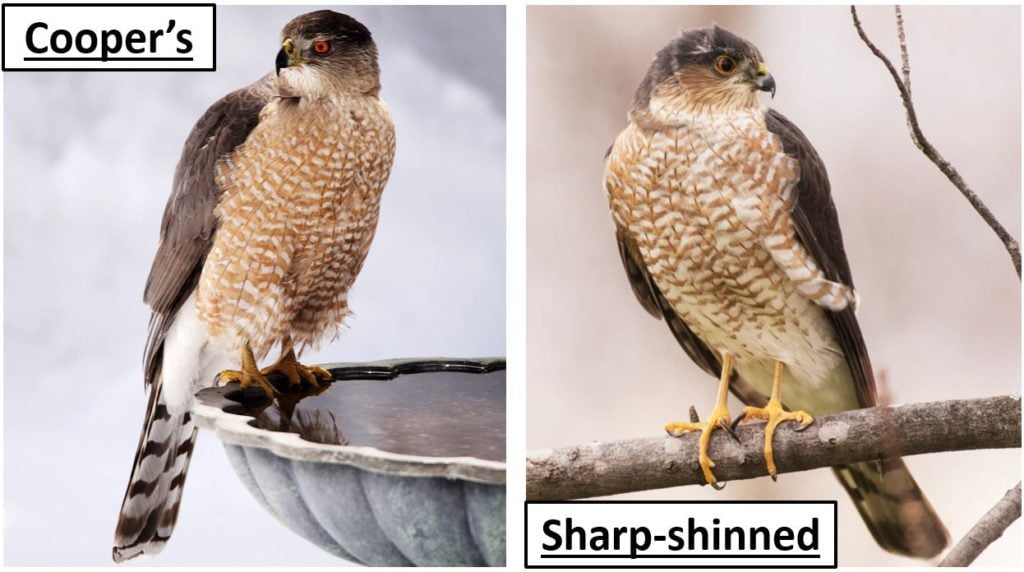 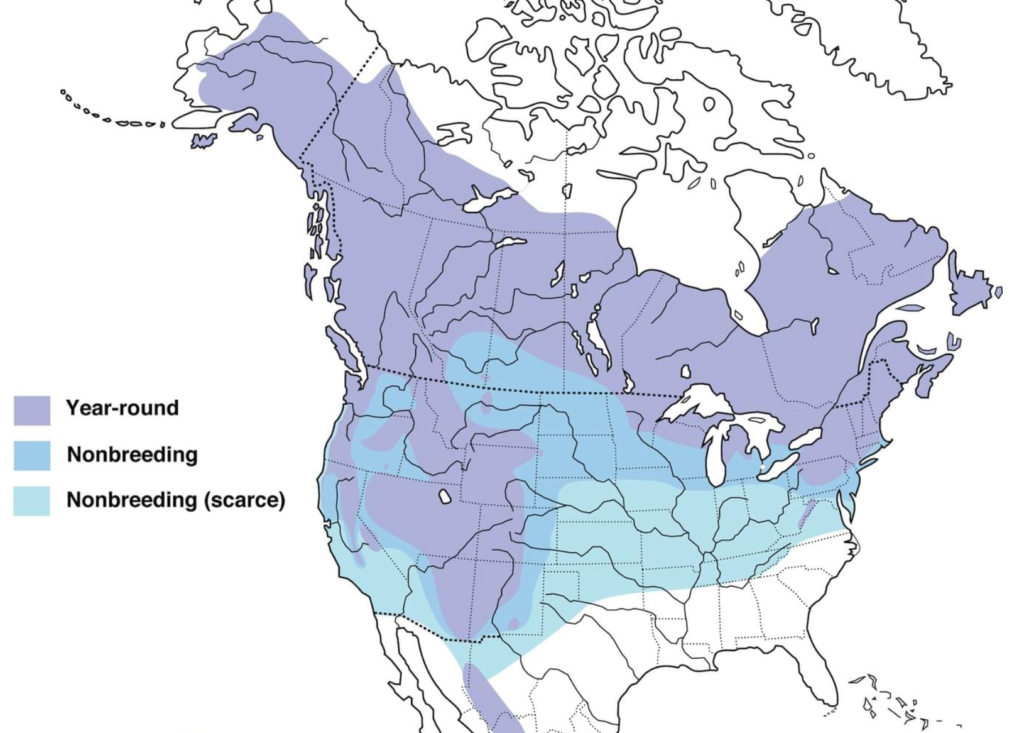 Rough-legged Hawks, which are also called Rough-legged Buzzards and Rough-legged Falcons, spend their summers living and breeding on the Arctic tundra. You can only see these large hawks in Quebec during winter when they migrate south. 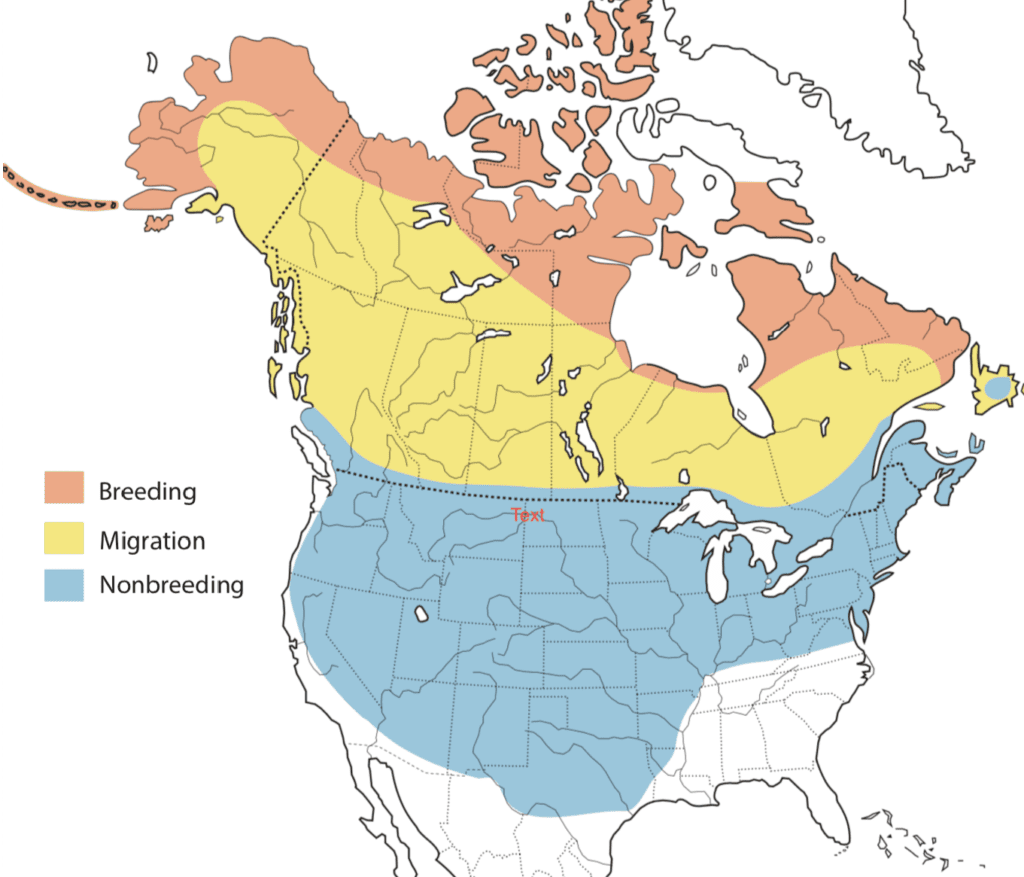 The bodies of these small hawks are short and stocky, which makes them perfectly adapted to life in the forest. While Broad-winged Hawks live in Quebec and are fairly common, they are not often seen because they prefer spending their time in the deep woods away from humans. 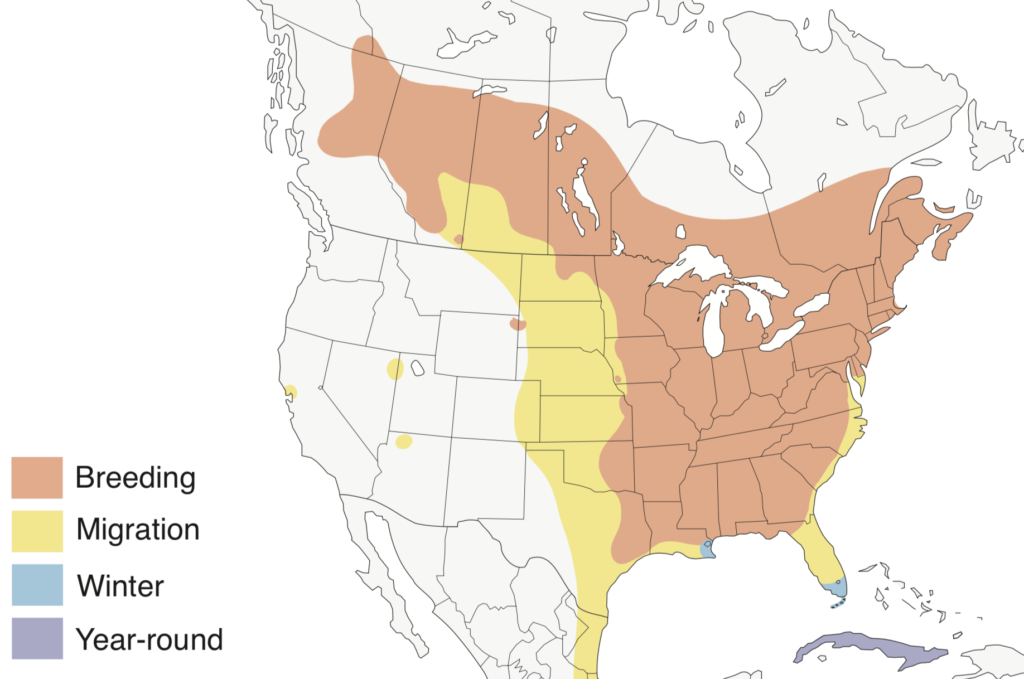 So, why include them on a list of common hawks in Quebec? 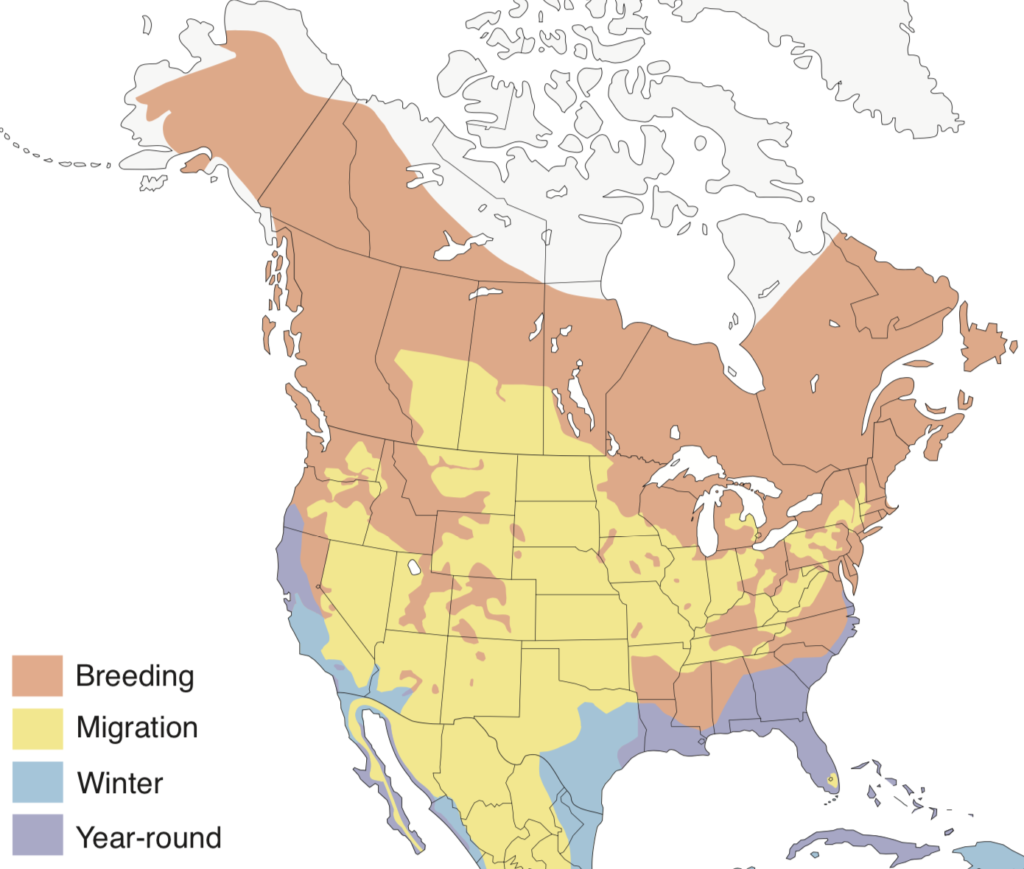 Northern Harriers are one of the most unique hawks you will find in Quebec!

Which hawks have you seen before in Quebec?

*For each hawk listed above, you will be able to view range maps, which show where each species lives. The artwork was generously shared with permission from The Birds of The World, published by the Cornell Lab of Ornithology. I use their site OFTEN to learn new information about birds!*