“What types of owls can you see in Quebec?”

The above question is common, so I thought I’d help by making a list of all the individual owl species that live in Quebec.

Below is a list of the 10 owl species you can find in Quebec.

Short-eared Owls are typically found in open country. Your best chance to spot them in Quebec is at dusk or dawn in fields, grasslands, meadows, or even airports.

If you see a tiny owl in Quebec, there’s a good chance it’s a Northern Saw-whet Owl! In fact, this species is one of the smallest owls on the planet.

Barred Owls (aka the Hoot Owl) are an unthreatened, nocturnal owl found in Quebec. The name “barred” derives from the horizontal stripes of alternating light brown and dark brown on the wings, back, and tail.

These small owls will settle in almost any wooded area in Quebec. Screech-owls avoid areas populated by other larger owls, most notably the Great Horned Owl. They don’t seem to mind people too much as they are comfortable nesting on top of streetlamps, next to busy roadways/highways, or inside spaces in populated buildings.

Long-eared Owls are also known as the Northern Long-Eared Owl, Lesser Horned Owl, or Cat Owl because of their catlike facial features. They are secretive and roost in very dense foliage. Combined with their excellent camouflage, these owls are EXTREMELY hard to spot in Quebec!

Great Gray Owls are one of the largest owls in Quebec! 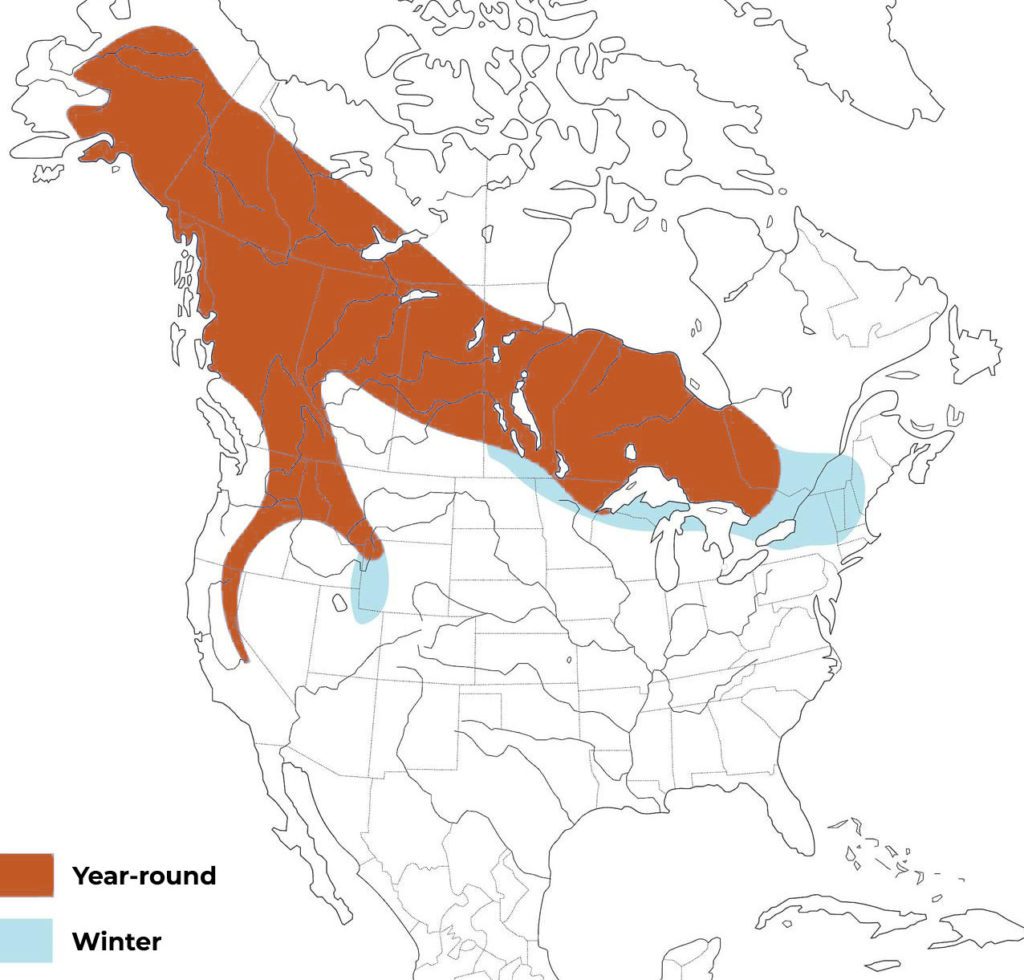 The Boreal Owl is an incredibly small owl found in Quebec. 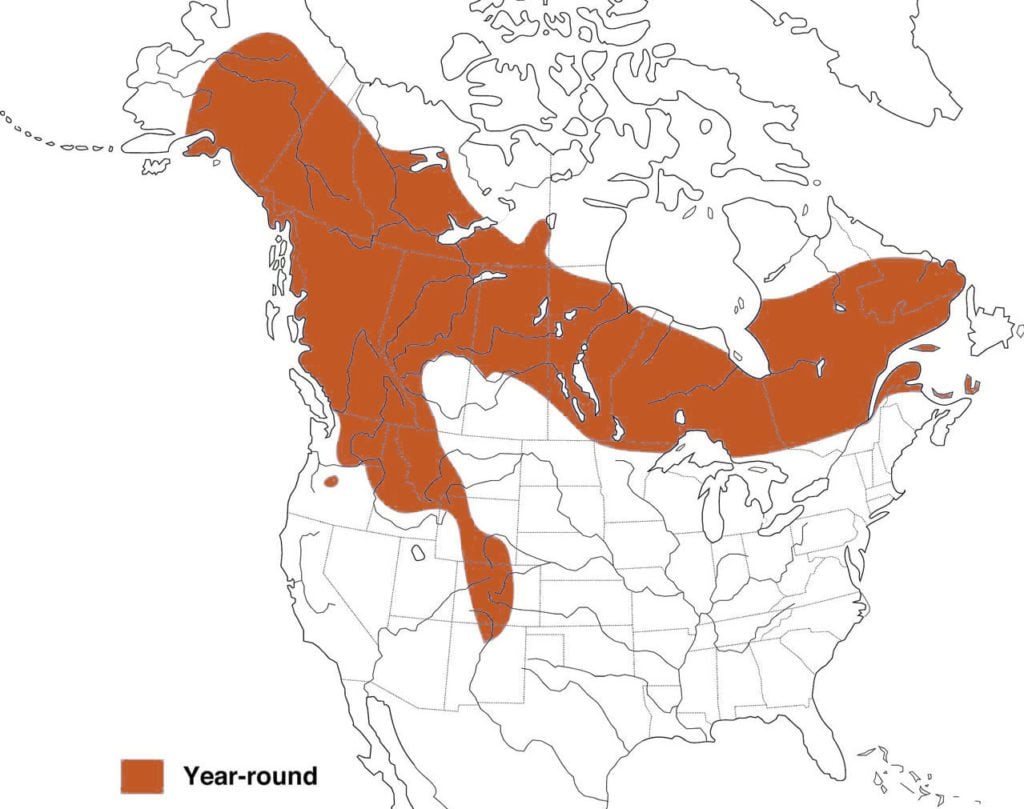 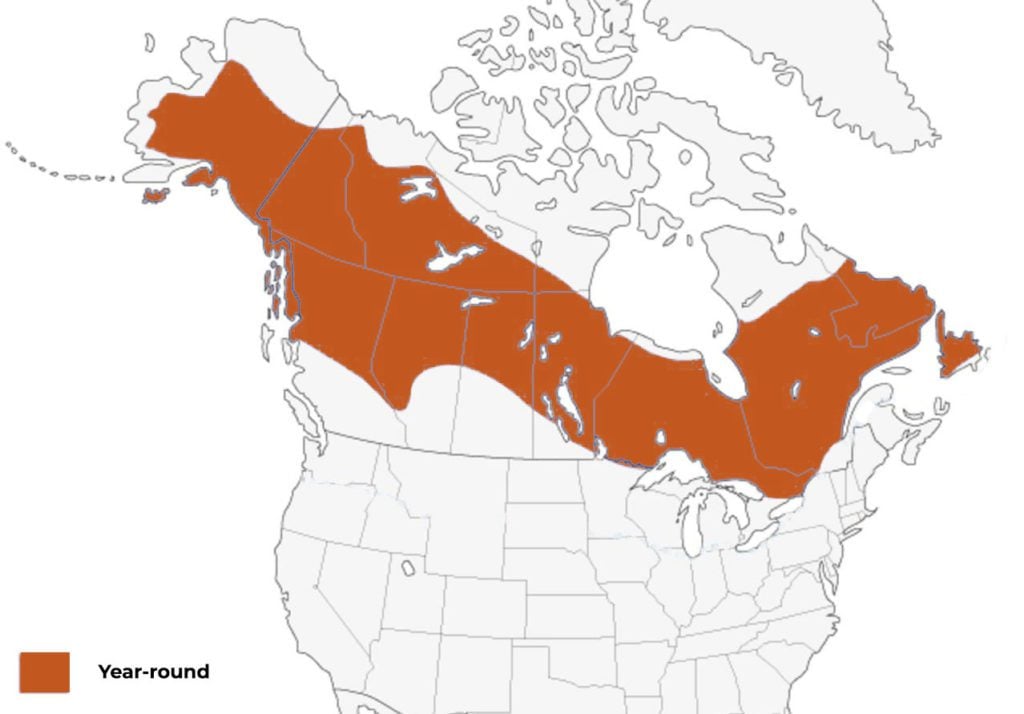 Which owls have you seen before in Quebec?